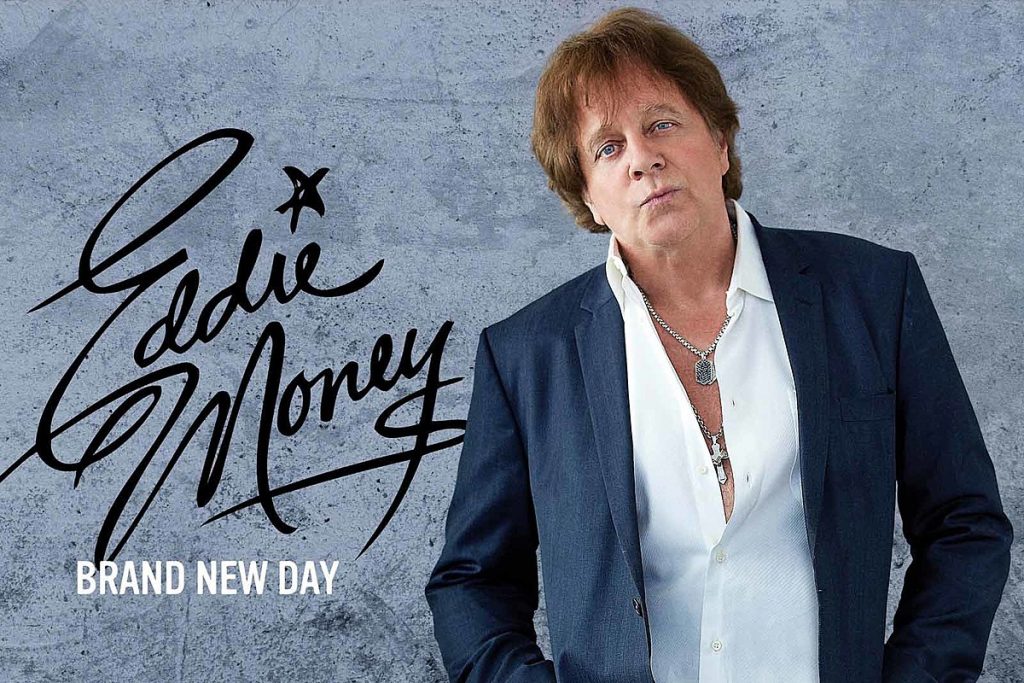 The album Eddie Money planned to release before his death last year will arrive digitally on April 17.

The singer’s official social media account unveiled the news of Brand New Day: “We could all use a ‘Brand New Day’ right about now. Excited to announce the new music will be available on all digital platforms April 17.”

Money announced the arrival of the new record, his first collection of original material since 1999’s Ready Eddie, in May 2019 with the unveiling of the title track. (Wanna Go Back, from 2007, consisted of covers.) You can hear “Brand New Day” below.

He expected to release the LP on July 19 last year, but a few weeks before that date Money was diagnosed with pneumonia, which he contracted while recuperating from heart surgery a few months earlier. He then canceled shows planned for summer, the first time he had ever missed concerts.

A month later, Money revealed he had stage 4 esophageal cancer, which he was diagnosed with in late 2018, and that it had spread to his stomach and liver. The pneumonia required his treatment to be suspended for three months. It was announced in August that treatment would resume “soon,” but he died on Sept. 13.

A tribute concert featuring Sammy Hagar, James Hetfield, Rick Springfield and others took place in Los Angeles in February. The event, a benefit for MusiCares and the USC Eddie Money Cancer Research Fund, was shown on AXS TV last month.