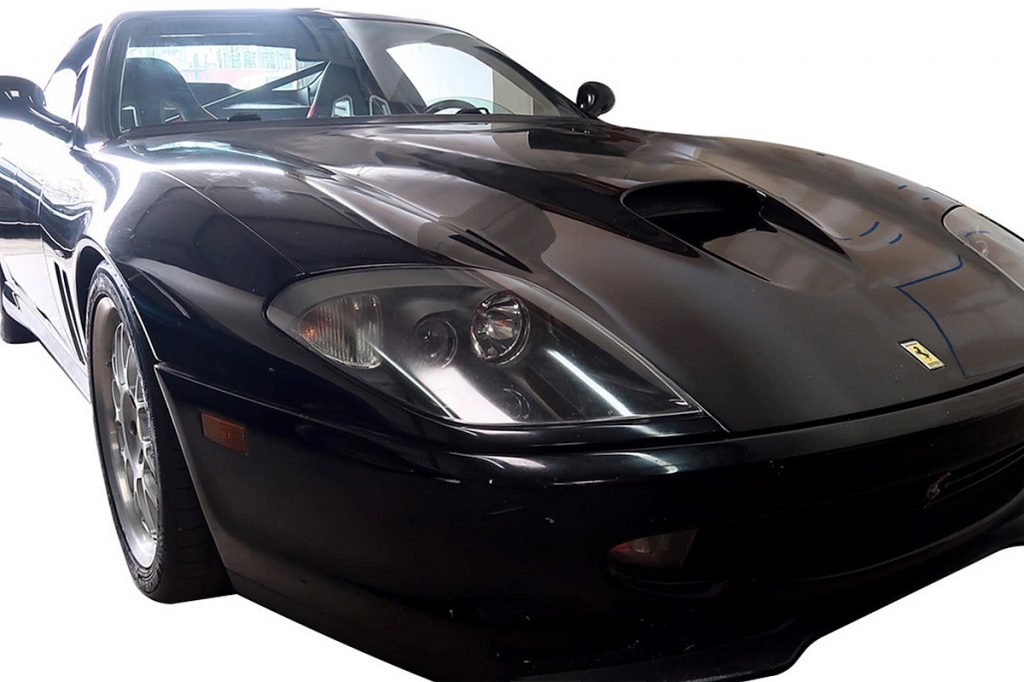 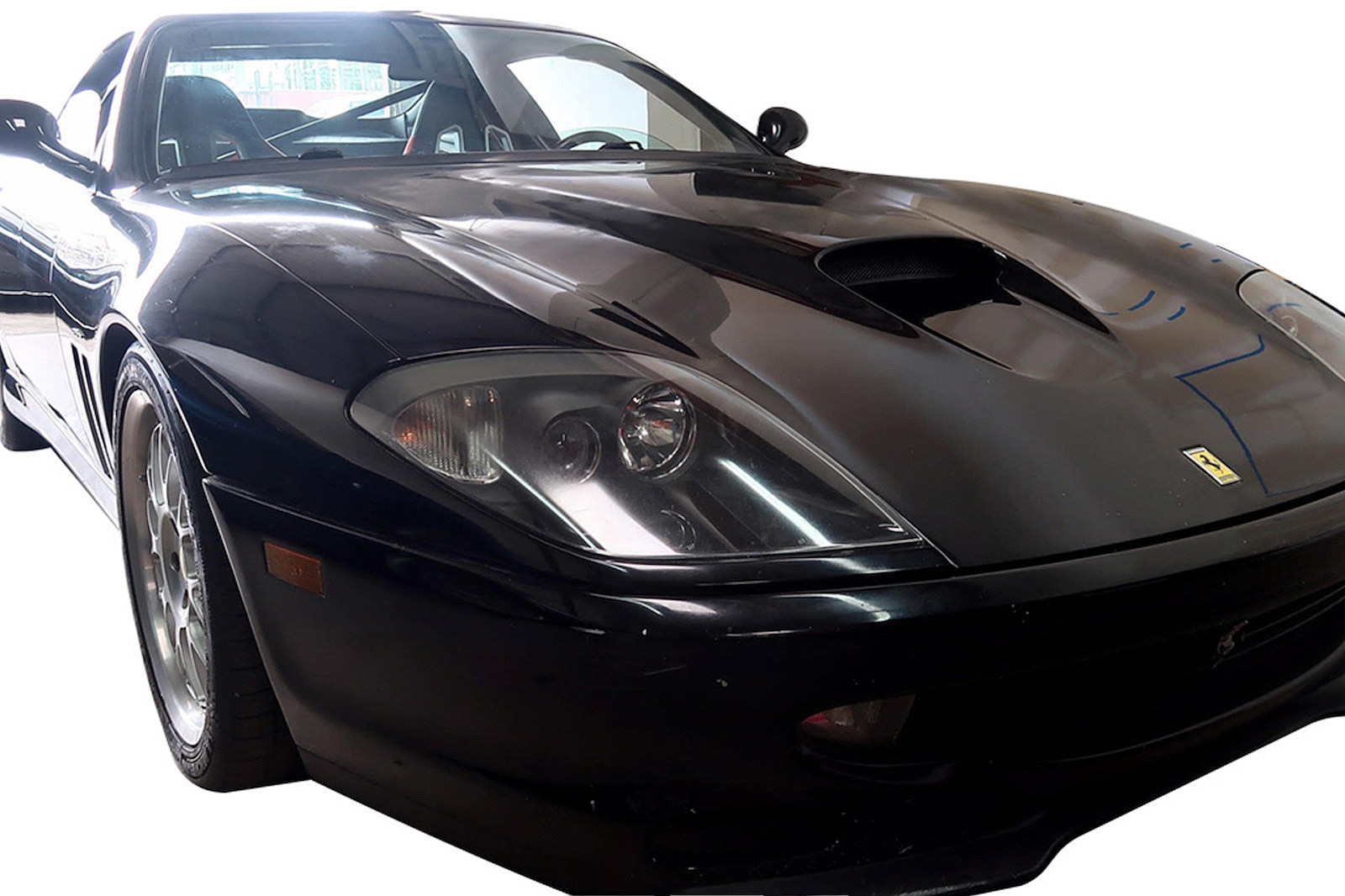 According to the auction site, the vehicle is in “excellent working condition” at only 28,000 miles. Along with a certificate of authenticity, the Ferrari comes with the original registration name and original renewal in Van Halen’s name. The minimum bid is $125,000.

There are also several other Van Halen-related items up for auction with less imposing price tags than the Ferrari. These include a signed program from their 1979 tour, an autographed stage used drumhead and the sleeveless t-shirt worn by drummer Alex Van Halen during the band’s 1978 “sparklers” photo session.

Eddie Van Halen has retreated from the public spotlight in recent years as rumors about the guitarist’s health have continued to swirl. Meanwhile, Eddie’s son and bandmate, Wolfgang Van Halen, has been prepping his long-awaited solo debut, a release which has been delayed by the COVID-19 pandemic. Wolfgang recently admitted he’s prepared for negative feedback once the album finally comes out.

“Being who I am, I think people at the least will be interested in what my work will sound like, which is very nice,” he said. “But on the other hand, if it’s not exactly what they want to hear or if I don’t try to sound ‘Van Halen-y’ enough for them they’ll hate me and won’t give me the time of day. I’m fully prepared for a wave of hate when my music releases because it won’t be what people think it’ll be. I’m not trying to be my father, I’m trying to be me.”