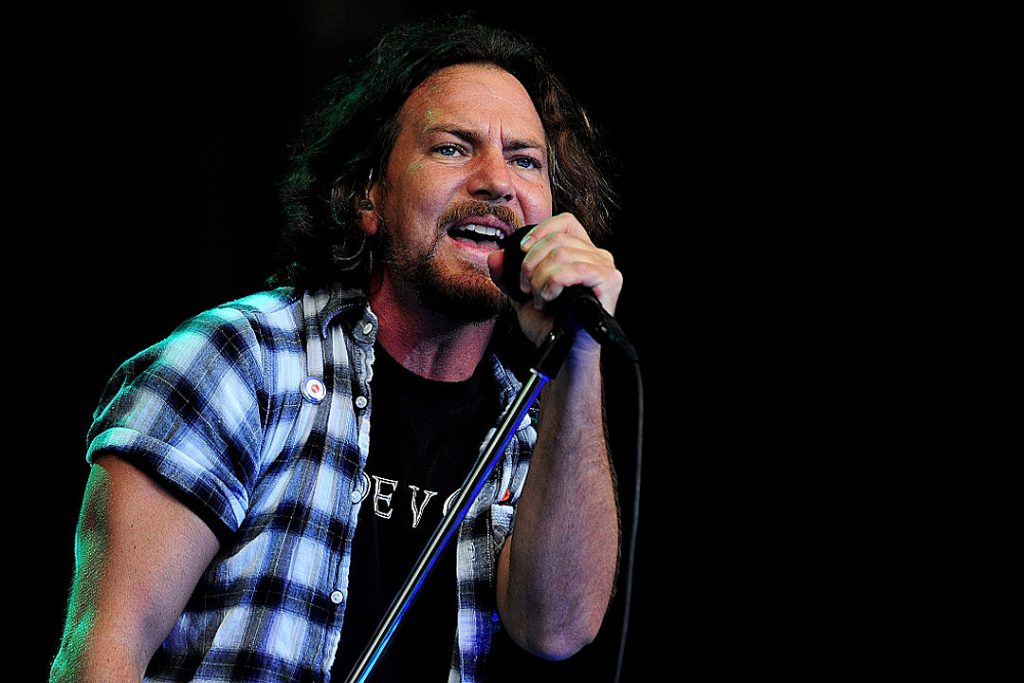 The run will promote Vedder’s upcoming album Earthling, out Feb. 11. And he’ll be joined by an all-star backing band, the Earthlings, which debuted live in September at Vedder’s own Ohana Festival.

A ticket presale for members of Pearl Jam’s Ten Club (those active as of Nov. 30) will be held through Ticketmaster’s Eddie Vedder Request page. Presale registration is open now through Dec. 5 at 8PM ET.

All public tickets will be available through Ticketmaster Verified Fan Registration, which is open now through Dec. 4 at 8PM ET. There will be no general public sale. Additional details are available at the Pearl Jam site.

Vedder has previewed Earthling so far with two new songs, “Long Way” and “The Haves.”

Pearl Jam, meanwhile, have a European tour booked for June and July, with their website noting that dates for a postponed U.S. tour will be announced “soon.”