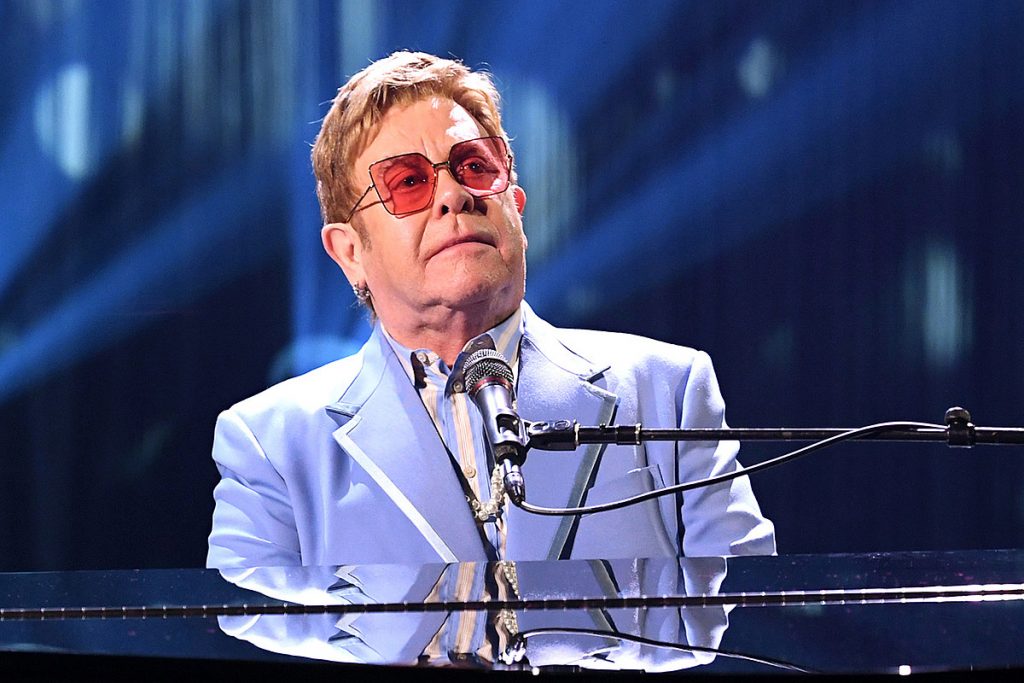 “I’m Gonna Love Me Again,” the song Elton John and Bernie Taupin wrote for Rocketman, has been nominated for a Best Original Song Academy Award.

John’s song, a duet with the movie’s star Taron Egerton, plays over the closing credits and is the only time in Rocketman where John’s vocals are heard. Only songs written specifically for a film are deemed eligible for the Best Original Song Oscar.

The longtime songwriting duo will be up against Randy Newman (“I Can’t Let You Throw Yourself Away” from Toy Story 4), Diane Warren (“I’m Standing With You” from Breakthrough), Kristen Anderson-Lopez and Robert Lopez (“Into The Unknown” from Frozen II) and Joshuah Brian Campbell and Cynthia Erivo (“Stand Up” from Harriet).

The Original Song nod is the only nomination secured by the movie, which last week picked up two Golden Globes, one for “I’m Gonna Love Me Again” and another for Egerton in the Best Performance by an Actor Motion Picture – Musical or Comedy category. Other 2019 movies built around classic rock — Yesterday, Blinded by the Light and the documentary Rolling Thunder Revue: A Bob Dylan Story by Martin Scorsese — did not receive any nominations, though Scorsese’s The Irishman received 10, including one for Best Picture.

And even though it featured three new Motley Crue compositions, The Dirt wasn’t eligible for the Oscars because it was released exclusively on Netflix. According to the rules set by the Academy of Motion Picture Arts and Sciences, a film must have a seven-day run in a commercial theater in the Los Angeles area in order to be considered. The fourth new recording on The Dirt‘s soundtrack was a cover of Madonna’s “Like a Virgin.”

The Academy Awards will be given out on Feb. 9.