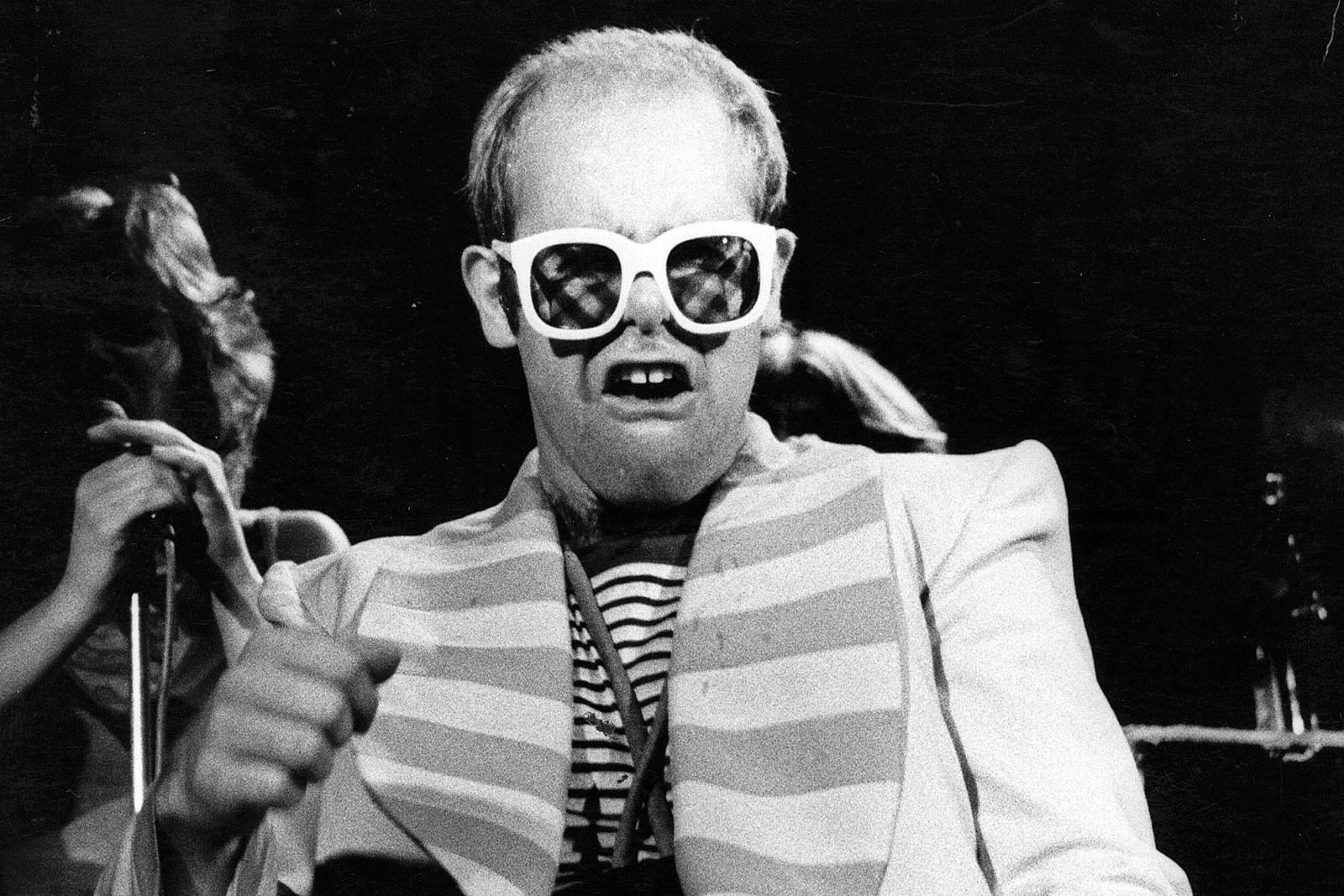 Elton John reflected that he’d “put the hours in” to get noticed for his cocaine use in the ‘70s.

“It took a fairly Herculean effort to get yourself noticed for taking too much cocaine in the music industry of 1970s LA, but I was clearly prepared to put the hours in,” the singer tweeted during a a virtual watch party for his biopic Rocketman, reacting to a scene where star Taron Egerton is in a state of extreme inebriation.

“No one forced me to do drugs and drinks,” he added. “In fact, a lot of people, including Bernie [Taupin], tried to warn me I was out of control, but I didn’t listen … Bernie was one of the people who tried to tell me to stop doing drugs and I wouldn’t listen, but he stuck by me and never gave up on me.”

John also discussed other aspects of the film, like his insistence on retaining fantasy elements in the project (despite pressure to tell a more realistic version of his story) and the moment he knew Egerton was the right actor to play him.

Referring to the moment where he levitates above the stage during his groundbreaking concert at the Troubador in Hollywood, he said, “That’s honestly what it felt like, when everything in the room starts levitating. I’d been slogging around the clubs back home, to so many people who weren’t interested, but then everything clicked at the Troubadour and my career went off like a missile. I left England in August 1970 more or less unknown, but came back a month later with the American critics calling me the saviour of rock’n’roll. Artists who I worshipped like Brian Wilson and Bob Dylan were turning up to say they loved what we were doing.”

That anecdote led him to explain, “Some studios wanted us to lose the fantasy element, but I lived in my head a lot as a kid, and it was like that when my career took off – it didn’t feel real. My life has been so ‘larger than life’ that only a fantasy film could capture its true spirit.” He added: “I knew Taron Egerton was the right man to play me when I heard him sing ‘Don’t Let the Sun Go Down on Me’. It’s a really hard song and I even struggled with it myself! They shaved Taron’s head and thinned out his hair to make it look like mine in the ‘70s, which he hated. Welcome to my world, baby! At least yours will grow back…”

John also highlighted one of the film’s most emotional moments, writing, “I broke down the first time I saw this scene of me hugging Little Reggie. I’d spent most of my adult life running away from myself. It was time to re-embrace the real me.”