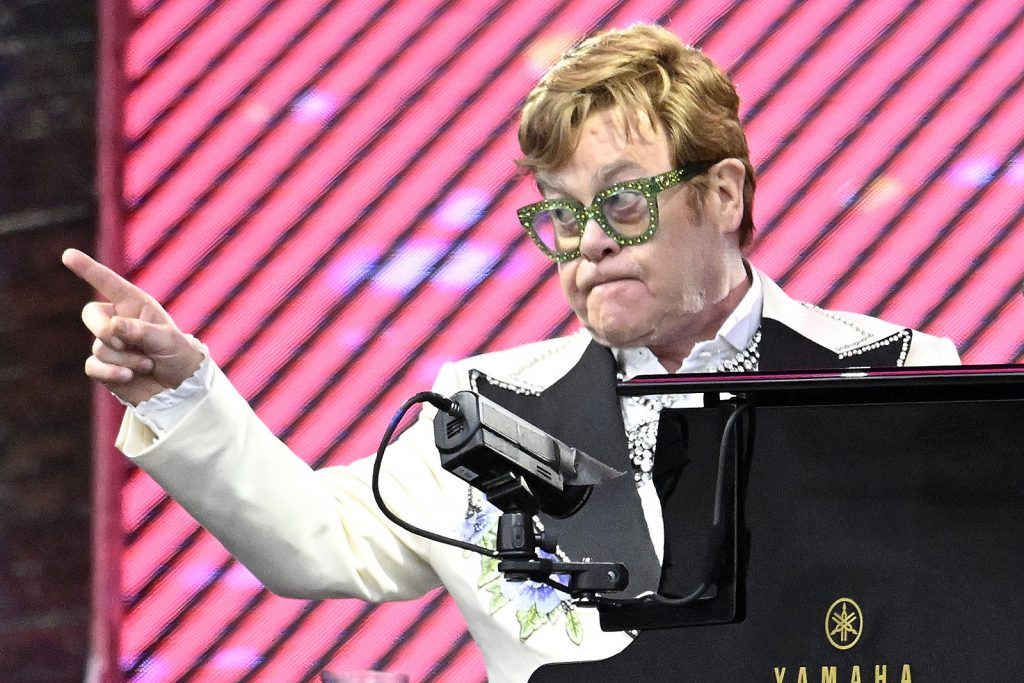 Elton John will no longer use Twitter, citing the platform’s “recent change in policy which will allow misinformation to flourish unchecked.”

The social media company has come under fire since being purchased for $44 billion by Tesla CEO Elon Musk, who had repeatedly questioned Twitter’s commitment to free speech. He’s since fired top executives, as well as a large portion of the company’s overall staff, while implementing a number of controversial new features. He has also faced backlash after reinstating the Twitter accounts of both former president Donald Trump and Kanye West. (West was banned again for sharing anti-semitic material.)

John’s announcement may be in reference to another recent development in which Twitter is now declining to enforce its own policy against COVID-19 misinformation.

“All my life, I’ve tried to use music to bring people together,” John wrote in his farewell tweet. “Yet it saddens me to see how misinformation is now being used to divide our world.”

John is not the first well-known act to leave Twitter. Nine Inch Nails‘ Trent Reznor announced his decision to depart last month. “We don’t need the arrogance of the billionaire class to feel like they can just come in and solve everything. Even without [Musk] involved, I just find that it has become such a toxic environment,” he said. “For my mental health, I need to tune out. I don’t feel good being there anymore.”

Jack White quit over its new stance on moderation, but not before addressing Musk directly. “Perhaps you’re learning how harmful it can be when you let dangerous, hateful people say whatever they want on your stage,” White said in an Instagram post. “Do the right thing Elon and don’t provide other hate mongers a stage.”

Joe Bonamassa left social media entirely last month, though he cited more general reasons. “Social media has become such a distraction for me,” Bonamassa wrote in a since-deleted post. “This place feels like it has the maturity of high school and I fear I am gonna be provoked one day into saying something I might regret. Enjoy it before it destroys your soul.”

Titles are more than just words on the album covers. They’re reflections of the music and themes inside – and sometimes they make all the difference in the world.