Elton John Says He Likes Being ‘Normal’ but ‘Grander’ 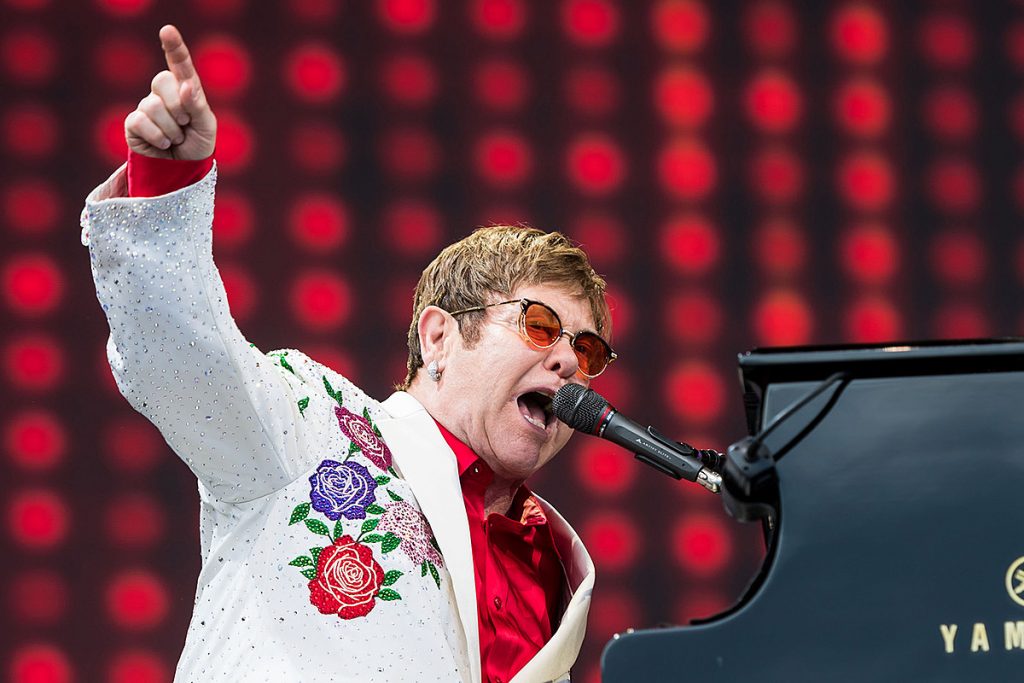 Elton John admitted he didn’t know how to work a washing machine when he entered rehab in 1990, using the incident to argue that it’s important for stars to remain as “normal” as possible.

He was reflecting on his life during an interview surrounding his new memoir Me, which he previously said he wrote in order to highlight how “ridiculous” his life has been.

“There are times when you do lose touch,” John told iHeartRadio (via Billboard). “You have people who suddenly start to do everything for you, and you lose the ability to do things for yourself and keep up a routine. … Suddenly you realize, ‘I can’t even function or do anything for myself,’ and that’s a very dangerous thing. It happens a lot to people who become famous. … Suddenly you rely on people, and you lose all sense of your own faculties and your own responsibilities and your self-esteem.”

Music-News.com reported on a section from the memoir regarding the subject of failing to remain normal where John wrote about Michael Jackson. “I’d known Michael since he was 13 or 14. … He was just the most adorable kid you could imagine,” the passage began. “But at some point in the intervening years, he started sequestering himself away from the world, and away from reality the way Elvis Presley did. … Every time I saw him in his later years, I came away thinking the poor guy had totally lost his marbles. I don’t mean that in the lighthearted way. He was genuinely mentally ill, a disturbing person to be around.”

John recalled a moment in 2009 after Jackson was invited to one of his parties, but wandered away from the guests and wound up playing games with John’s housekeeper’s son. “For whatever reason,” John said, “he couldn’t seem to cope with adult company at all.”