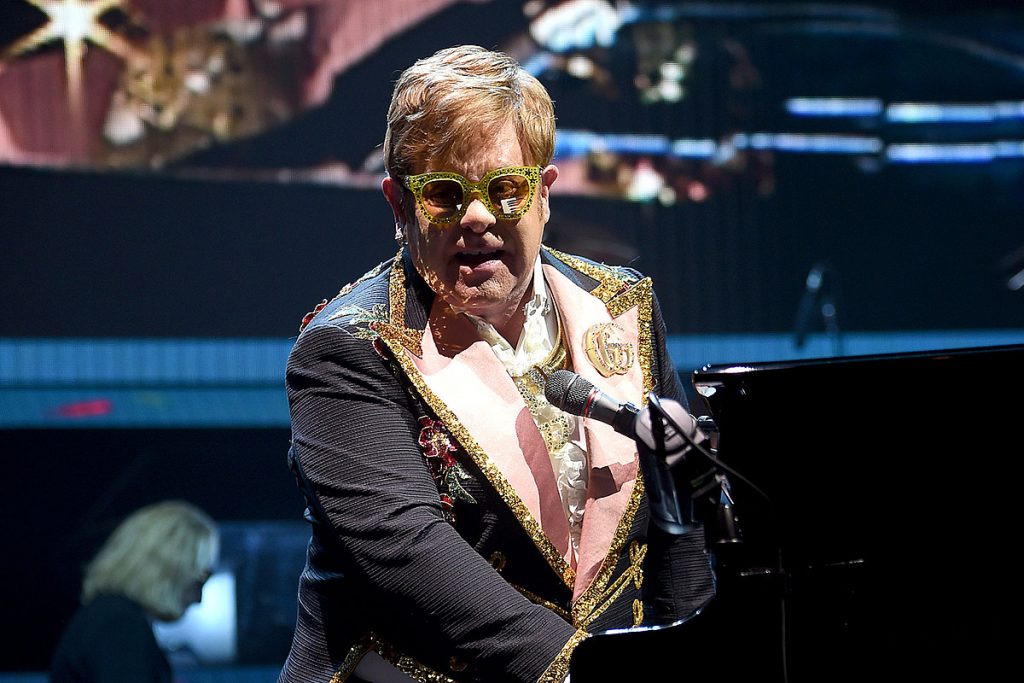 Elton John said he was unhappy with the way this summer’s live action remake of The Lion King turned out, even though he contributed a new song to the movie.

He accused the filmmakers of not using him properly and said he preferred the Broadway adaptation of the story.

“The new version of The Lion King was a huge disappointment to me because I believe they messed the music up,” John told the British version of GQ. “Music was so much a part of the original and the music in the current film didn’t have the same impact. The magic and joy were lost. The soundtrack hasn’t had nearly the same impact in the charts that it had 25 years ago, when it was the bestselling album of the year. The new soundtrack fell out of the charts so quickly, despite the massive box-office success.”

John wrote a new song for The Lion King called “Never Too Late”; Beyoncé, who starred in the movie, also added a new song, “Spirit.” But the soundtrack reached only No. 13 on the Billboard 200, a far cry from the 1994 original, which topped the chart and has sold more than 10 million copies.

“I wish I’d been invited to the party more,” John said. “But the creative vision for the film and its music was different this time around, and I wasn’t really welcomed or treated with the same level of respect. That makes me extremely sad. I’m so happy that the right spirit for the music lives on with the Lion King stage musical.”

John’s autobiography, Me, arrived yesterday, and he admitted he couldn’t have written it when his mother was alive. “It would have been too painful for her,” he said. “I never responded to all the things she said in the tabloids and all the other things she did, so I thought it was time to address them, to tell a couple of home truths, and it wouldn’t have been appropriate.

“She died at a good age, 92 [in 2017], and we reconciled in as much as we could before she died, and I’m glad we did. We had her funeral at the house and it was very emotional. I cried. I was very emotional because she was my mother. Unfortunately, we grew apart, but families do that. The last six or seven years of my relationship with my mother were pretty awful, and it wasn’t great before that. But it was very cathartic for me to write about it.”