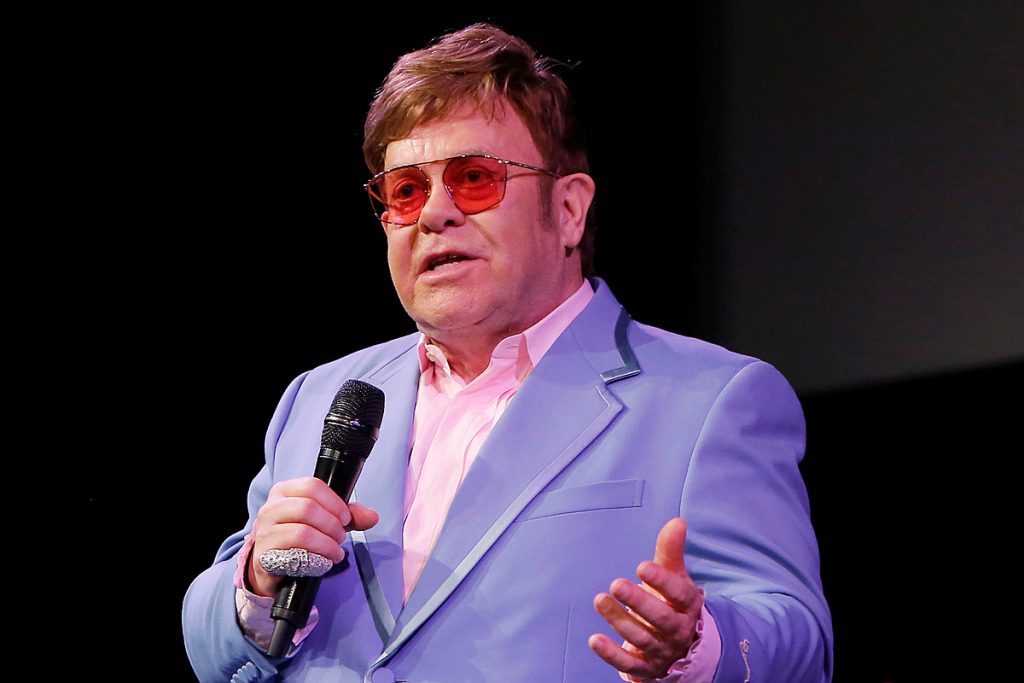 Elton John is set to host a television special raising funds and awareness for the battle against coronavirus.

The iHeart Living Room Concert for America will air on March 29 at 9PM ET on Fox television and iHeart Radio stations across the country. The slot had originally been earmarked for the annual iHeart Music Awards, which were canceled in the wake of the COVID-19 outbreak.

The artists will broadcast their respective performances from their own homes, part of the ongoing effort to encourage social distancing.

The event also plans to pay tribute to health professionals and first responders who are on the front lines battling the coronavirus. Viewers will be encouraged to donate to Feeding America and First Responders Children’s Foundation — two of the many organizations helping victims and first responders during the ongoing pandemic.

John is one of the many artists who has postponed or canceled concerts due to the coronavirus, pushing back scheduled dates for his Farewell Yellow Brick Road tour. The pandemic has brought the live music industry to a virtual standstill as governments attempt to curtail the disease’s spread.

Statistics surrounding the coronavirus continue to increase at an alarming rate. There are more than 450,000 confirmed cases worldwide, including 60,000 in the U.S. The pandemic has claimed more than 20,000 lives so far, approximately 800 of which have been in the States.