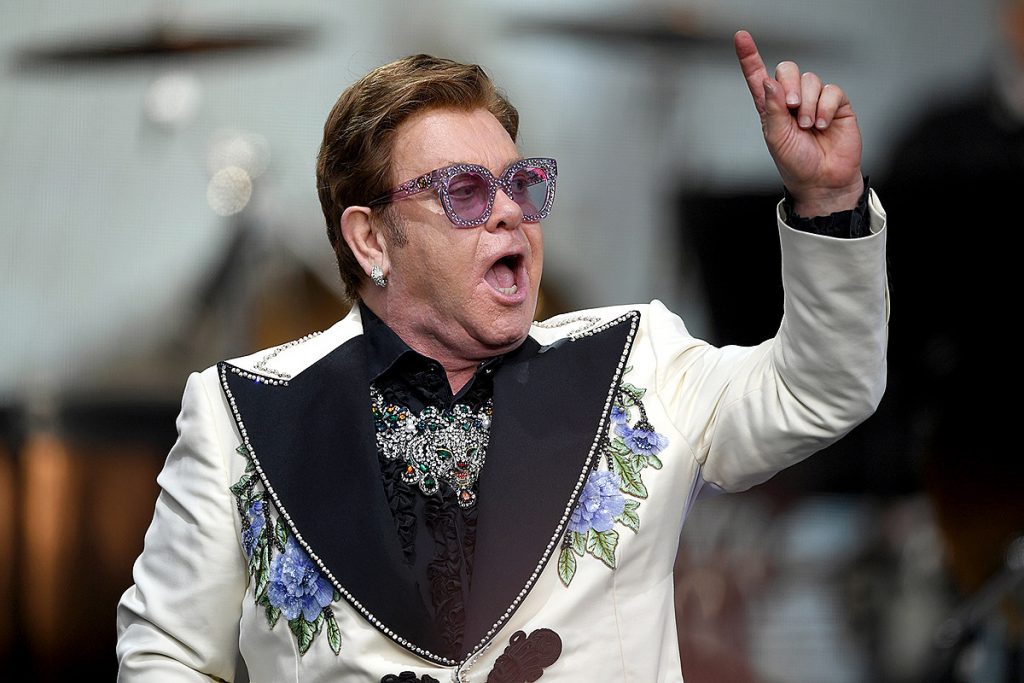 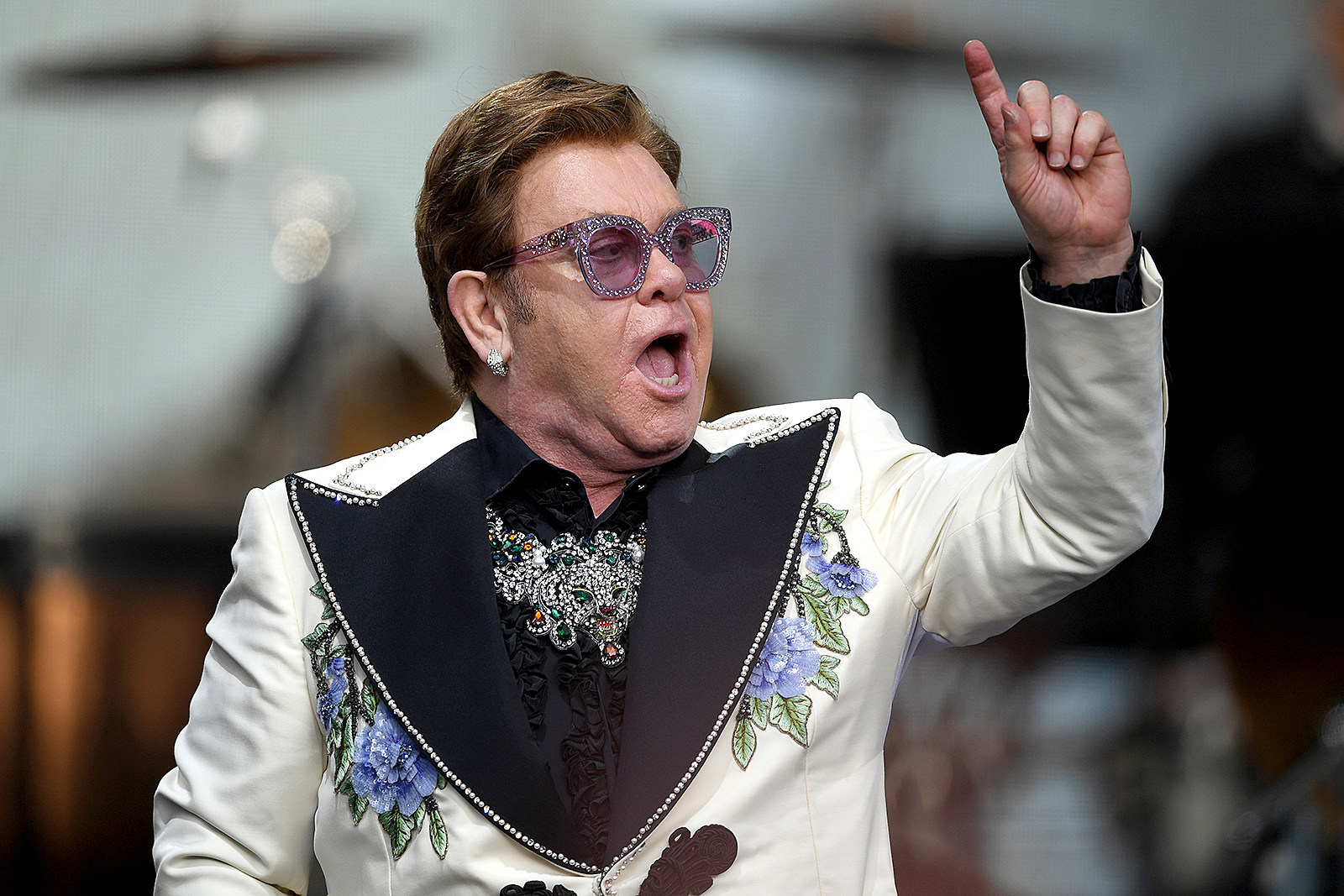 Elton John was named the biggest earner in rock music in Forbes’ 2020 list of celebrity incomes, a month after he rose in the publication’s annual rich list.

The figures are calculated using “front of the camera” financial information from a variety of sources, but do not include taxes, third-party fees and private transactions. You can see rock’s Top 10 below.

“The world’s highest-paid celebrities earned a combined $6.1 billion before taxes and fees, a $200 million drop from 2019, after the global pandemic shuttered stadiums and silenced performances around the world,” Forbes reported. “Live shows drove career-best income for some of music’s biggest names, with Ed Sheeran’s Divide Tour drawing 8.9 million fans and grossing $776 million over two-plus years to surpass U2’s all-time record for a single tour.”

It was noted that many artists would “take a hit next year” as the coronavirus forced tour postponements.

John was the 18th overall top earner of the year. Topping the list was TV personality Kylie Jenner, who made $590 million after selling 51 percent of her cosmetics business. The report pointed out that “John’s Farewell Yellow Brick Road Tour grossed $212 million in 2019, the second-highest tally in the business,” and that Collins “makes his Celebrity 100 debut at the tender age of 69.”

Bon Jovi last appeared on the list in 2017, while Kiss had been absent since 2001. U2’s donation of $11 million to support healthcare in Ireland during the pandemic meant that the band “essentially gave away all of its take-home pay for the year.”