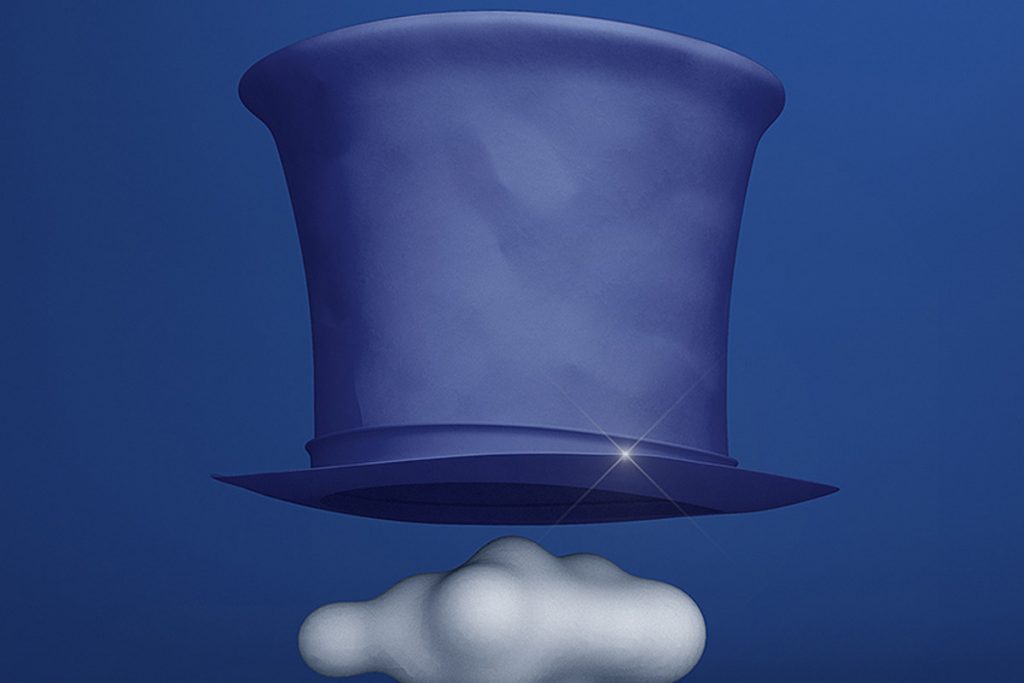 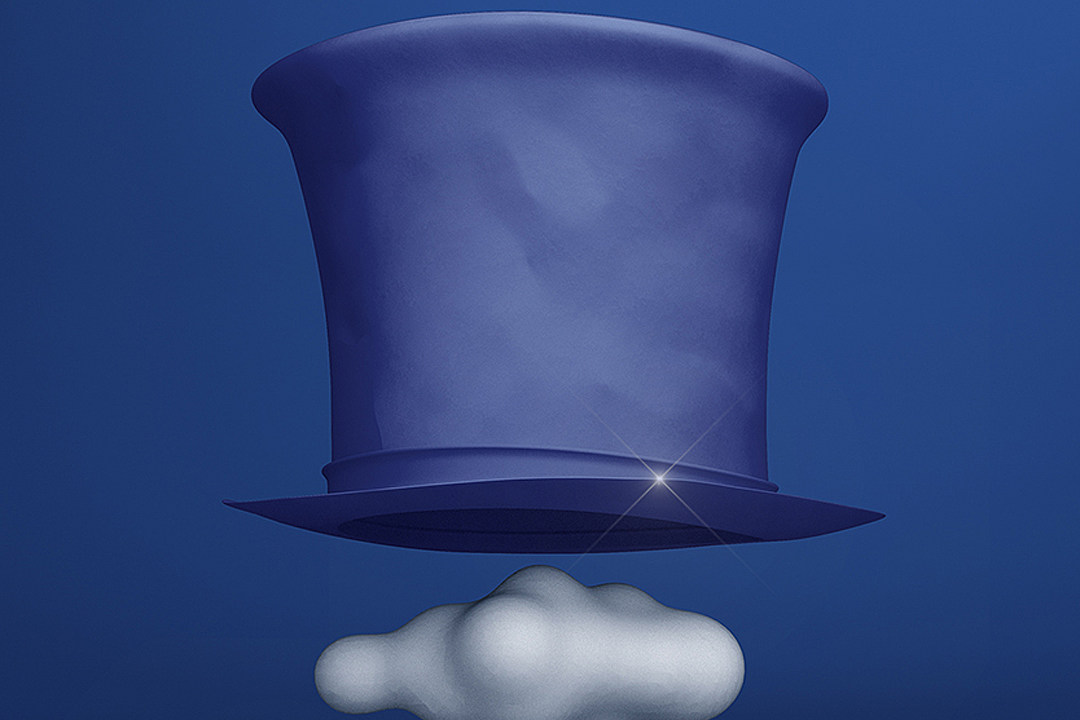 U2 and Elton John have come together to cover “Bang a Gong (Get It On)” for AngelHeaded Hipster: The Songs of Marc Bolan and T. Rex, a tribute album arriving on Sept. 4.

The two-disc, 26-song collection also includes interpretations by Joan Jett (“Jeepster”), Todd Rundgren (“Planet Queen”) and Perry Farrell (“Rock On”). The LP’s lead single, Nick Cave’s rendition of “Cosmic Dancer,” is available now and can be heard below. The album’s track listing can also be found below.

The project was curated by Hal Willner, the celebrated producer who died earlier this month from COVID-19.

“Hal had a unique vision of Marc Bolan’s music, and working on AngelHeaded Hipster brought him great joy,” supervising producer Rachel Fox said in a press release. “Speaking for those closest to him, we will forever be heartbroken at the untimely loss of our beloved friend and irreplaceable creative engine. Hal, who referred to AngelHeaded Hipster as his White Album, was eager for everyone to hear these beautiful songs and to start thinking about Bolan and T. Rex again. This album is a testament to Hal’s spirit.”

The record’s title comes from a line found in Allen Ginsburg’s “Howl,” where the poet praised the birth of rock n’ roll as “angelheaded hipsters burning for the ancient heavenly connection to the starry dynamo in the machinery of night.”

T. Rex are among this year’s inductees into the Rock & Roll Hall of Fame, gathering enough votes in their first year on the ballot. The induction ceremony was supposed to take place this coming weekend in Cleveland, but the coronavirus pandemic has pushed it back to Nov. 7.