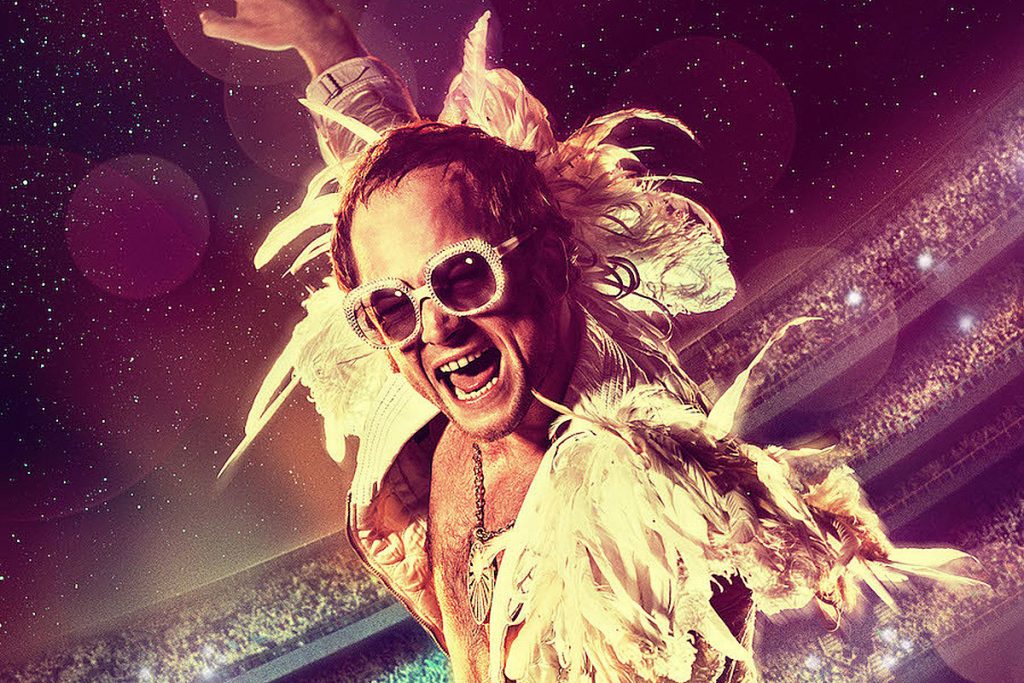 In the best picture category, the film is up against Dolemite Is My Name, Jojo Rabbit, Knives Out and Once Upon a time in Hollywood. Taron Egerton, who plays John in Rocketman, stands alongside Eddie Murphy, Roman Griffin Davis, Daniel Craig and Leonardo DiCaprio, the respective stars of those movies in the best actor category.

John’s new song “I’m Gonna Love Me Again” challenges for best original against “Beautiful Ghosts” from Cats, “Into the Unknown” from Frozen 2, “Spirit” from The Lion King and “Stand Up” from Harriet.

Meanwhile, Rami Malek, star of Queen’s record-breaking biopic Bohemian Rhapsody, was nominated for a Golden Globe for his work on Mr. Robot in the Best Performance by an Actor in a Television Series – Drama category. Bohemian Rhapsody won two Golden Globes in January before going on to win four Oscars.

Rocketman was praised for its fantasy sequences, which includes moments like John levitating above the stage during his breakthrough concert in the U.S., leading him to say he’d been “blown away” and “very moved” by the production. “I cried the first time I saw it,” he said at the time of its release. “I’m very proud of this movie.”

Director Dexter Fletcher, who took over production of Bohemian Rhapsody after Bryan Singer was fired, revealed in June that he’d planned to have Malek’s Freddie Mercury appear alongside Egerton’s John in a Rocketman cameo.

“There was an idea I had at one point, where Elton’s in a restaurant with his mother,” Fletcher said. “I thought [Queen and John manager] John Reid and Freddie could be at another table and they wave at each other.” However, he decided to drop the plan because he was “not looking to set out to make a cinematic universe.”