Elvis Costello and the Imposters, ‘The Boy Named If’: Review 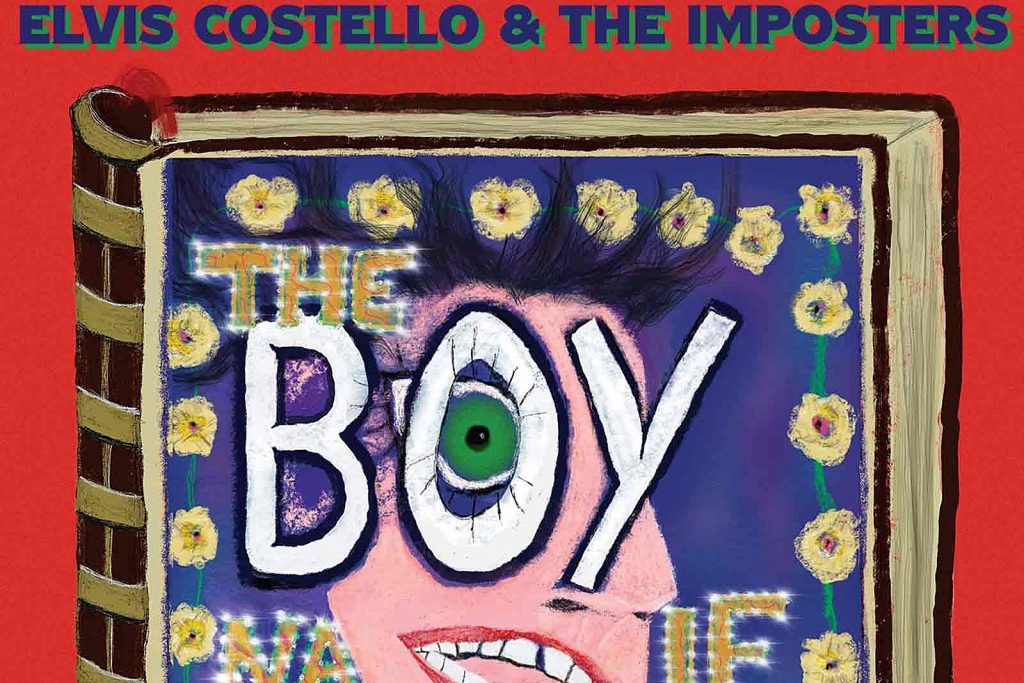 Elvis Costello‘s nostalgic look-back lately has reignited his rock ‘n’ roll heart. From pre-pandemic tours zeroing in on specific eras to records that recall his late-’70s/early ’80s zenith to 2021’s reworking of This Year’s Model as a Spanish-language album, this spate of activity recalls a period before restless genre jumping became an occasionally frustrating norm.

On album No. 32, he’s back with the Imposters (essentially the classic Attractions lineup minus bassist Bruce Thomas, replaced by Davey Faragher), who were on board for 2020’s Hey Clockface, maybe his best album of the 21st century. The Boy Named If doesn’t sound all that different: The emphasis here is on gut-level rock ‘n’ roll stripped of the overthinking that often weighed down Costello collaborations with the Brodsky Quartet, Anne Sofie Von Otter and and the Roots over the decades.

Returned to his natural element, Costello zips through The Boy Named If‘s 13 tracks with the effortless and melodic poise that marked his earliest albums. There’s a bigger theme to the work – charting the uneasy moment a boy becomes a man – and the backstories concocted by Costello give the songs some perspective, but none of that is required to appreciate its immediate impact.

The opening “Farewell, OK” sets the style and pace – all slashing guitars, bouncing organ and a circa-1979 sneering vocal by Costello – as the title track levels the field with a less-straightforward approach (think Trust‘s dream-echo languidness). A handful of detours, like the ballad “Paint the Red Rose Blue,” still manage to bring up the past through either lyrical nods or the streamlined nature inherent of the quartet working within familiar settings.

Even the zigzagging “What if I Can’t Give You Anything but Love” makes room for a brief, torrid guitar solo that Costello’s songs haven’t really had room for since he started making more complicated music in the ’90s. But The Boy Named If is at its best when the lines are direct – as they are in “Magnificent Hurt,” where Steve Nieve’s blanketing keyboard runs add just a touch of menace. It’s a throwback for sure but also completely in step with Costello’s recent creative renaissance. The result is his most relaxed, and satisfying, album in years.