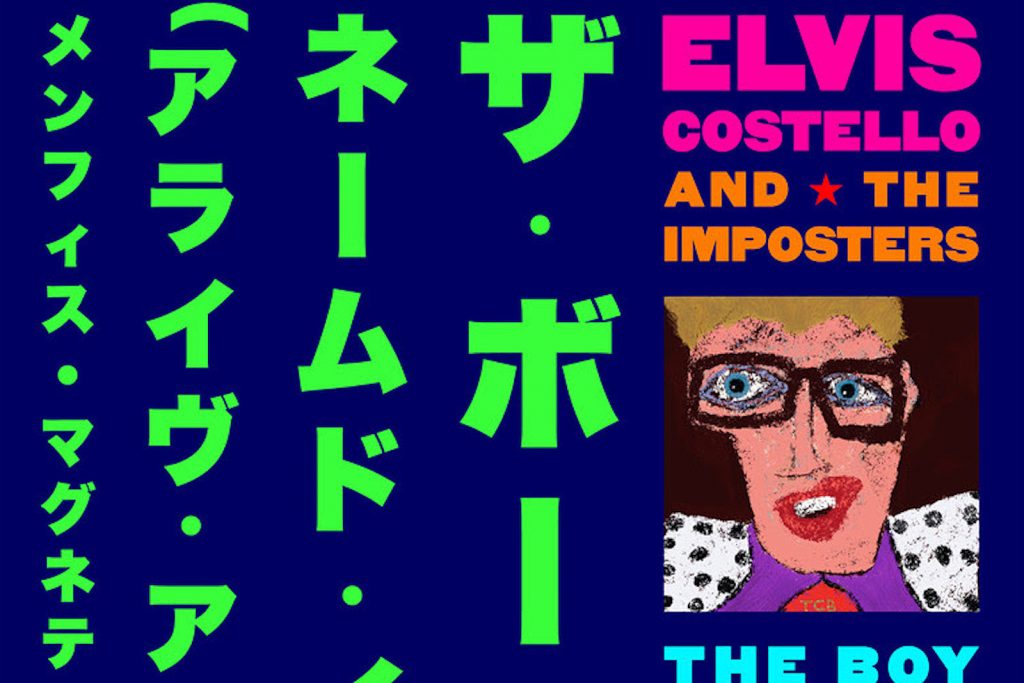 Elvis Costello is releasing a companion to his latest album. The Boy Named If (Alive at Memphis Magnetic) is set to arrive on Nov. 25.

The project follows Costello’s The Boy Named If, which was released in January of this year and recently earned a Grammy nomination for Best Rock Album.

(Alive at Memphis Magnetic) features updates of songs from Costello’s most recent LP that were recorded live in the studio during tour rehearsals. “When the Imposters and I entered Memphis Magnetic studio in October 2021, it was the first time we’d been face-to-face or side-by-side while playing the songs from The Boy Named If,” Costello said in a news release. “Now we were three days from opening on the Soundstage at Graceland but what better way to prepare than playing some of your favorite songs, while negotiating with the trickier angles in our new tunes.”

The new album also includes an update of Costello’s 1983 song “Every Day I Write the Book,” covers of songs by the Rolling Stones (“Out of Time”), the Byrds (“So You Want To Be A Rock & Roll Star”), Paul McCartney and Wings (“Let Me Roll It”) and others. There is also a new remix of “Magnificent Hurt” from The Boy Named If created by the Japanese duo chelmico.

You can view a complete track listing, and listen to the new version of “Magnificent Hurt,” down below.

“As you will hear,” Costello added, “the song is now an entirely different story in both words and music, re-harmonizing my interjections between their verses, and it is this new Japanese model of the song that closes the storybook on The Boy Named If (Alive At Memphis Magnetic).”