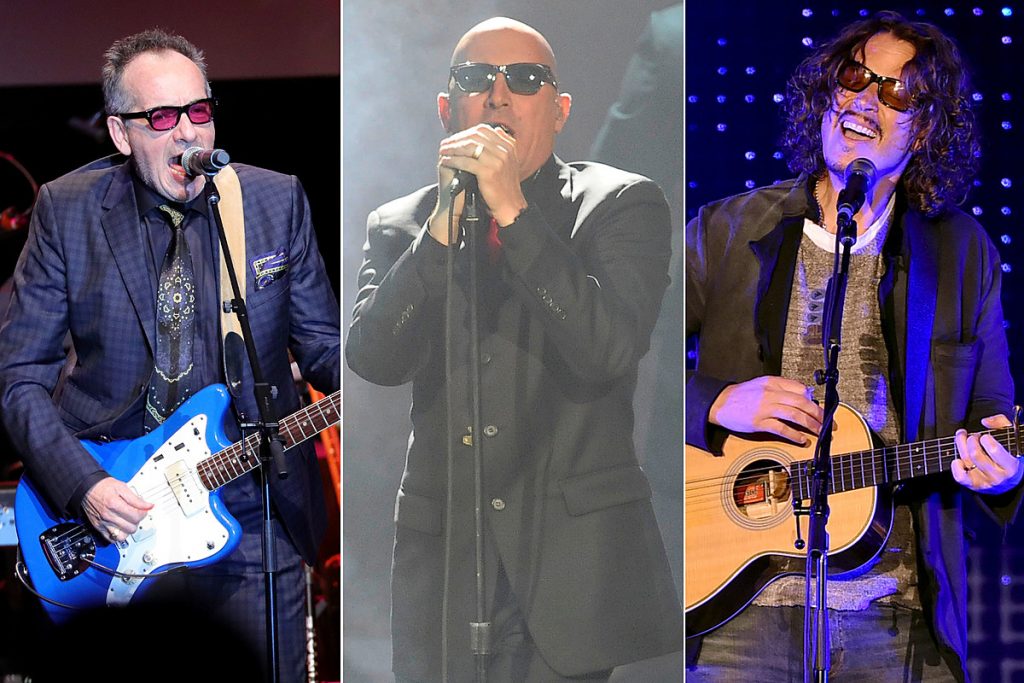 Classic rock had only a minor presence at the 2020 Grammys, despite a bevy of releases in the past year. In fact, the genre was entirely shut out of the award show’s major categories. Alt-rock group Vampire Weekend, nominated for Album of the Year, represented the lone possible exception.

More than that, almost all of the rock categories were relegated to the pre-televised portion of the awards, so fans could have easily missed some of their favorite artists’ victories. UCR is here to help. We’ve rounded up the notable rock wins from this year’s ceremony and assembled them below.

Tool Win Best Metal Performance
Tool added some icing on the cake following the success their 2019 LP Fear Inoculum with a victory at the Grammy Awards. They scored Best Metal Performance honors for the song “7empest.” Drummer Danny Carey accepted on behalf of the band: “Wow. Kinda renews my faith in humankind to know there’s long attention spans out there that can listen to a 12-minute song,” he joked while alluding to the winning track’s length. Carey also paid tribute to Neil Peart during the acceptance speech, referring to the late Rush drummer as a “drum god” and “good friend.”

Elvis Costello Scores Second Career Grammy
The first Grammy nomination of Elvis Costello’s career came in 1979 when the rocker was up for Best New Artist – an award he lost to a Taste of Honey. Twenty years later, Costello finally scored his first win, taking home Best Pop Collaboration with Vocals for “I Still Have That Other Girl,” his duet with Burt Bacharach. It took another 21 years, but Costello finally earned his second Grammy, this time in the Best Traditional Pop Vocal category. The rocker – along with his band the Imposters – earned the hardware for 2018’s Look Now LP.

‘Woodstock’ Strikes Grammy Gold
Woodstock – Back to the Garden: The Definitive 50th Anniversary Archive won the Grammy for Best Boxed or Special Limited Edition Package. The release celebrated the 50th anniversary of the legendary festival and assembled a staggering amount of live material recorded from the event. The full box set included 38 discs, filled with performance audio as well as bonus material like original stage announcements.

Gary Clark Jr. Earns Three Grammys
Gary Clark Jr. offered a passionate take on “This Land,” backed by the Roots, on a night that saw the song claim trophies for Best Rock Song and Best Rock Performance. Clark earlier earned a Grammy for Best Contemporary Blues Album for the studio album of the same name. He was also nominated for Best Music Video, which went to Lil Nas X and Billy Ray Cyrus‘ “Old Town Road.” Clark’s only other Grammy came in 2013, when he took home the Best Traditional R&B Performance trophy for “Please Come Home.”

Other Rock Nominations
Lady Gaga and Bradley Cooper won the Grammy for A Star Is Born in the Best Compilation Soundtrack for Visual Media category, over Taron Egerton in the Elton John-themed Rocketman. The Cranberries were nominated for Best Rock Album, which was won by Cage the Elephant.

Thom Yorke of Radiohead was a finalist for Best Alternative Music Album (which went to Vampire Weekend), for Best Song Written for Visual Media (won by A Star Is Born) and for Best Boxed or Special Limited Edition Package (Woodstock). David Crosby‘s Remember My Name lost the Best Music Film award to Beyonce; Yorke was also nominated in this category.

Pete Seeger: The Smithsonian Folkways Collection won Best Historical Album over Woodstock. Dan Auerbach of the Black Keys was nominated for Producer of the Year, Non-Classical, an award that went to Finneas for his work with his sister Billie Eilish. Tool was also a finalist in the Best Rock Song category won by Clark.