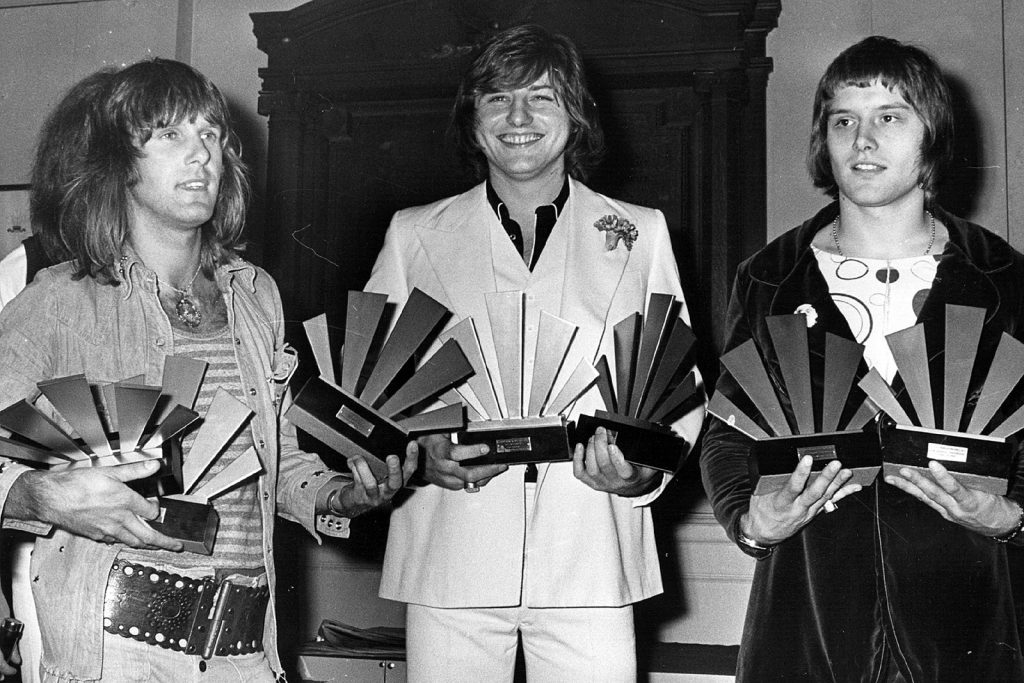 The prog trio last performed together at a U.K. rock festival in 2010, after which Palmer told the others he didn’t want to do it ever again. He then went on to form his ELP Legacy project. Emerson died in March 2016 and Lake passed away nine months later; both had long-term health issues.

“That concert for me was sad, because as I was playing it, I knew this would be it,” he told Rolling Stone in a new interview. “I knew after the rehearsal period that I wasn’t going to be going on with the band. I didn’t want to be the one that pulled the plug. But I did wait a week after that concert, and I explained to both Greg and Keith, ‘I think we’ve done everything we can do. I don’t think we should go any further. We’ve treated the fans. We can’t tour it globally because of various health restrictions or whatever. And let’s just leave it now.’

“Keith was very happy because he had some major problems with his hand, and he said, ‘Carl, thanks for saying it.’ Greg was a little bit annoyed I’d made this decision and possibly he hadn’t. I didn’t see any reason to watch either of those guys suffer anymore. That was it.”

Palmer said there had been discussions about touring with an augmented lineup to help deal with the original trio’s limitations, but the drummer didn’t approve of that setup. He also planned to reunite with Emerson during an ELP Legacy tour before his death. The latest round of activity came when additional unused footage from ELP’s 1993 concert at London’s Albert Hall was found.

“I can actually have Keith and Greg playing on a large screen each side of the stage along with my band, and as all five of us playing together,” Palmer explained. “If it needs it, we’ll do what we need to do to make it sound as big. … But I will get to that when the time is right.” He reported that both late members’ estates have signed off on the concept, and it could come together in the coming year, with residency appearances in the U.S. part of the plans.

“That, to me, would be the way to present an Emerson, Lake & Palmer show again,” Palmer said. “That’s going to be extremely possible. It will look authentic, it will look real and it will be in sync. And it’ll be something better than a hologram.”