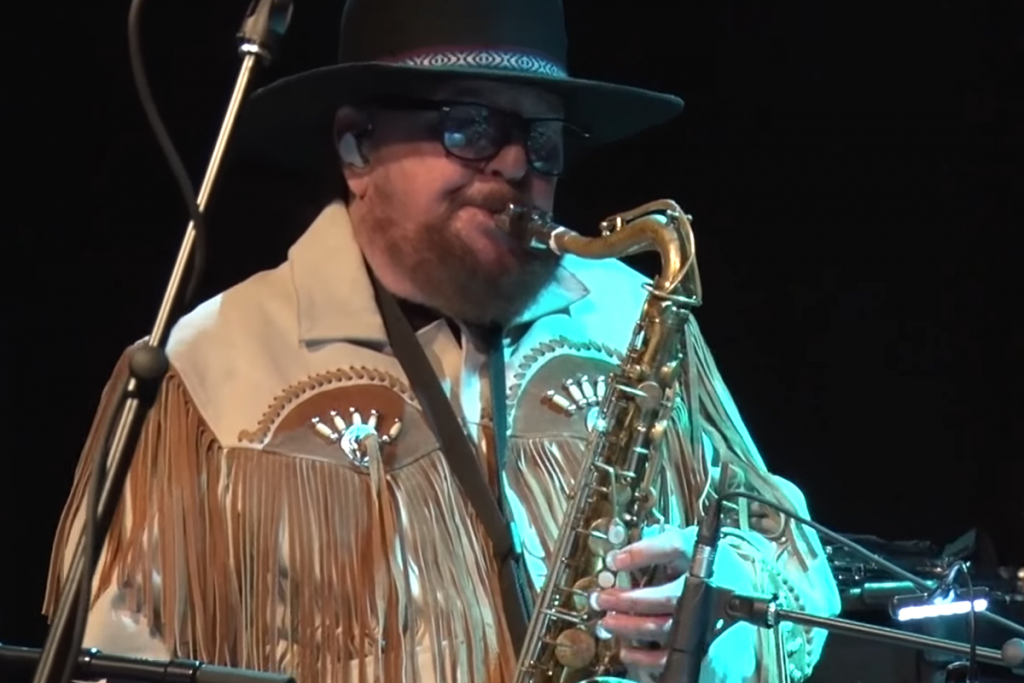 Marty Grebb, a songwriter and multi-instrumentalist best-known for his stint in sunshine-pop act the Buckinghams before working with rock giants like Eric Clapton and Bonnie Raitt, has died at age 74. The Weight Band — which featured Grebb alongside members of the Band and Levon Helm Band — confirmed his death today via Facebook, but didn’t cite a cause.

“Our hearts are heavy with the news of our brother, Marty Grebb’s, passing,” they wrote in a collective statement. “We want to send heartfelt condolences, thoughts and prayers to his loving family, friends and fellow musicians. Sometimes, we don’t understand a person’s journey – but we do need to have compassion. Marty was a great friend, an amazing musician and a tremendous asset to The Weight Band during his tenure with us. He has been and he will continue to be missed. We pray he’s found his peace. With love, sadness and respect: Jim, Brian, Albert, Michael, Matt, Randy, Byron, Mark, Tony, Barbara.”

Grebb was born Sept. 2, 1945 in Chicago, and started out as teenager playing blues sessions on piano and saxophone. His big break came in 1966 with a stint as keyboardist with the Buckinghams, whose malleable sound fused garage-rock with soulful pop.

After leaving the Buckinghams in 1968, Grebb went on to find work as a producer, writer, arranger, touring member and studio player with an eclectic group of artists, including the Band, Leon Russell, Taj Mahal, Rufus Wainwright and Chicago, with whom he toured in 1980-81. Most notably, Grebb was a longtime collaborator with Bonnie Raitt, both live and on-record. He also appeared on J.J. Cale and Eric Clapton’s Grammy-winning 2006 LP, The Road to Escondido.

Original Buckinghams frontman Dennis Tufano told Chicago’s New City Music in 2015 that Grebb had been diagnosed with an unspecified “critical ilness” a year-and-a-half prior, prompting his musician friends to organize a benefit concert. “He doesn’t want to give [the illness] a name, because he feels that gives it power,” Tufano said. “And since he is determined to beat it and has the optimism and positive spirit to do it, we’re with him.”