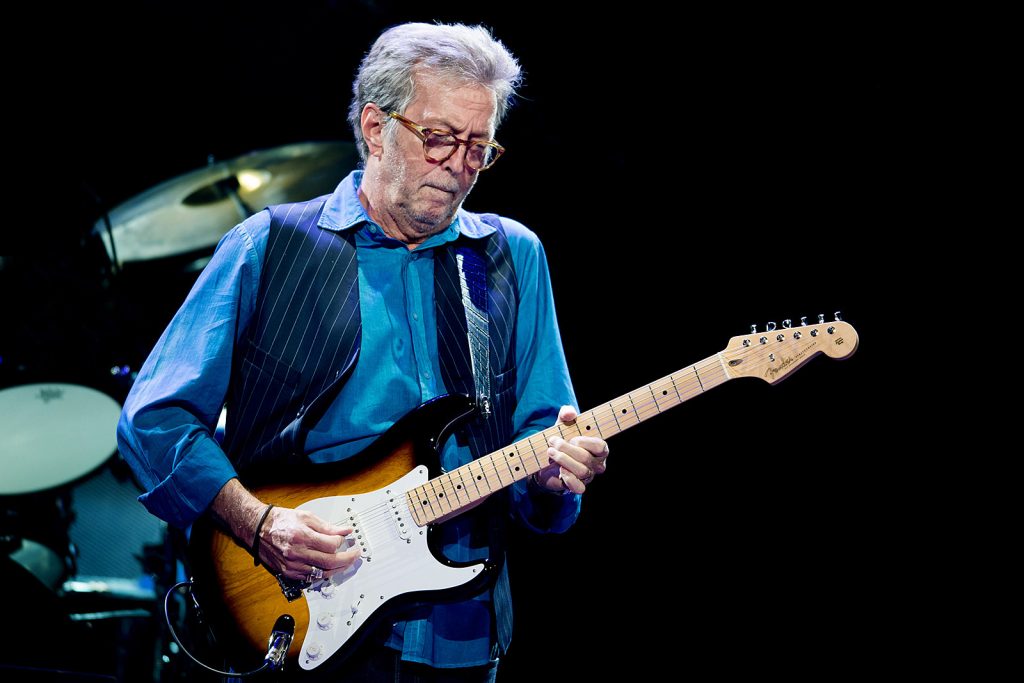 Eric Clapton has announced that he will not perform at U.K. concert venues that require proof of vaccination for entry.

The statement follows a recent message from U.K. Prime Minister Boris Johnson, who said that nightclubs and other event locations hosting large crowds must require visitors to provide verification of their vaccine status. “Following the PM’s announcement on Monday the 19th of July, 2021, I feel honor bound to make an announcement of my own: I wish to say that I will not perform on any stage where there is a discriminated audience present,” Clapton said.

The statement was released via Robin Monotti Graziadei, a London-based architect and anti-lockdown activist. “Unless there is provision made for all people to attend, I reserve the right to cancel the show,” Clapton noted.

The guitarist has also hinted that he has considered moving out of the U.K. entirely. “I thought quite strongly about taking my family away from England,” he said in an interview last month. “We’ll go and live somewhere else, we’ll start somewhere else.”

Clapton has conveyed his controversial opinions through Graziadei before. Earlier this year, he detailed the “severe reactions” he experienced after receiving the AstraZeneca vaccine. “My hands and feet were either frozen, numb or burning, and pretty much useless for two weeks,” he said. “I feared I would never play again. I suffer with peripheral neuropathy and should never have gone near the needle.”

He will be performing elsewhere for the remainder of 2021 and into 2022, however. In September, Clapton will play a brief series of U.S shows across a handful of southern states. The guitarist is then due to perform various rescheduled European shows next spring.