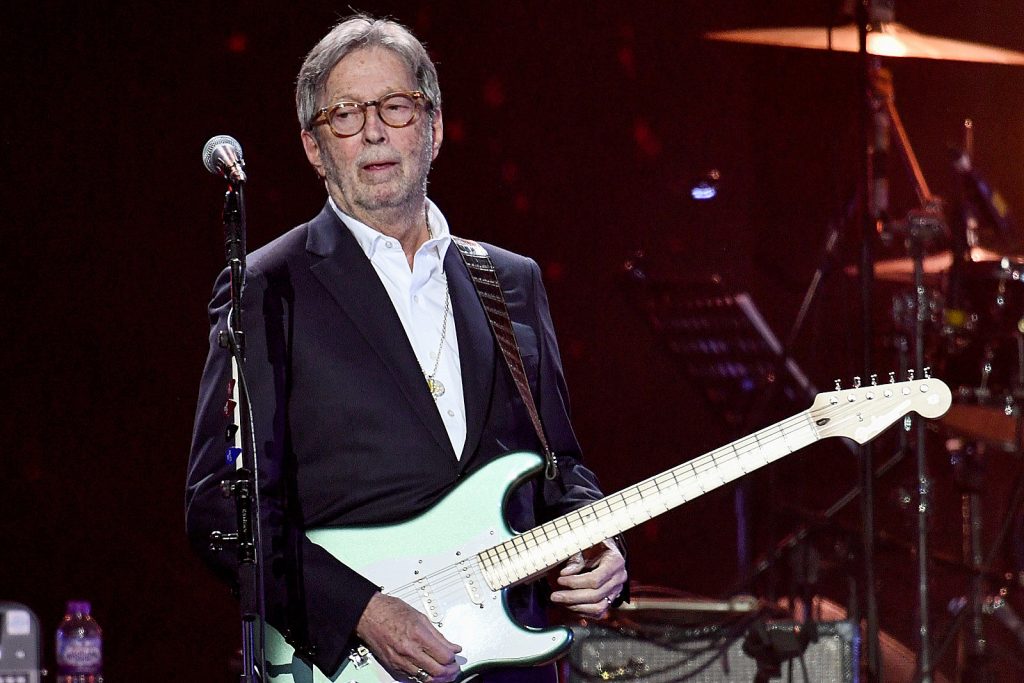 Eric Clapton has won a lawsuit brought against a German woman who was trying to sell a bootlegged copy of one of his concerts on eBay.

The woman, who listed the CD at an asking price of 9.95 GBP (approx. $11.20), insisted she didn’t know she was violating a copyright law. She claimed the recording, taken at a Clapton concert in the ‘80s, had been purchased by her late husband in 1987 at a well-known department store.

Despite her claims, a judge in Dusseldorf, Germany sided with the rock star on Wednesday, Dec. 15, forbidding sale of the CD. The German tabloid Bild (as reported by DW) wrote that the injunction requires the woman to pay the legal fees of both parties (totaling nearly $4,000), and if she continues to offer the recording for sale she could face a hefty fine and possibly prison time.

Clapton didn’t appear in court for the case, but he did send an affidavit confirming that the recording was illegal.

It’s not clear what songs were on the bootleg, but Clapton’s August album was released in 1986, and live shows followed that year and throughout 1987, around the time the CD was allegedly purchased. In July and August of ’86, Clapton played concerts in Birmingham, England and London before moving on to Boston and New York City in the fall. The August tour also included a show at Royal Albert Hall in London on Jan. 12, 1987, and according to Setlist.fm, that performance included Clapton’s solo work along with songs from his time with Cream and Derek and the Dominoes.

The guitarist’s latest album, The Lady in the Balcony: Lockdown Sessions, was released in November.