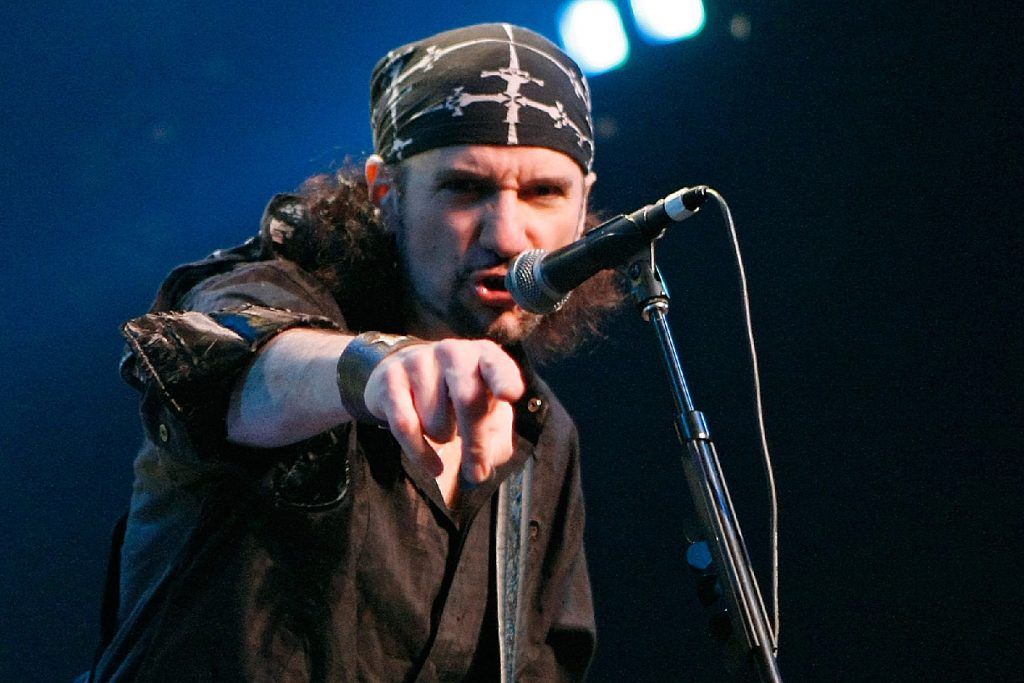 Former Kiss guitarist Bruce Kulick reflected that even support from the band’s fans couldn’t save Union, the group he formed with John Corabi in the late ‘90s.

The project took form after Kiss’ return to makeup with its original lineup meant there was no room for him, and after Corabi had been ejected from Motley Crue to allow VInce Neil to return. Despite two highly respected studio albums that have gained cult status, Union split in 1991 after concluding that changes in the record industry meant they were never going to find the backroom support they needed to succeed.

“I knew I had to go back to a very low-budget version of touring, and as hard as that was, I really did believe in the music and the band,” Kulick told Vinyl Writer Music in a recent interview. “I do remember that the fans were incredible. I mean, those people got it, and as much as they might have been excited about Kiss being back in makeup, they didn’t forget me. They loved our music, they’d show up, they’d help sell the merchandise, they’d be our runners, and they would just be so supportive.”

He added that he remained in touch with a number of those avid supporters, continuing: “[W]ithout them, I don’t think Union could have survived those primitive tours. … They really made a tough situation just a little less painful by being supportive and helping us out. … I’m very grateful for that.”

The guitarist argued that timing was against them in the aftermath of the grunge revolution – although it could have been very different. “If we had gotten a tour with one of those bulletproof bands who no matter what the flavor of music is, you know – let’s say an Alice Cooper tour or something – we would have maybe had some exposure. But we couldn’t gain traction, and we didn’t get offered any significant tours like that. And that made for a very hard road to travel, and eventually, of course, made it impossible to continue.”

With recent reissues having proved successful and their Live at the Galaxy record on course to reappear, Kulick said there were a lot of positives to look back on. “[A]t least we’re leaving a legacy of some solid music behind, and people can always discover that music,” he argued. “I learned a lot about what it is to build a group from the ground up, and it’s not easy. … [B]efore Union, I had joined bands, but I never created bands. … [I]t was a good experience to learn from, but most importantly, the music’s great, and that’s something that will never go away.”