Every Actor Who Passed on Starring in ‘Die Hard’ 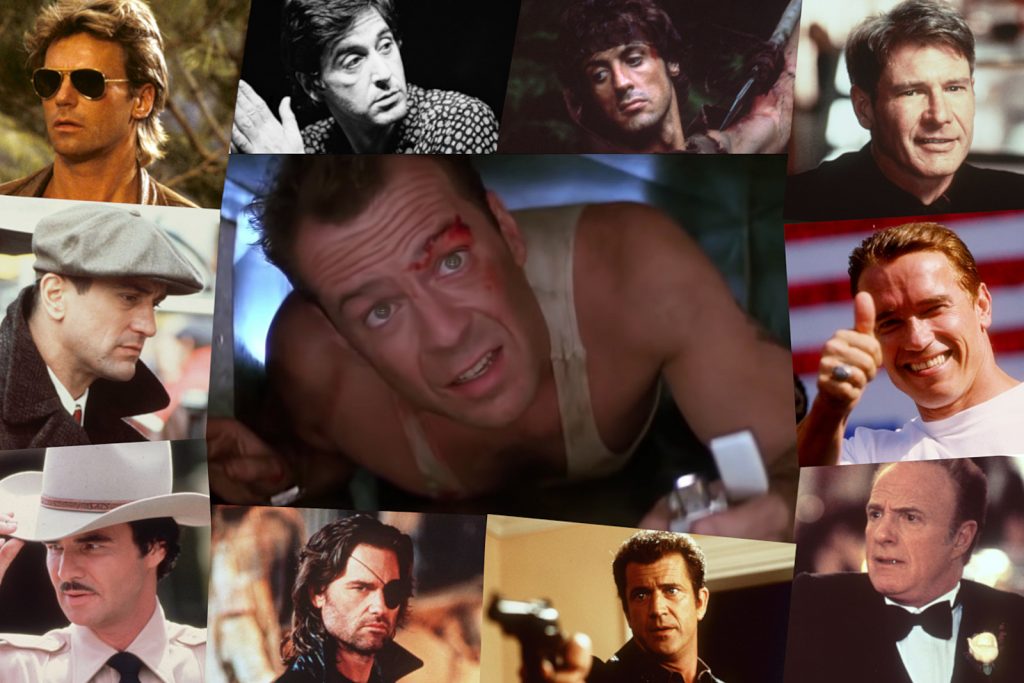 The success of Die Hard helped catapult Bruce Willis to bona fide Hollywood A-list status, but the action blockbuster could have been very different had producers gotten any of the actors they’d previously considered to play John McClane.

Before Die Hard, Willis was generally regarded as a television star. The series Moonlighting saw the actor flexing his comedic chops, but it was a far cry from the explosions and high-flying stunts seen in big-screen action flicks.

Meanwhile, screenwriter Jeb Stuart had a script — based on the 1978 novel Nothing Lasts Forever — and some big-name producers attached to the project, but no star.

Producer Joel Silver, who already had a long list of big-budget credits to his name, wanted to attach a marquee talent to Die Hard. Virtually every major leading man of the era was connected to the film at one point or another, including Academy Award winners, action superstars and even a music legend. All of them turned it down, which led the studio — somewhat reluctantly — to approach Willis.

“When it went to Willis, I was a big fan of Moonlighting, but nobody picked him as an action guy,” Stuart later told Slash Film. “So in terms of getting the character right, they nailed that. I mean, it was just making sure that the audience could buy the fact that he’s not this glib guy from Jersey. And Bruce brought that to the table. I think nobody doubted it after that point.”

Released on July 15, 1988, Die Hard became one of the biggest action films of all time, raking in $140 million at the box office and spawning a franchise of sequels.

Below, we look at some of the men who passed on starring in Die Hard.

Actors Who Turned Down ‘Die Hard’

The action blockbuster made Bruce Willis a star, but he was far from the first choice.