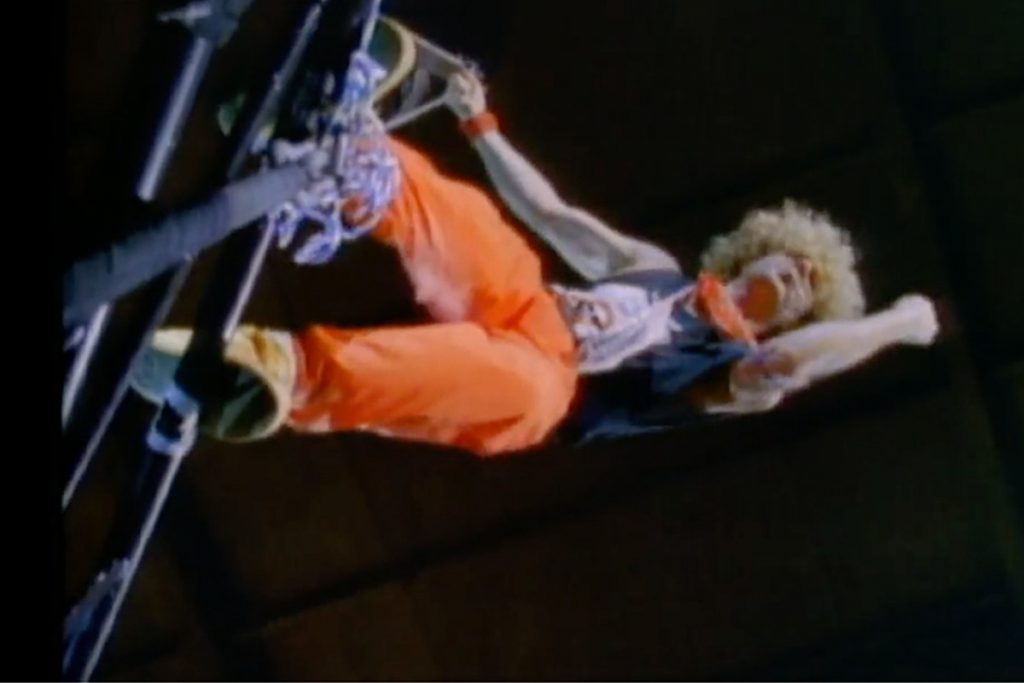 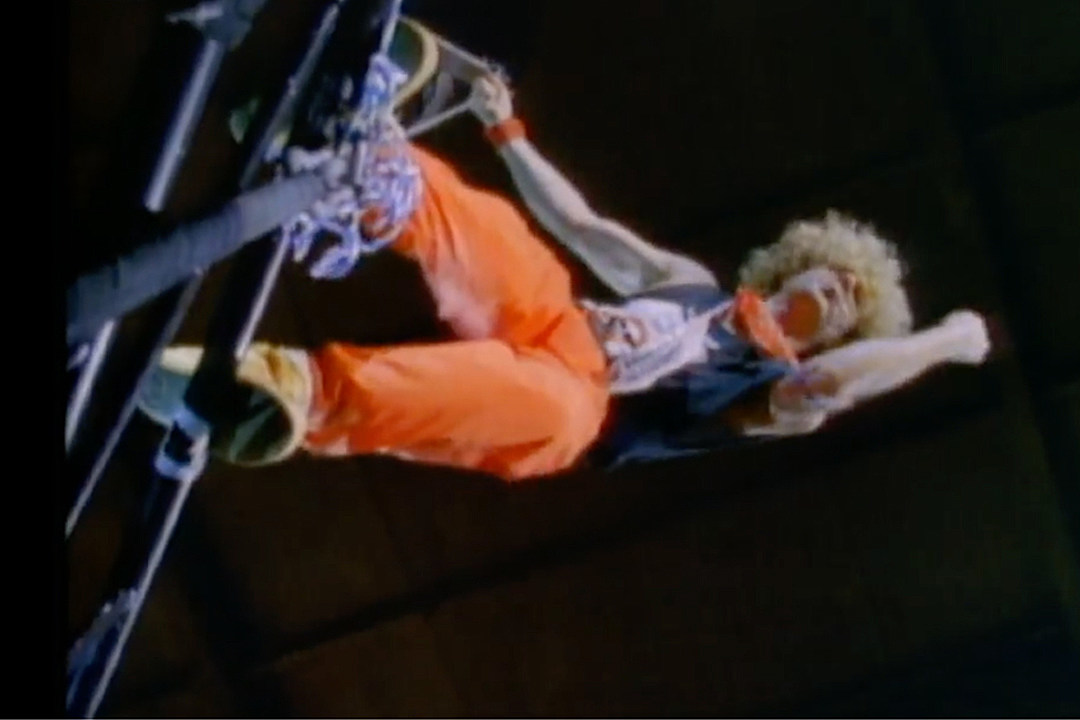 Sammy Hagar certainly established his own identity in Van Halen. After replacing David Lee Roth as the frontman of one of the world’s most popular rock bands, the former solo star successfully helped re-shape the group’s sound and image, keeping them atop the music world for another full decade.

But Van Halen’s past was too big to be fully ignored, and Hagar’s nightly job description included performing songs that had been made famous by Roth. Here’s video of Hagar performing seven Roth-era songs as a member of Van Halen.

The very first song Sammy Hagar sang live with Van Halen was a Kinks cover. For the most part, the set lists from his debut tour with the group were dominated by songs from their first record together, 5150. In fact, Hagar told UCR the band only decided at the last minute to add a few songs from their respective pasts into the show. “I remember during the last week of rehearsal that we decided to do ‘You Really Got Me,’ ‘I Can’t Drive 55,’ ‘One Way to Rock’ and ‘Jump’ – two of mine and two of theirs.” A cover of the Kinks’ “You Really Got Me” was the first single released from Van Halen’s Roth-fronted 1978 debut, and the track remained in their live repertoire throughout both Roth and Hagar’s tenures with the group.

Hagar’s “two of mine and two of theirs” math is a little rusty, as Van Halen actually performed four songs from the Roth days at every show on the 5150 tour. The group typically launched into 1984‘s hard-charging “Panama” immediately after Michael Anthony‘s nightly bass solo, with Hagar putting his own spin on Roth’s mid-song “ease the seat back” rap.

Taking the song’s “I’ve been to the edge” lyrics a little too seriously, on the 5150 tour Hagar would perform Van Halen‘s “Ain’t Talkin’ ‘Bout Love” while dangling and swinging from the scaffolding high above the stage, a trick he brought to the band from his solo days. Just like “Panama,” the song remained a permanent part of Hagar-era set lists, right up until his last tour with the group in 2004.

In a move he later deemed unwise, Hagar initially tried to get out of singing the biggest hit from Van Halen’s past. “‘Jump’ was going to be the encore and I was going to bring a guy up to sing. I wasn’t going to sing it myself,” he told UCR. “It was stupid – even though it worked and we were extremely successful,” Hagar added. “We had our first No. 1 album, and we certainly had the biggest tour of the year. But it was stupid that we rebelled against our pasts.”

Hagar added a fifth Roth-era song to his arsenal on his second tour with Van Halen. The live staging here was very clever and once again included Anthony, who would send the crowd into a frenzy by thumping out the famous opening notes of the song with his teeth at the end of his bass solo. The song, again taken from Van Halen’s 1978 debut, dropped back out of the set list until Hagar’s brief 2004 reunion with the group.

Hagar’s 2004 reunion tour with Van Halen was by all accounts a disaster. He and Eddie Van Halen were not getting along, partially due to the guitarist’s reported substance abuse battles and erratic live performances. At the end of the tour’s last show, Van Halen smashed his guitar to bits in anger, and the two have allegedly never spoken again. But in the plus column we did get to hear Hagar tear into another original-lineup Van Halen song, this time “Unchained” from 1981’s Fair Warning.

OK we’re cheating a little bit here. Hagar is singing on this Roth-era track, but only in a supporting capacity as Anthony handles lead vocals. The bassist sometimes performs the Van Halen II track live at Hagar shows, too.

After being replaced by Hagar in Van Halen in 1985, Roth told Circus (as reported by Rolling Stone), “Every night, Sammy Hagar’s gotta sing ‘Jump,’ and I will never sing a Sammy Hagar song.” He should have added the word “again” to that quote. While the band hasn’t performed any songs from the Hagar era on any of the three tours they’ve undertaken since Roth returned in 2007, they did cover the Hagar-penned “Make It Last” from his future replacement’s first album as lead singer of Montrose way back in 1974.