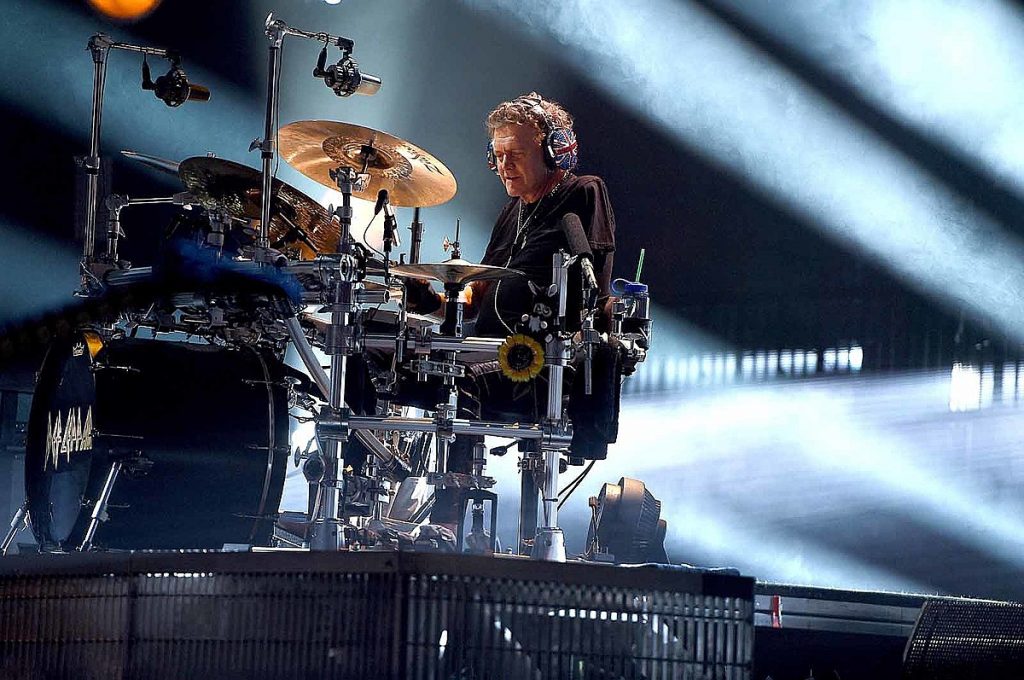 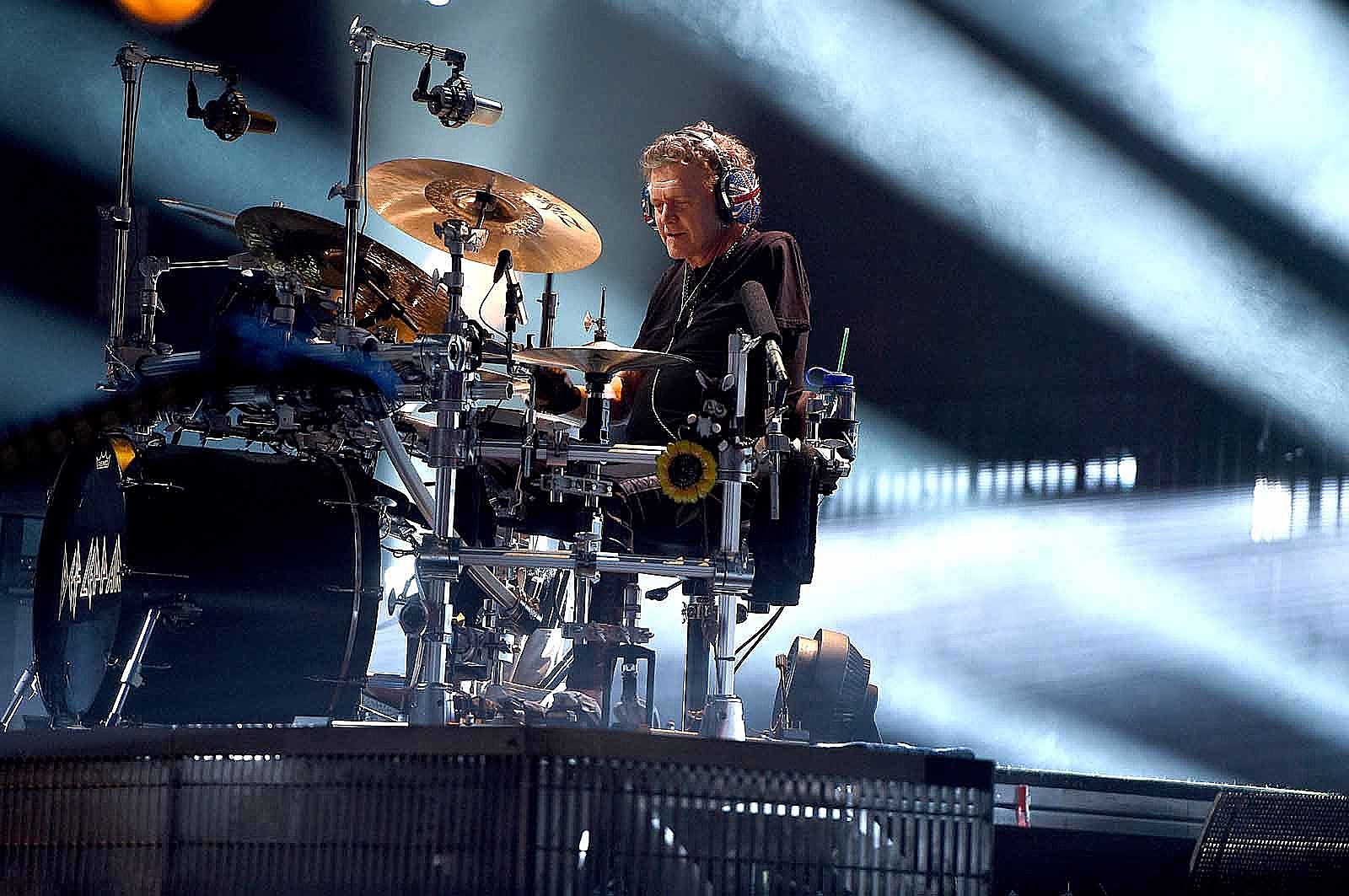 Def Leppard drummer Rick Allen opened up about the 1984 car accident that took his left arm, noting in a new interview that fan letters motivated him to keep playing.

“I remember coming around in the hospital and then realizing what had happened to me after the accident, and honestly, I wanted to disappear. I didn’t wanna do this anymore,” he told Modern Drummer in a new video chat (via Blabbermouth). “And then I started getting these letters from all over the world.”

The drummer’s infamous vehicle crash occurred on Dec. 31, 1984 near Sheffield, England. Def Leppard were still soaring on the success of their commercial breakout, 1983’s Pyromania — and with the support of his bandmates, Allen remained in the lineup, learning to play on a custom-built kit that triggered sounds with his left foot.

The drummer made his official stage return in August 1986, around a year before Def Leppard issued their blockbuster fourth LP, Hysteria. He’s remained with the band ever since.

In the Modern Drummer interview, Allen noted that he “got encouragement from everywhere,” including his family and bandmates. It was their enthusiasm that helped changed his mindset.

“I don’t know what happened, but I discovered the power of the human spirit and just said, ‘You know what? I can do this,'” he said. “It was really a collective thing. It was all this encouragement I was getting from other people, and then it just manifested in wanting to succeed. And that’s exactly where it came from.”