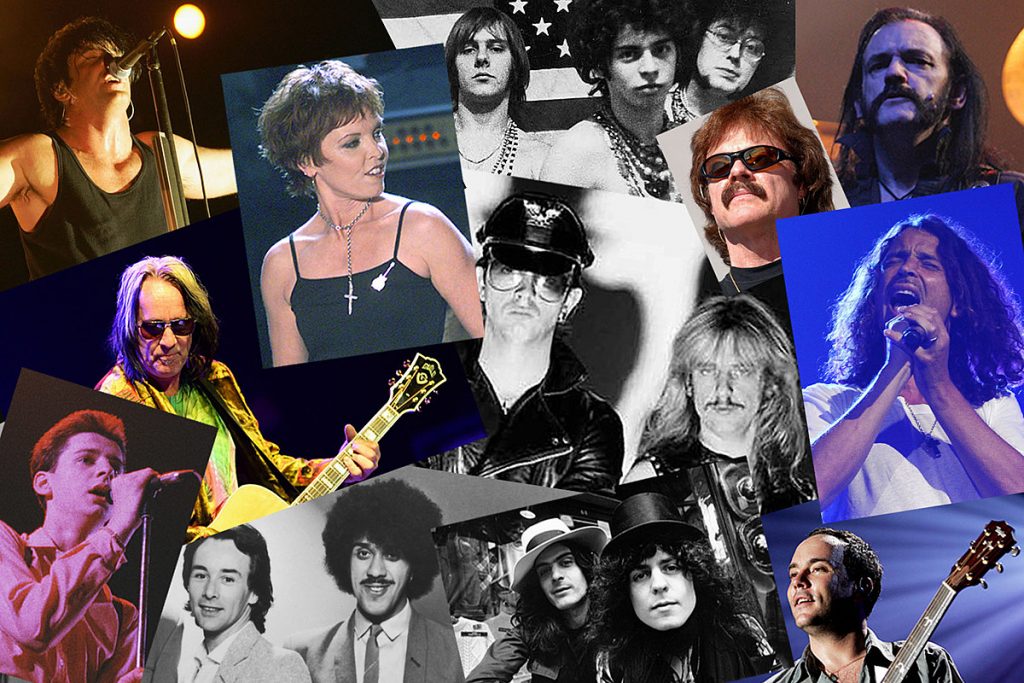 The Doobie Brothers, Soundgarden, Judas Priest, Pat Benatar and Dave Matthews Band have boosted their odds of entering the 2020 Rock and Roll Hall of Fame class via the fan vote.

Those acts comprised the top five when voting closed on Friday, Jan. 10, meaning they will be included in a single “fan ballot” submitted along with other Rock Hall voters. Since that ballot is weighted equally to the over 1,000 others cast by industry professionals, it by no means guarantees they’ll be inducted.

However, according to Future Rock Legends, 61% of artists who earned a spot on the fan ballot since 2013 were ultimately inducted into the Hall of Fame.

The Hall will announce the 2020 induction class on Wednesday, Jan. 15. While four of the fan vote leaders held off on making a statement, Judas Priest expressed a “huge metal thank you” Saturday on Twitter. “We made and stayed in the top five fan votes through your love and support,” the band wrote. “Whatever the outcome, we are blessed having the best metal fans in the world of heavy metal!”