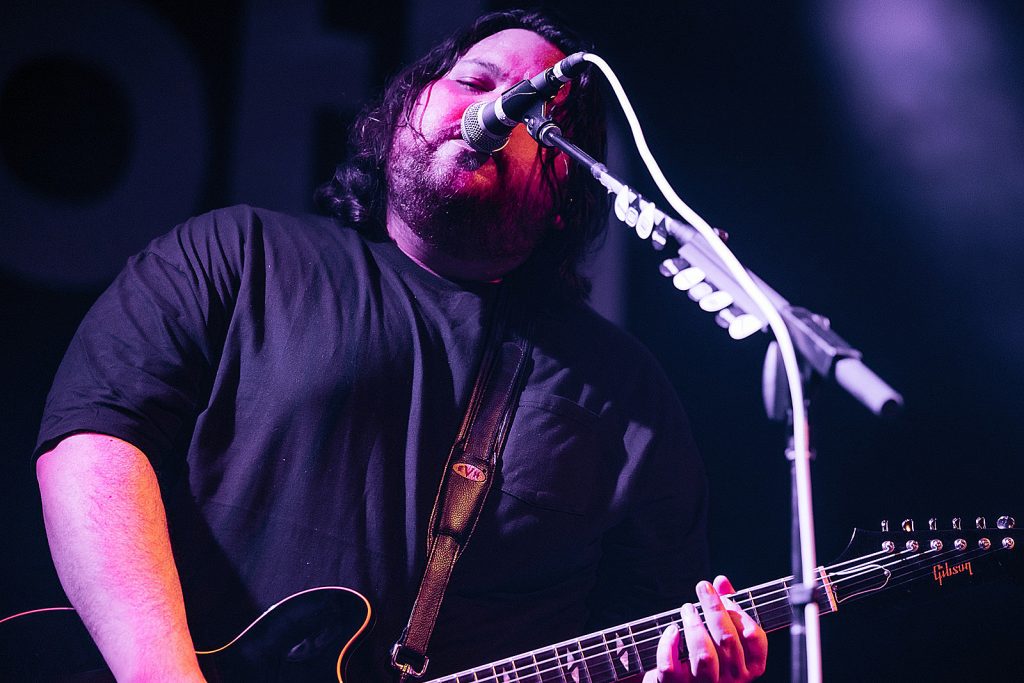 “Like, this is what I do,” the multi-instrumentalist told Rolling Stone. “It’s what I’ve been doing half of my life. This is all I want to do. It’s the only thing that really gives my life meaning [Laughs].”

Van Halen, currently off the road after wrapping a North American tour in May, says he’s “aiming” for that next musical chapter to begin in 2023, having written “a bunch of ideas” for another album during the COVID-19 quarantine.

“[E]very bit of time off I’ve had from touring, I started making demos,” he says, noting that he also has “seven or 10 ideas” left over from the first record. “Some of them are kind of different, which is exciting. I want to keep challenging myself and not just keep doing the same stuff. Not crazy different but just different vibes and stuff. Maybe even a little heavier, maybe even a little lighter. Just kind of widen that breadth of what the band can be.”

The musician — who performed every instrument and vocal on Mammoth WVH — says he doesn’t have a “specific timetable” for the next LP. “But more than anything,” he says, “I just want to be able to take the process and squash it down a bunch.”

Elsewhere in the interview, the one-time Van Halen bassist reiterated positive feelings about that band, which he joined in 2006. “I feel like my stance on Van Halen has been telephoned so hard, as in the game telephone,” he says. “People are like, ‘Oh, don’t mention Van Halen. He hates Van Halen!’ It’s like, ‘It’s my fucking name! Why would I hate it? It’s my dad! I love my dad! I was in the fucking band! I don’t hate it at all.”

“All I’ve ever said is I don’t want to play Van Halen music at Mammoth shows,” he added. “I’d rather bomb with my own stuff [than] gain attention for playing dad’s.”

Mammoth WVH will launch a run of international dates on Nov. 1 in Hamburg, Germany.