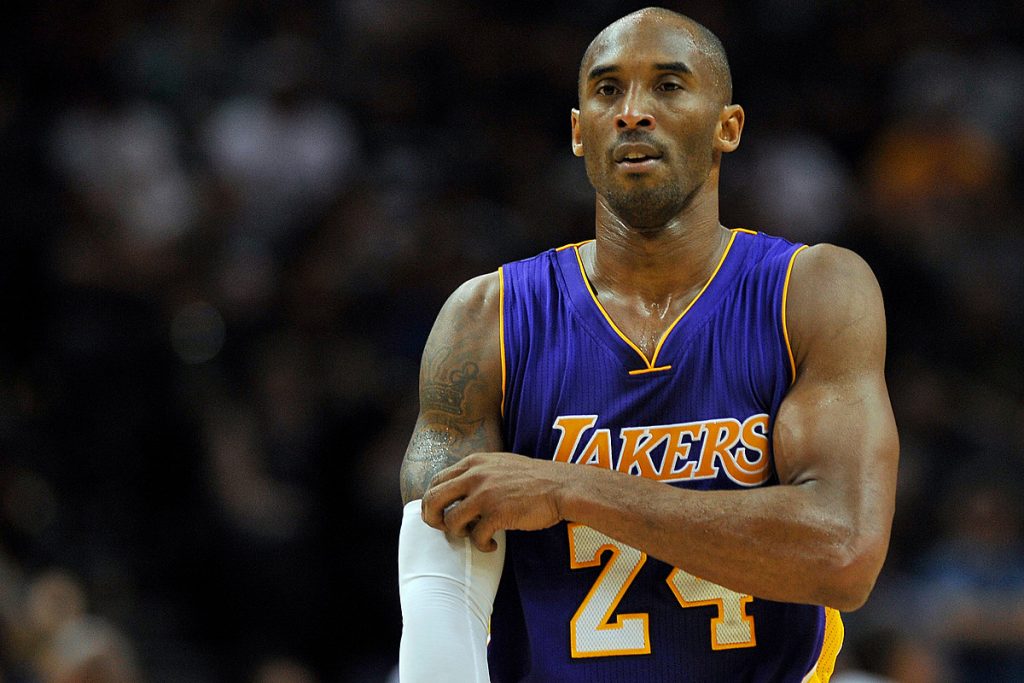 Former NBA star Kobe Bryant was one of several people killed Sunday (Jan. 26) in a helicopter crash in Calabasas, Calif., ESPN reports. He was 41. An investigation into the crash remains ongoing.

The tragedy occurred one day after LeBron James surpassed the five-time NBA champion to become third on the league’s all-time scoring list. Bryant, the NBA’s Most Valuable Player in 2008, played for the Los Angeles Lakers throughout his 20-year career.

Flea — a lifelong Lakers fan who played a solo bass rendition of the National Anthem before Bryant’s final game in 2016 — tweeted, “I love you Kobe.” In a 2016 Rolling Stone interview, he called the Lakers champion a “master of his craft” and compared his on-court style to virtuoso musicians like “Charlie Parker or John Coltrane or Jimmy Page or Jimi Hendrix.”

“I’ve watched, listened to or at least read about pretty much every game that Kobe Bryant played his entire career,” he said. “And I see someone who put a lot of stock in discipline and work ethic and nurturing his creativity. I just have always respected him so much – even when he was young and arrogant and foolish and you know, arguably self-centered. He’s always meant so much to me.”

“WOW! Kobe.,” tweeted Stanley. “Such A Shock. My Condolences To His Wife And Children. Very, very sad. #KobeBryant”

“As a longtime Angeleno, Kobe was a huge part of our lives,” wrote Robertson. “A true warrior and legend. Blessing to his friends and family. Devastating.”

“For those of us who Bleed Green, @kobebryant was one Player we loved to hate but, always always Respected & Admired!” wrote Boston Celtics fan Cherone. “His Game was Ferocious! My heartfelt condolences to his Family… #Legend”

You can read these and other reactions below.