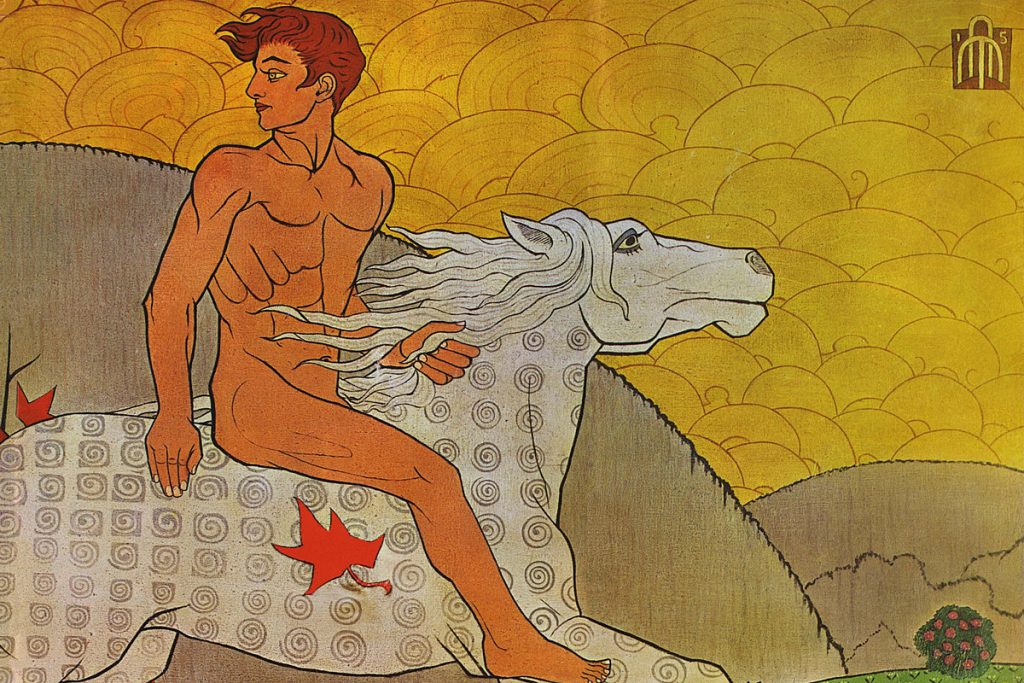 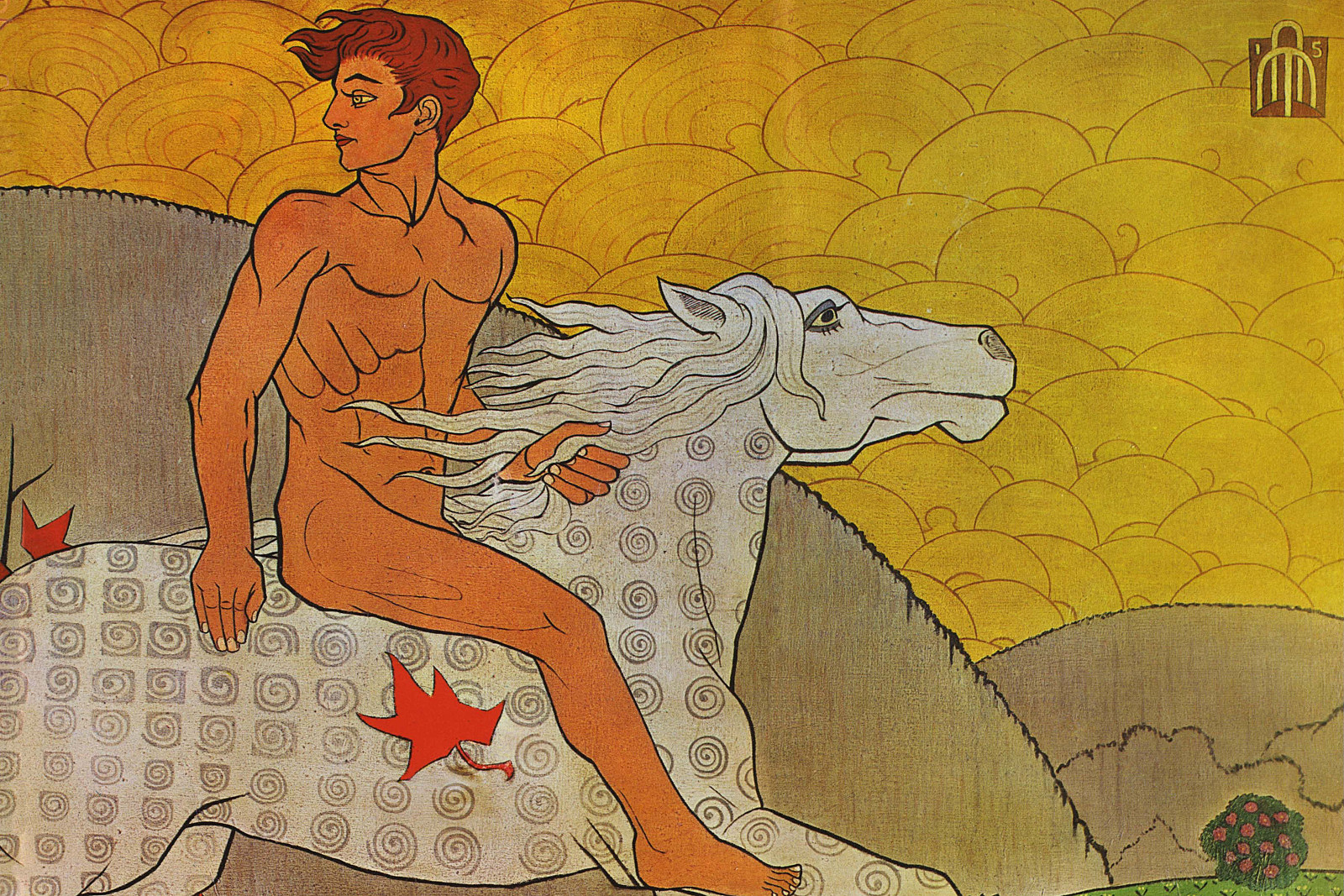 Fleetwood Mac are planning an expanded reissue of their third studio album, Then Play On.

Titled the ‘Celebration Edition,’ the re-release will be available on CD or vinyl and is due out Sept. 18. Eager fans can pre-order the album now.

This reissue will feature the original U.K. track listing of the LP, along with four bonus songs. The CD version includes a media book, while the double LP vinyl will come with a 16-page book pack. Both versions will feature a foreword written by Mick Fleetwood, as well as brand new sleeve notes penned by Fleetwood Mac biographer Anthony Bozza.

See the full track list for the Celebration Edition of Then Play On below.

Originally released in 1969, Then Play On was the first Fleetwood Mac album to feature Danny Kirwan, and the last with Peter Green. Stylistically, it ventured further afield than the band’s first two LPs, deviating from blues rock to include influences of folk and psychedelia. The album is also notable for featuring the song “Oh Well,” the first Fleetwood Mac single to chart on the U.S. Billboard Hot 100.

The Celebration Edition is being reissued as a prelude to the worldwide release of the Mick Fleetwood and Friends Celebrate the Music of Peter Green concert film later this year, according to a news release. Recorded in February 2020, this all-star event featured performances by Pete Townshend, Billy Gibbons, Steven Tyler, David Gilmour, Bill Wyman, Kirk Hammett and Noel Gallagher.