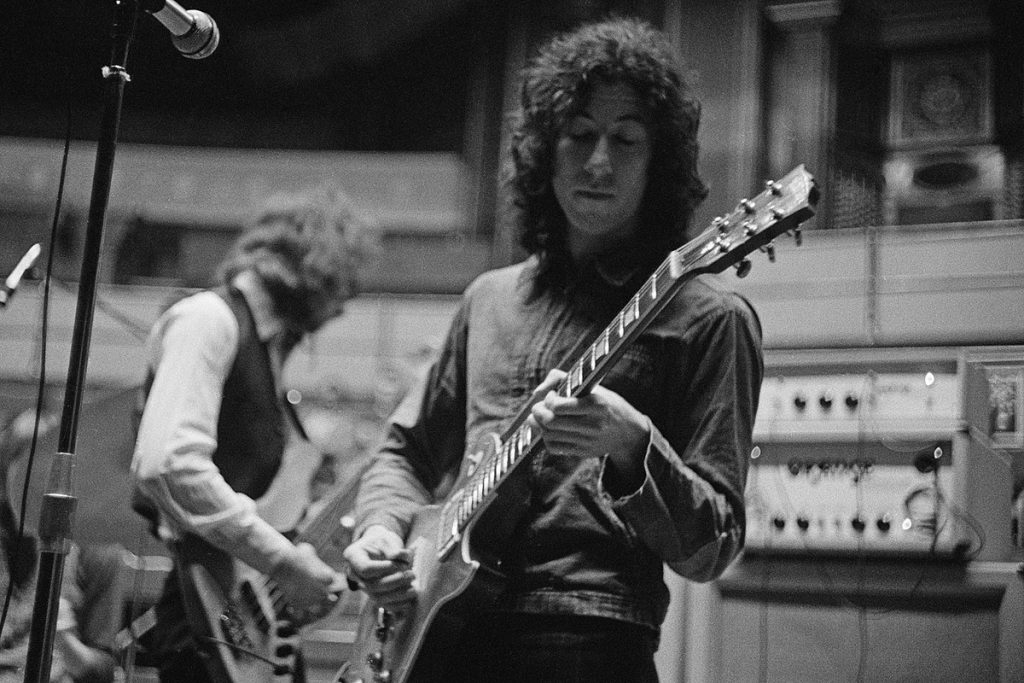 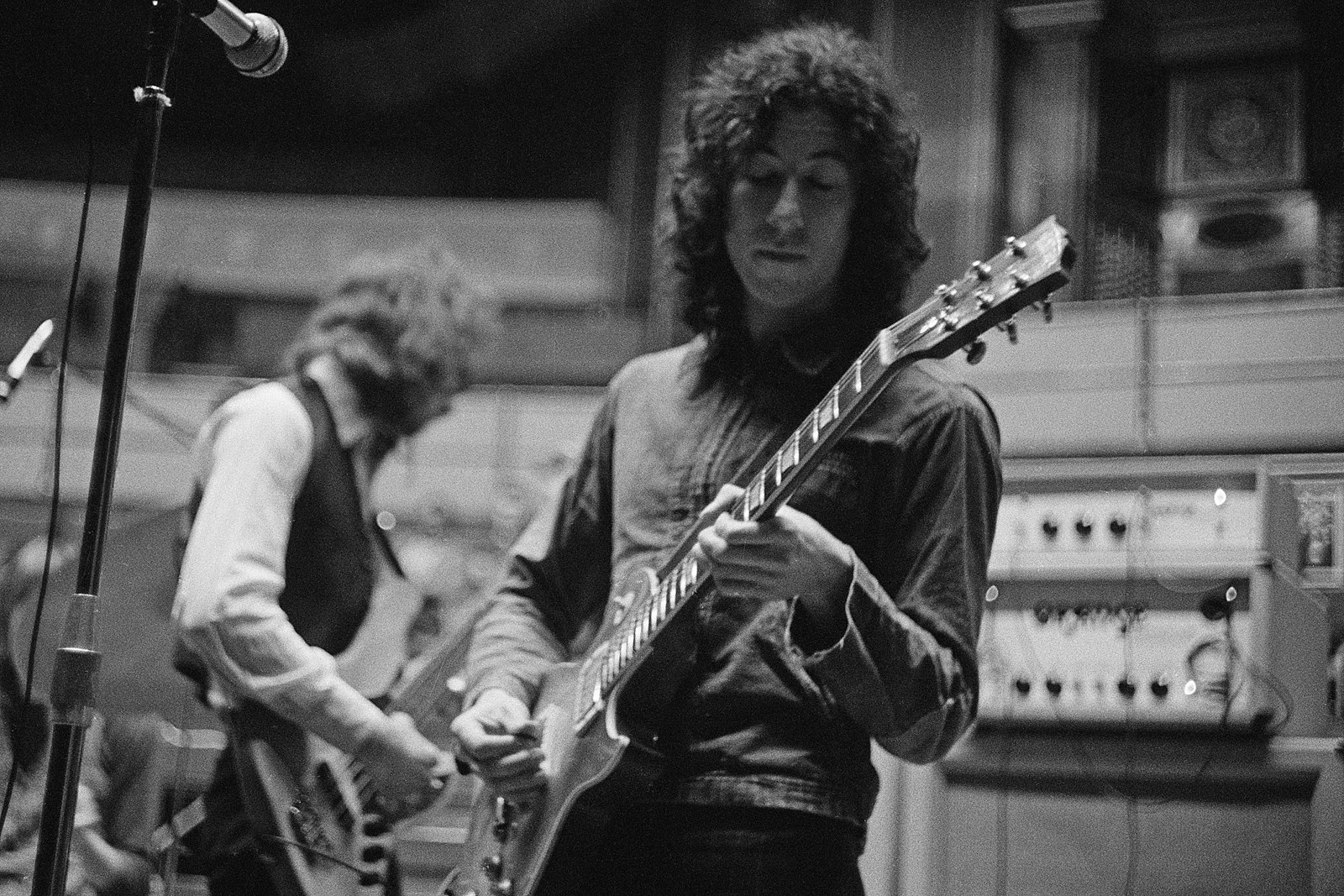 Following the death of Fleetwood Mac co-founder Peter Green at age 73, musicians across the rock spectrum — including Mac members Mick Fleetwood and Stevie Nicks — have paid respect to the innovative guitarist.

Fleetwood — who launched the band in 1967 along with Green, bassist John McVie and guitarist Jeremy Spencer — told Rolling Stone that “losing [Green] is monumental.”

“No one has ever stepped into the ranks of Fleetwood Mac without a reverence for Peter Green and his talent, and to the fact that music should shine bright and always be delivered with uncompromising passion!!!” he wrote in a statement.

Nicks joined the band in 1975 with her musical partner Lindsey Buckingham — five years after Green’s exit from the band. But as she wrote in a statement, her respect for the guitarist’s musical skill helped push her to come onboard.

“When I listened to all the Fleetwood Mac records, I was very taken with his guitar playing,” she tweeted. “It was one of the reasons I was excited to join the band. His legacy will live on forever in the history books of Rock n Roll. It was in the beginning, Peter Green’s Fleetwood Mac, and I thank you, Peter Green, for that. You changed our lives.”

Nicks also noted that her “biggest regret” is that she “never got to share the stage” with Green. “I always hoped in my heart of hearts that that would happen,” she wrote.