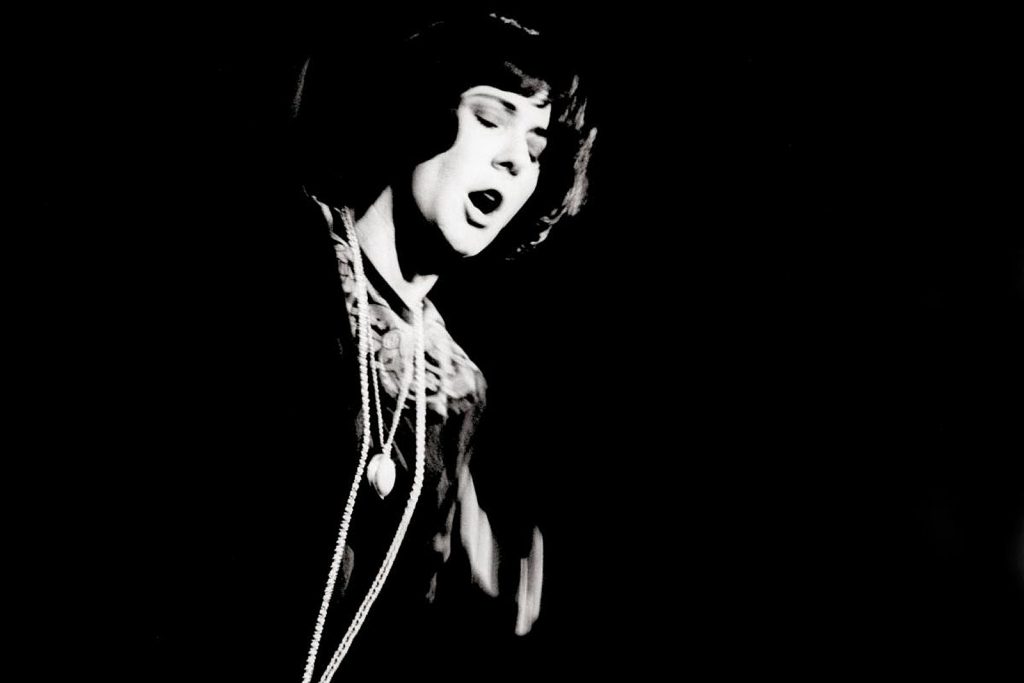 Judy Henske, a legendary figure in the folk revival movement of the ’60s, died on April 27 at age 85. Her husband, Craig Doerge, said Henske died while in hospice care in Los Angeles after a long illness.

Henske, who was born in Chippewa Falls, Wis., in 1936, relocated to San Diego in 1959, where she began performing in local coffeehouses and landed a guest shot on ABC’s Hootenanny TV show. She then moved to Oklahoma City in 1962, where her powerful, dramatic vocal style caught the attention of ex-Kingston Trio member Dave Guard, who asked her to join the Whiskeyhill Singers.

The group recorded one album before Jac Holzman of Elektra Records took notice of Henske and signed her as a solo act. She released two albums with the label that included a mix of folk, blues, jazz and stand-up comedy. The second album yielded the minor hit “High Flying Bird,” which was later covered by acts like Jefferson Airplane, Gram Parsons and Neil Young.

Henske moved again, this time to New York City, where she performed at legendary folk venues like the Village Gate and the Bitter End. She also appeared on an early episode of The Judy Garland Show. (She declined an offer of a regular role in the program.) In 1963, she appeared alongside Johnny Cash in the musical comedy film Hootenanny Hoot. Henske also frequently shared stages in New York with Woody Allen, who drew from her personality and background for his Oscar-winning 1977 movie Annie Hall. (The film’s title character is an aspiring singer from Chippewa Falls.)

In 1963, Henske married musician Jerry Yester, who would later join the Lovin’ Spoonfuls. After moving to California, she recorded a second live album, 1966’s The Death Defying Judy Henske, plus several singles that were arranged and produced by Jack Nitzsche, who dubbed her the “Queen of the Beatniks.”

With Yester, she released the psychedelic folk album Farewell Aldebaran for Frank Zappa’s Straight Records, a cult record noted for its early use of synthesizers. The couple then formed a quintet called Rosebud, which released one eponymous album in 1971.

Henske stepped away from performing to focus on songwriting, collaborating often with her second husband, Doerge. They wrote “Yellow Beach Umbrella,” which was later covered by Three Dog Night and Bette Midler, along with “Might as Well Have a Good Time,” later recorded by Crosby, Stills & Nash.

Henske spent the ’90s performing in small venues, before returning to recorded music in 1999 with Loose in the World, followed by She Sang California in 2004. “I’ve done pretty well in my life, and it’s been very fun,” Henske said in a 2013 interview with The Chippewa Herald. “I followed my bliss.”