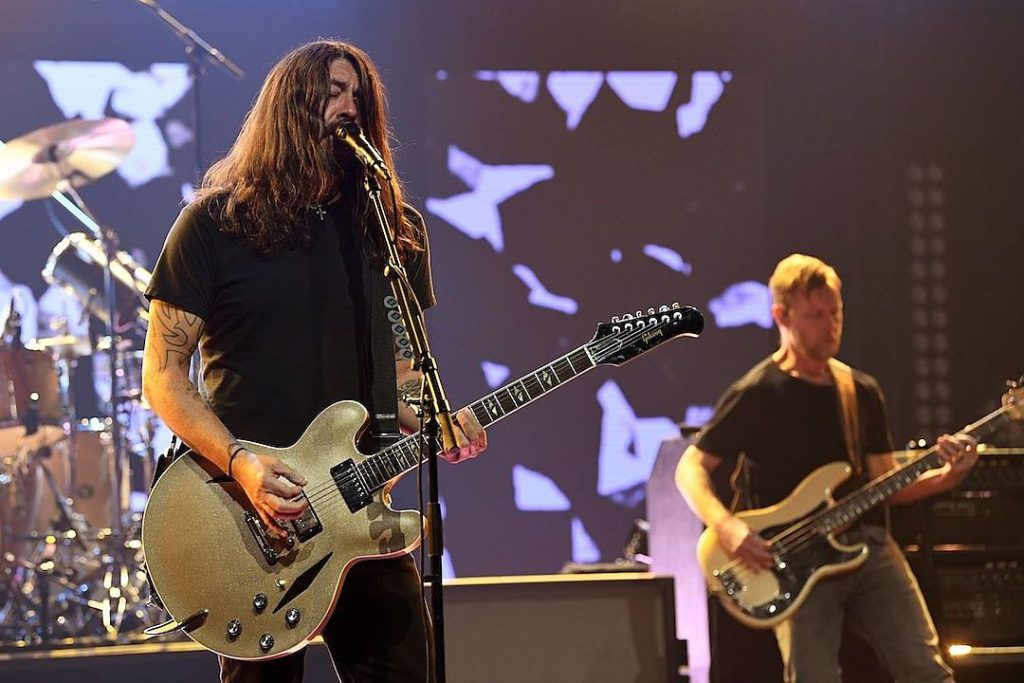 You can also find the full list, with venue information, below. A press release notes that fans should keep a “watchful eye” on the group’s website and social media for a “crapload more shows to be announced.”

Tickets go on sale June 4 at 10AM local time via the Foo Fighters site. Citi cardmembers can access a presale running June 1 at noon ET through June 3 at 10PM local time.

The band — which issued its most recent album, Medicine at Midnight, in February — previously announced three headlining festival slots for this summer: Lollapalooza on July 29, Bonnaroo on Sept. 3 and BottleRock on Sept. 5.

They were forced to postpone a planned brief 2020 trek due to the COVID-19 pandemic. The Van tour, as it was called, would have celebrated the 25th anniversary of their first-ever tour by playing some of the same cities covered during that initial run.

Foo Fighters were recently inducted into the Rock & Roll Hall of Fame, with a ceremony scheduled to take place Oct. 30 in Cleveland.