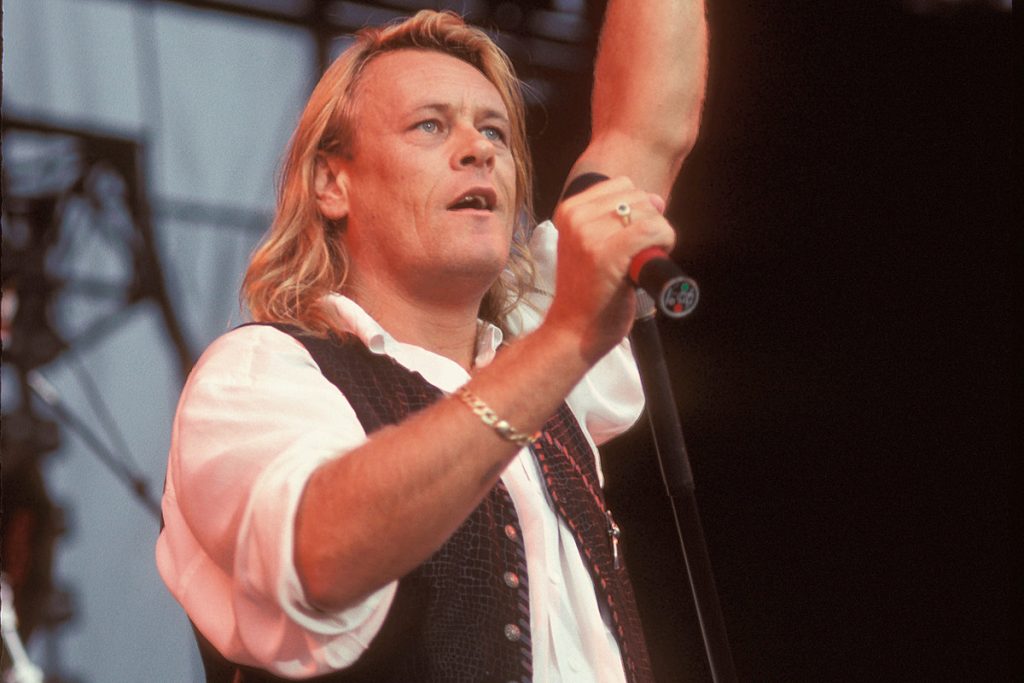 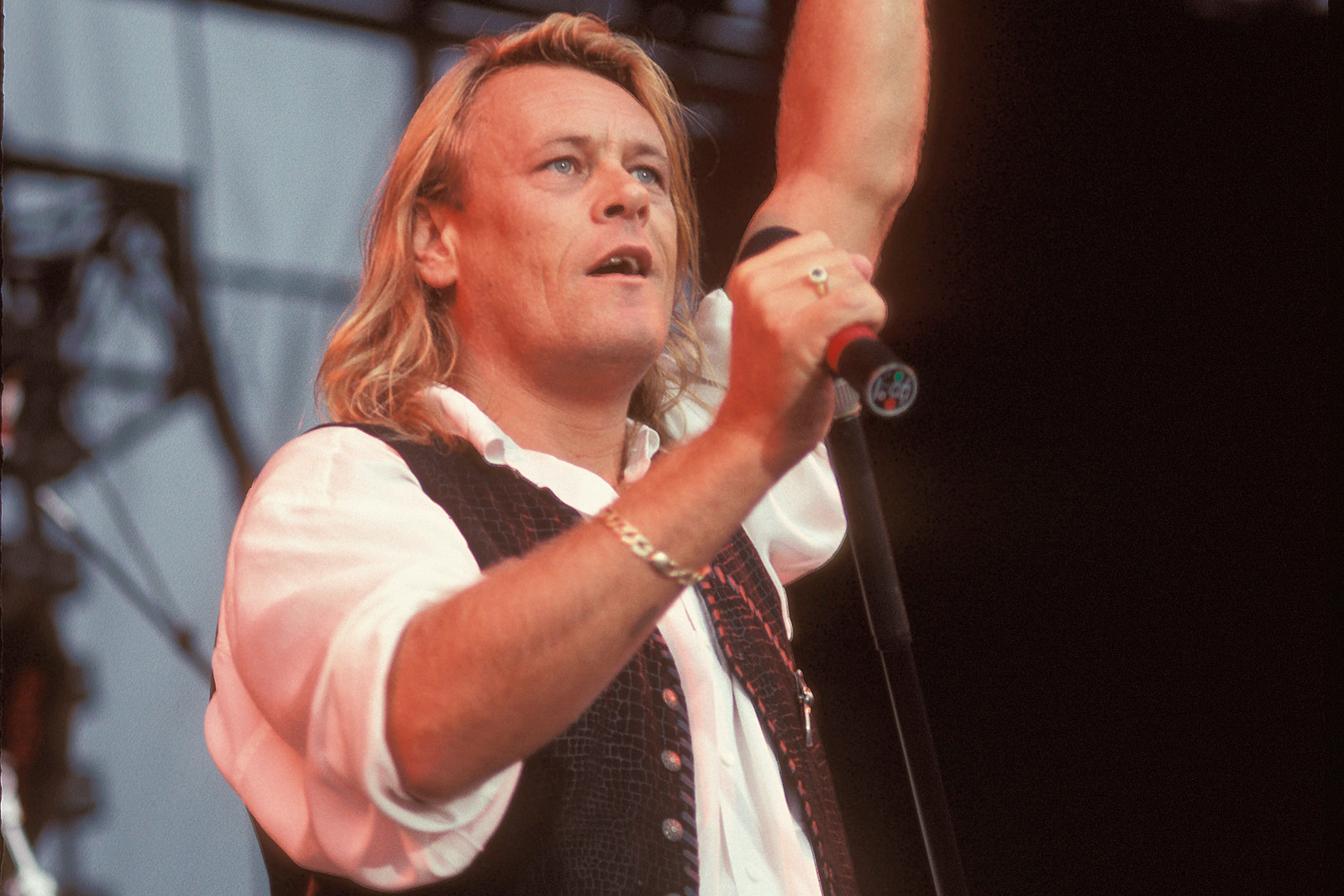 He reportedly died of cardiac arrest in his Florida home. TMZ notes that he may have died on the way to a hospital.

The second of those records, 1988’s Dangerous Age, powered the band’s resurgence with a return to a classic-rock sound after the previous album’s exploration of soft rock. Three singles – “No Smoke Without a Fire,” “One Night” and “Shake It Up” – reached the Top 10; 1990’s Holy Water secured the new lineup’s stadium pedigree.

Howe quit after the 1993 live album What You Hear Is What You Get, becoming disillusioned with his bandmates and returning to work on solo material. He recently decided to refocus his career on songwriting rather than performance.

“When I joined the band, they were really a lost cause,” Howe told News-Press in December, adding that he argued against using the Bad Company name. “They’d lost all focus. They’d lost all ability to write songs. … The big bands at the time were bands like Mr. Mister – more of a softer, more keyboard-influenced sound during those mid- to early 80s. And they wanted to go down that road, and we did that on that first album, Fame and Fortune.

“But I knew, deep in me, that that was the wrong way. And after that record, I kind of stamped my foot a little bit and said, ‘Guys, this is a rock ‘n’ roll band! We need to toughen things up a little bit. This is a guitar band, you know! This is a bluesy guitar band, and we need to get back on that.’ And with tremendous resistance, they were finally pushed into it, I guess.”

Howe said he decided to quit after concluding that his bandmates “hated the fact that the band had become successful again and they hadn’t had much input into it. … The resentment became almost to the point of them accusing me of being big-headed or cocky or whatever you want to call it.”

However, he reflected: “Basically, it was a lovely ride. It’s fantastic to be accepted as a guy who can write songs that people actually like.”

Howe suffered a severe heart attack in 2017 and was working on moving from Florida to Nashville to support his future songwriting plans. Noting that he didn’t display any of his gold records at home, he said, “I still have to believe that maybe my best work is ahead of me. I’ve always been like that.”