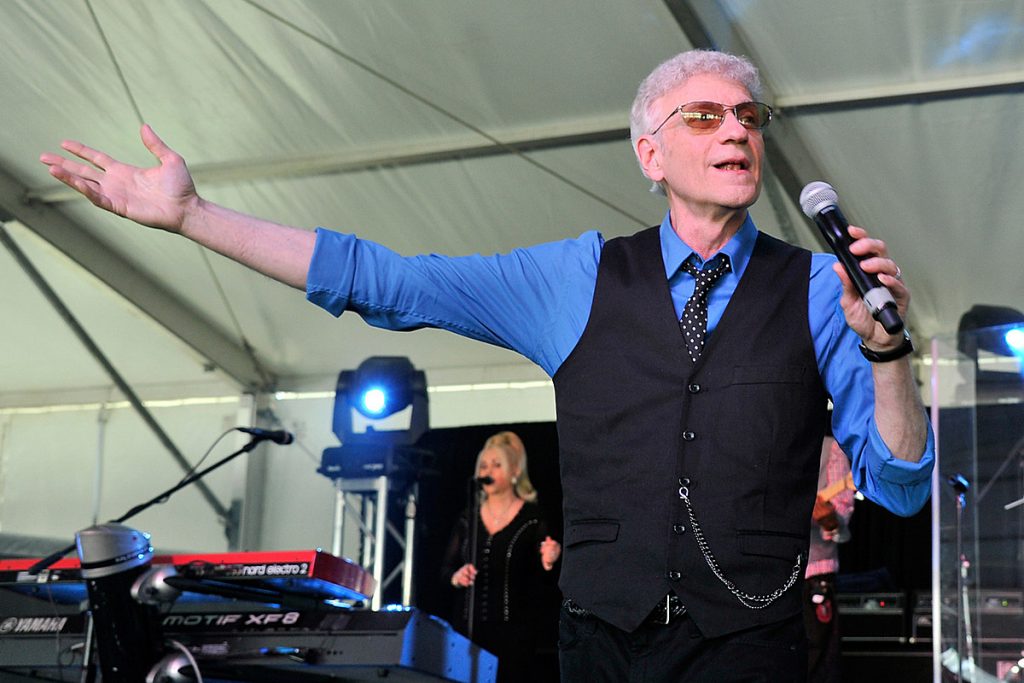 Former Styx frontman Dennis DeYoung is putting the final touches on a new album that he said will be his last.

“On this, my final album, I decided to write songs about my journey from humble beginnings in my basement on Chicago’s far-south side to the very top [of] my chosen profession,” the singer wrote in a message posted to his Facebook page.

DeYoung went on to reveal that the LP will contain a tribute to his musical idols. “If you know me, you know of my love for the Beatles and their effect on my life and millions of other musicians. But you would be hard pressed to find actual traces of the Beatles in Styx songs,” the rocker admitted.

“I left all Beatles musical references out of Styx arrangements. However, on this album I created my ultimate musical and lyrical tribute to the lads from Liverpool on one song. There’s a fine line between homage and blatant rip off and I pray I haven’t crossed it.”

DeYoung noted that the Beatles-inspired track is a duet, and he initially recruited Julian Lennon, son of John, to provide its second voice. “I wrote an email to him and was just about to send it when I listened one last time and suddenly realized Jules should not sing this song,” he explained. “It was my story not his.”

Instead, DeYoung went to his piano and wrote an entirely new tune for he and Lennon to collaborate on. Calling their recording session a “dream come true,” DeYoung said the new duet sounds “even better than I had imagined.”

Earlier this year, DeYoung teased new material, created alongside songwriter Jim Peterik. At the time, the singer — who left Styx for a final time in 1999 — expressed hope that his still-untitled LP would see the light of day in 2019. But release details have not yet been announced.