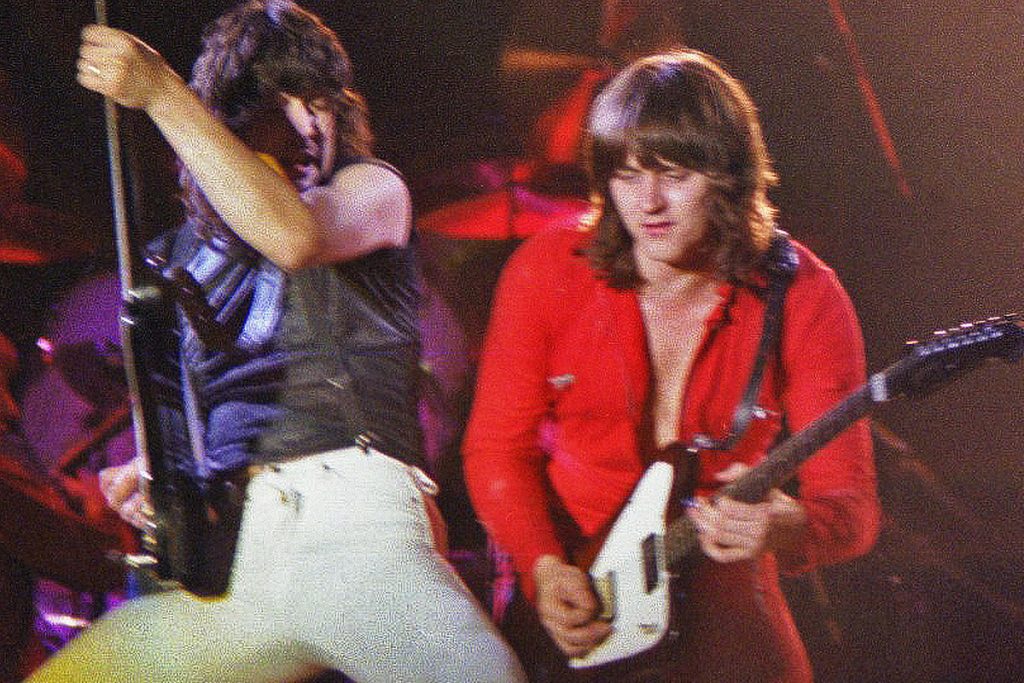 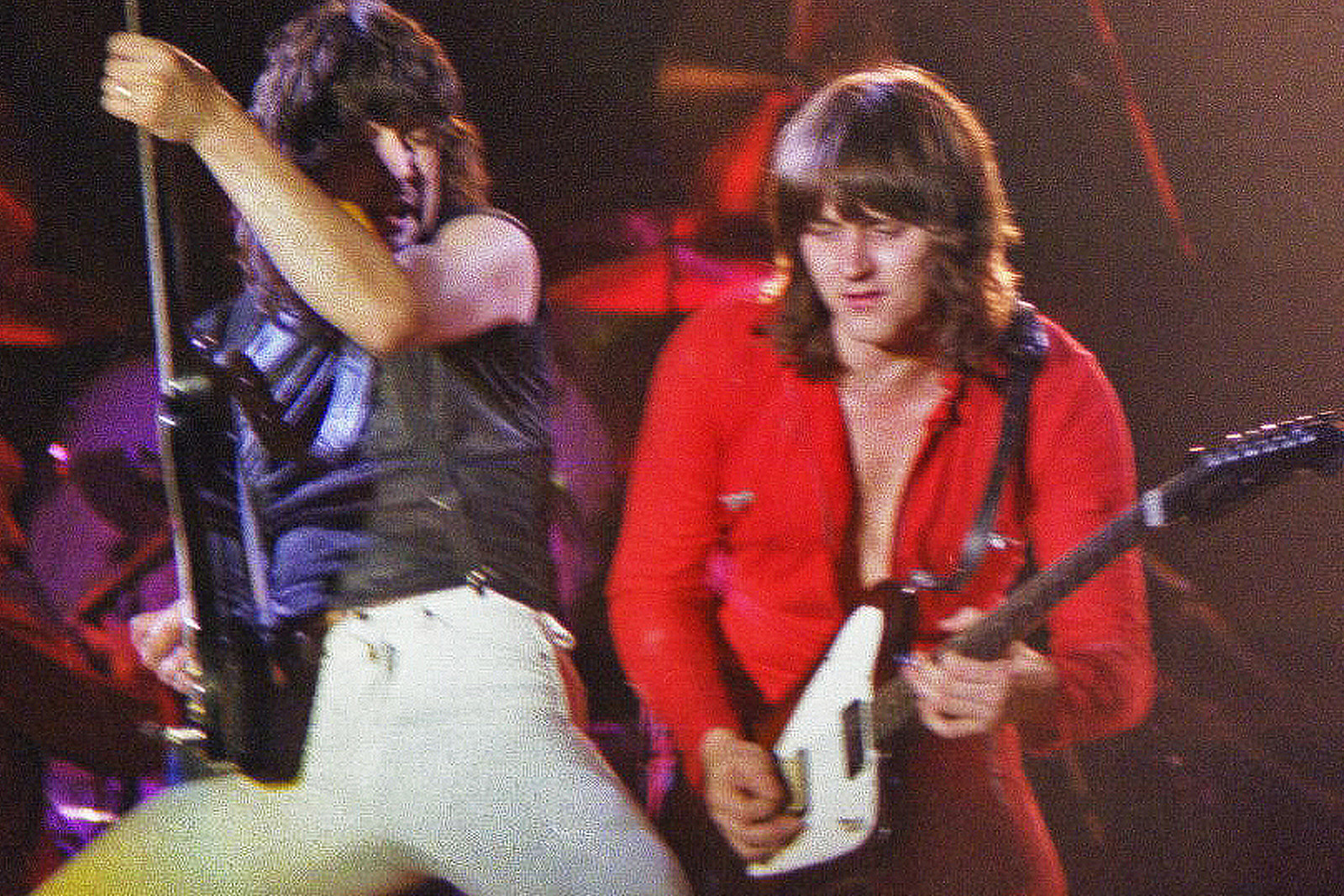 The Welsh-born musician was active from 1968 until his death. He replaced Gary Moore in the British band Skid Row in 1971, and first joined UFO in 1974. But he left a year later due to personal differences and formed Lone Star instead. He rejoined in 1978 and appeared on four albums – No Place to Run, The Wild, The Willing and the Innocent, Mechanix and Making Contact – before their split in 1983.

When they regrouped the following year, Chapman did not return and continued his career elsewhere.

After relocating to the U.S., he became a member of the southern-rock band Gator Country alongside members of Molly Hatchet, and operated a studio in Melbourne, Fla. He’d also spent time in former UFO bandmate Pete Way’s Waysted. It was reported last year that Chapman had suffered a stroke. His wife had also recently died.

“Today is my dad’s 66th birthday,” a post on Chapman’s Facebook page read. “He passed away earlier this afternoon. He was a brilliant, energetic, loving and most carefree person and the first man I ever loved. Everyone he came in contact with loved him – no, adored him. … I appreciate everyone’s thoughts and prayers as his family grieves and processes everything at this time. I love you, Dad, so much.”

Discussing the difference between his guitar work and that of UFO alumnus Michael Schenker, Chapman said in 2015 that the latter “was a big Ritchie Blackmore, organized kind of player, whereas I was more of a Hendrix, Zappa type, a freer type. … I’d say to Michael, ‘Why don’t you let loose some nights, you know?’ He’d be doing the same thing. The solos, they’d be beautiful, but they’d be almost identical every night. … I’d have a certain part, but I’d go [off], and that’s the difference between the two players, really.”