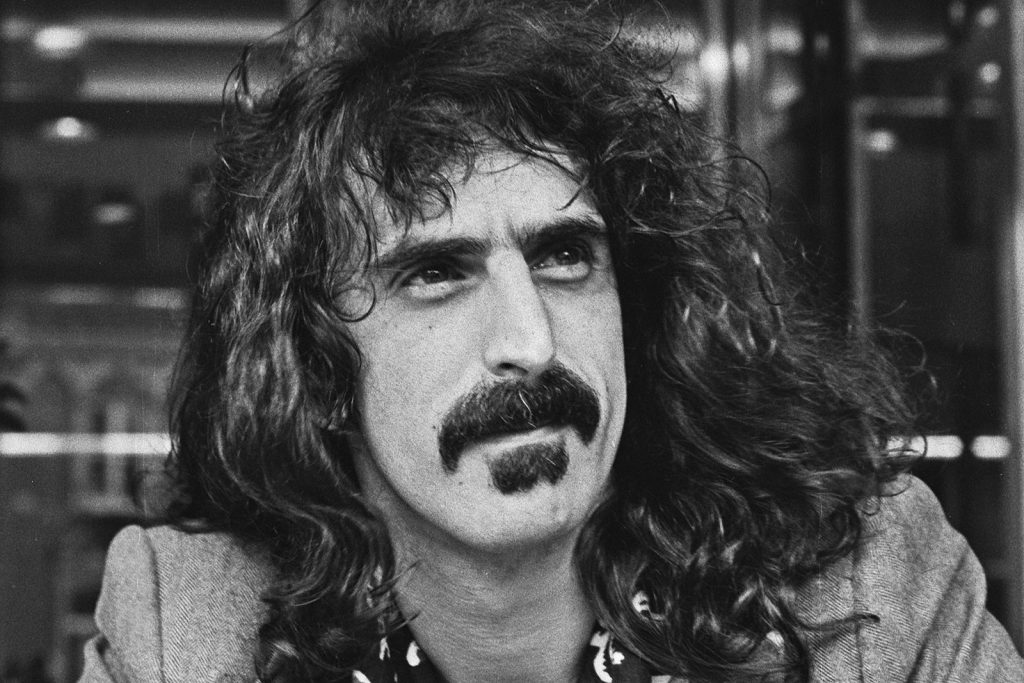 Universal Music Group has announced the purchase of Frank Zappa‘s estate from the family trust maintained by his children.

The rights deal includes Zappa’s 60-plus-album publishing catalog, his film archive, the Vault containing his life’s work and his name and likeness. It comes 10 years after Universal partnered with the Zappa Trust, during which time it has overseen output including the 2020 documentary Zappa and the recent extended edition of 200 Motels.

Zappa died in 1993 at the age of 52 after a bout with cancer. His children — Moon, Dweezil, Ahmet and Diva — found themselves at odds over his rights following the death of their mother, Gail, in 2015. The issue stemmed from Dweezil’s tribute to his dad, Zappa Plays Zappa, which he was forced to change to Dweezil Zappa Plays Frank Zappa, and which he eventually called Dweezil Zappa Plays Whatever the F@%k He Wants – The Cease and Desist Tour. The siblings announced their reconciliation in 2018.

“It has been a privilege to work with the Zappa family to release Frank Zappa’s music around the world, grow his audience and protect his legacy for the past decade,” Universal Music Enterprises president and CEO Bruce Resnikoff said in a statement. “Zappa was a pioneering, visionary artist who created an incredible body of work, and we are incredibly proud that Gail, and now his children, have entrusted us with his important legacy.”

Resnikoff further promised to “continue to develop innovative ways to celebrate his vast and influential catalog for both longtime fans and those just discovering his genius. As a prolific artist well ahead of his time, Frank Zappa was constantly creating and recording and he left behind a treasure trove of extraordinary still-unreleased music and video in his Vault that will help us usher in the next era of Frank Zappa fans.”

Rockers Who Have Sold Their Publishing Rights

As song placement has become commonplace and sales have decreased due to streaming, many classic rockers have offloaded their publishing rights.