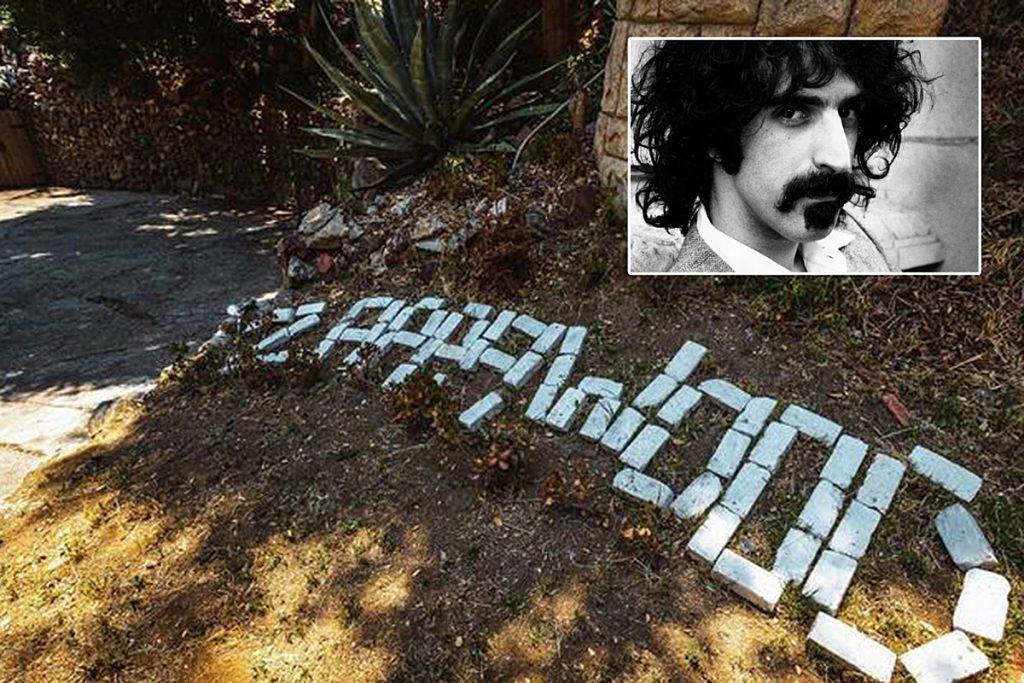 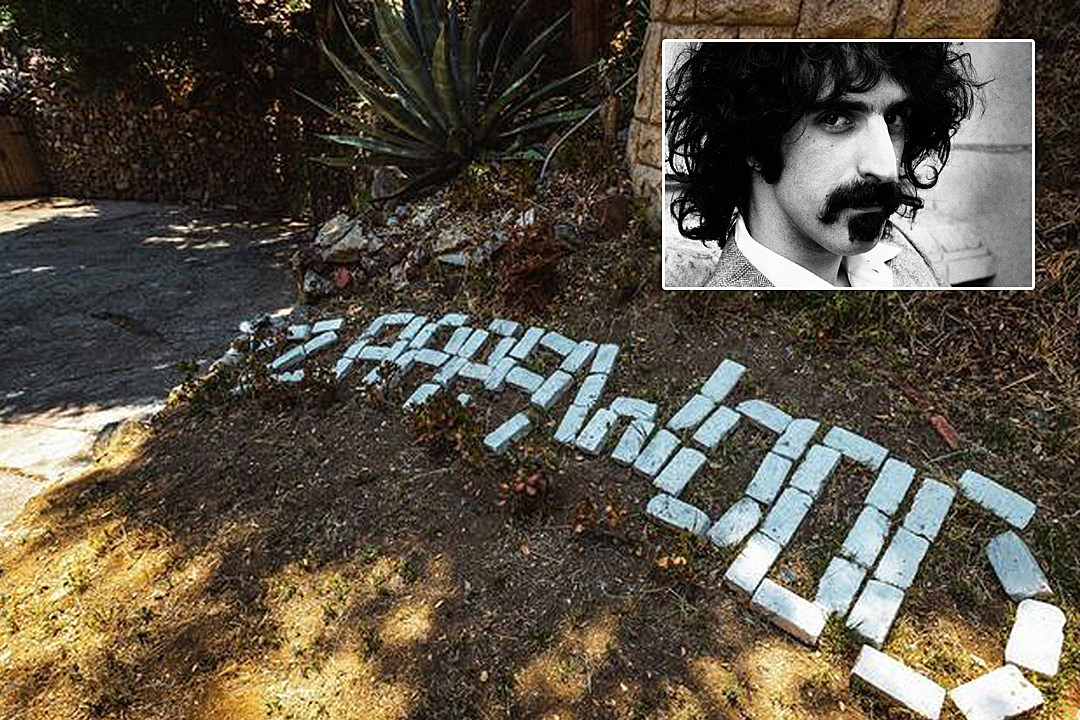 The site of Frank Zappa’s legendary Zappawood has hit the market for $999,000.

Located in the Hollywood Hills of Southern California, the 2.4-acre plot of land can reportedly be broken into 10 separate parcels. The official listing notes that the property is “rich in history and development potential,” describing Zappawood as “the ideal blank canvas for an unprecedented Hollywood Hills estate.”

Even though the property is currently undeveloped, a few remnants remain from previous build-outs. These include faux rock caves, three separate property entrances and “pathways and stone steps embellished with colorful tile [that] lead to seating nooks built into the hillside.”

You can see current images of Zappawood below.

It’s the history of the property that makes it notable to rock fans. In 1968, Zappa rented a log cabin that previously resided on the site, moving into the residence with his family and several friends. He’d later convert the home’s basement into a rehearsal studio, working with the Mothers of Invention there, as well as composing solo material.

Famous visitors were a regular occurrence, as Mick Jagger, Joni Mitchell, David Crosby, Eric Clapton, Roger Waters, David Gilmour, Rod Stewart and Jeff Beck were among the many vaunted musicians to stop by the compound. Alice Cooper got their first record contract after auditioning for Zappa at the cabin. Pauline Butcher, a former resident of the property, even recalled Motorhead crashing in the basement for a period of time.

Legend of Zappa’s cabin quickly grew, stoked by the rapid growth of the Laurel Canyon music scene of the ’60s. Fans and uninvited guests started showing up at the property, desperate for a glimpse of their favorite rock stars. In one scary incident, a man threatened Zappa with a gun. The rocker eventually talked him down, convincing the would-be attacker to throw his weapon into a nearby pond.

Zappa and his family left after only six months and purchased a nearby house. The Zappawood property would continue to be a party location for various tenants throughout the ’70s. On Halloween morning 1981, the cabin mysteriously burned to the ground. Some suspected the cause of the blaze to be drug-related, while others insisted it was the unfortunate result of an abandoned cigarette.

More recently, the property has been rented for movie and music-video shoots. Now, a real estate developer – or deep-pocketed music fan – will have a chance to purchase the one-of-a-kind location. Compass and Westside Estate Agency are handling the property’s sale.