Frankie Banali ‘As Positive As Ever’ While Battling Cancer 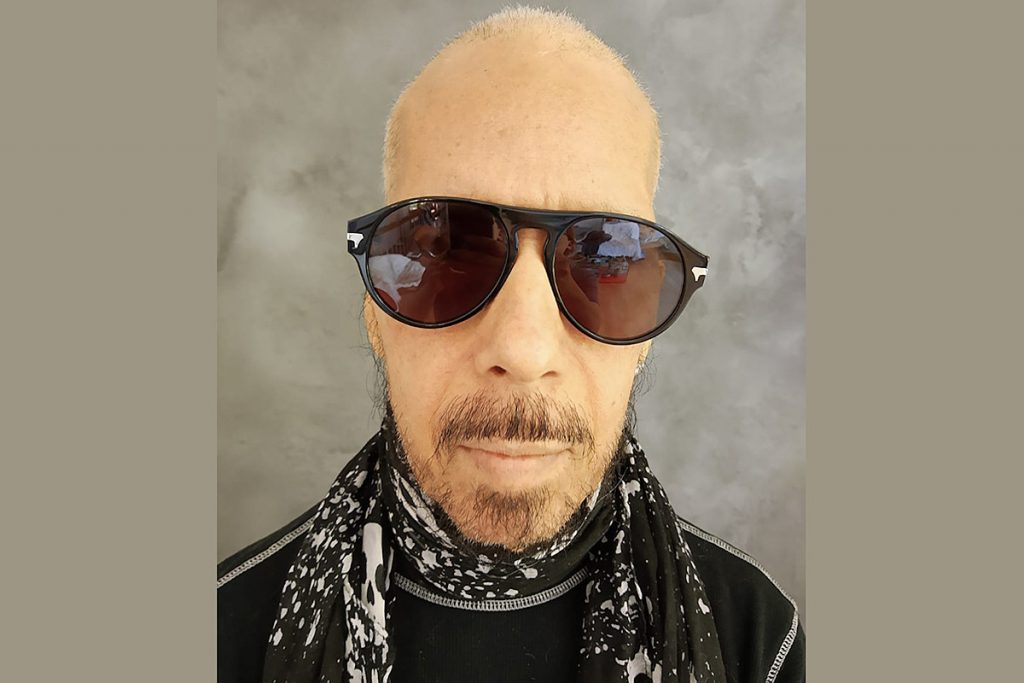 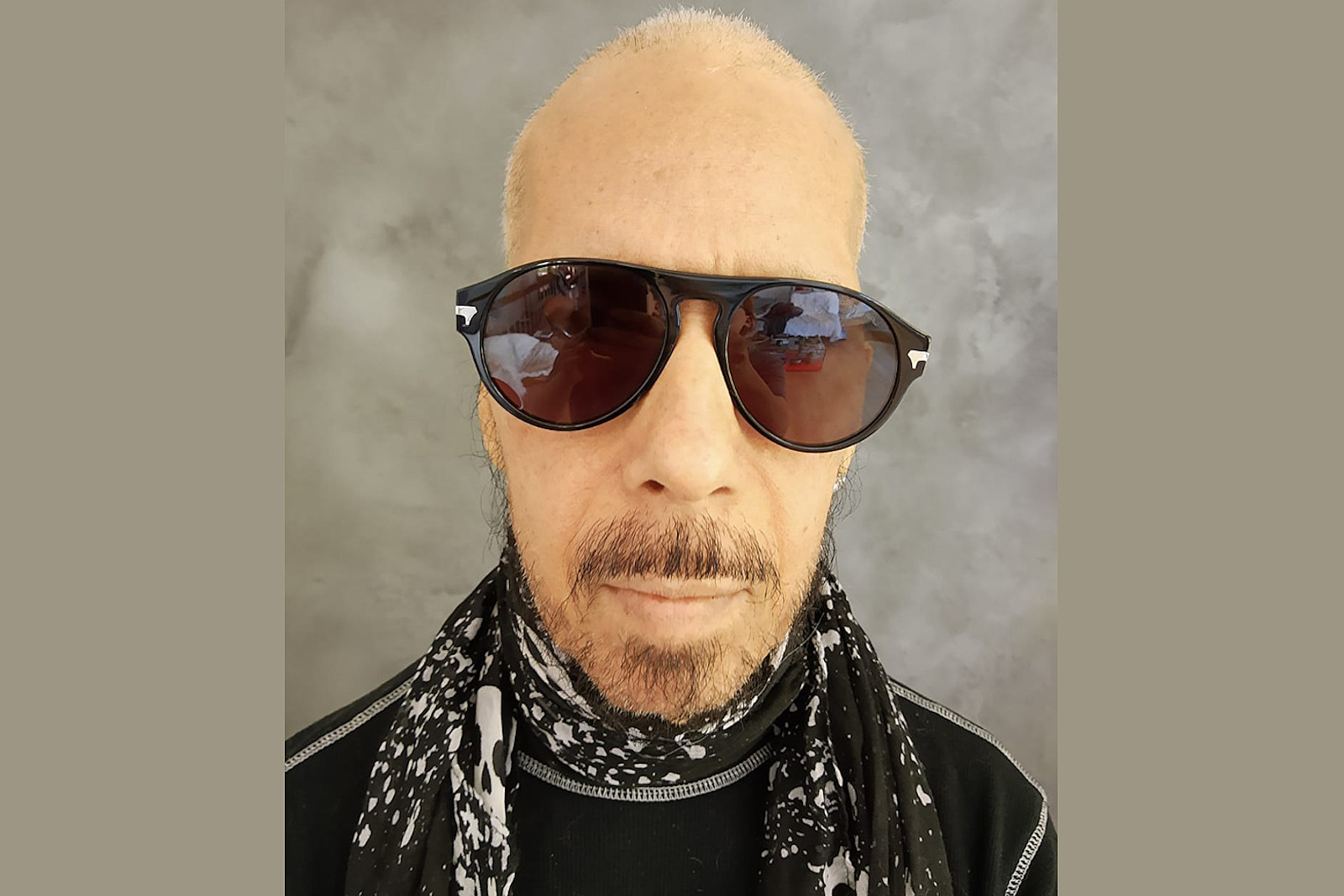 Quiet Riot’s Frankie Banali has given fans an update on his cancer treatment.

“As you can see, the chemo therapy (sic) has taken my hair and so many other things so many take for granted,” the rocker said in his Facebook post, accompanied by a selfie. The image shows Banali without his long flowing locks, though the hair loss is unimportant when compared to his more serious battles.

Banali went on to note the additional steps he’s taking in his fight against cancer, including a “low fat liquid only diet” along with daily IVs to boost his immune system.

Last October, the Quiet Riot drummer revealed he was diagnosed with stage four pancreatic cancer, telling UCR he intended to treat it “the way I treat everything, which is to put everything into it and fight it all of the way to the end.”

A GoFundMe page was launched in April and quickly surpassed its initial $10,000 goal. At time of writing, the page had raised more than $27,000.

In his message, Banali profusely thanked all those who had donated. “Know that you are helping in me being able to continue my myriad of cancer treatments and prolonging my life,” the rocker proclaimed. “Through it all I’m still working on my art and still beating the drums like they owe me money! I’m as positive as ever and each one of you are a part of why I continue to fight the good fight!”