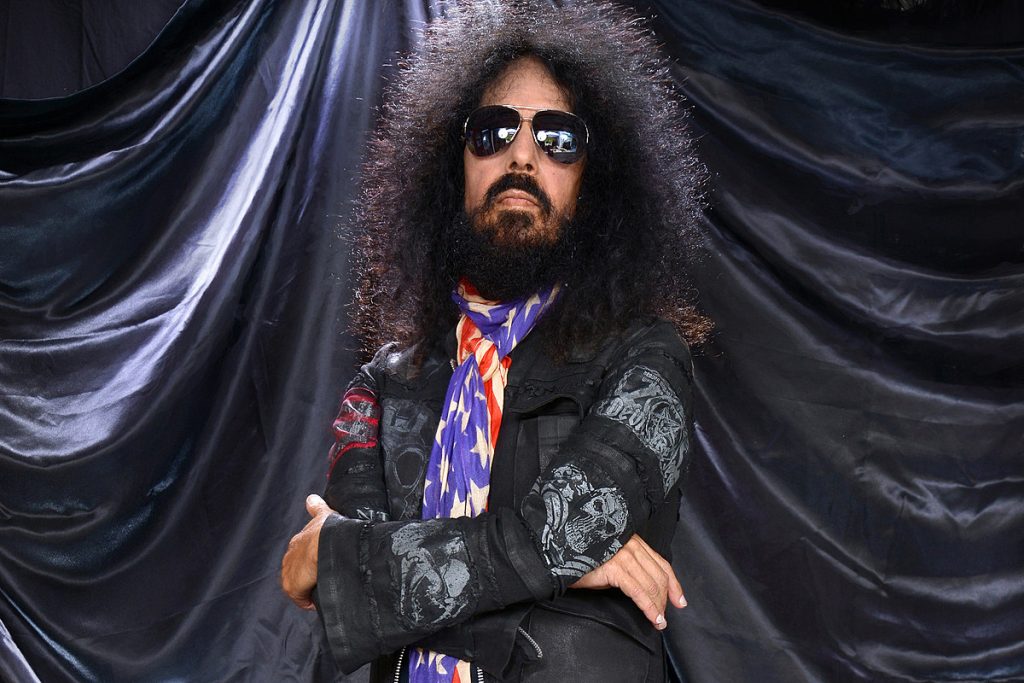 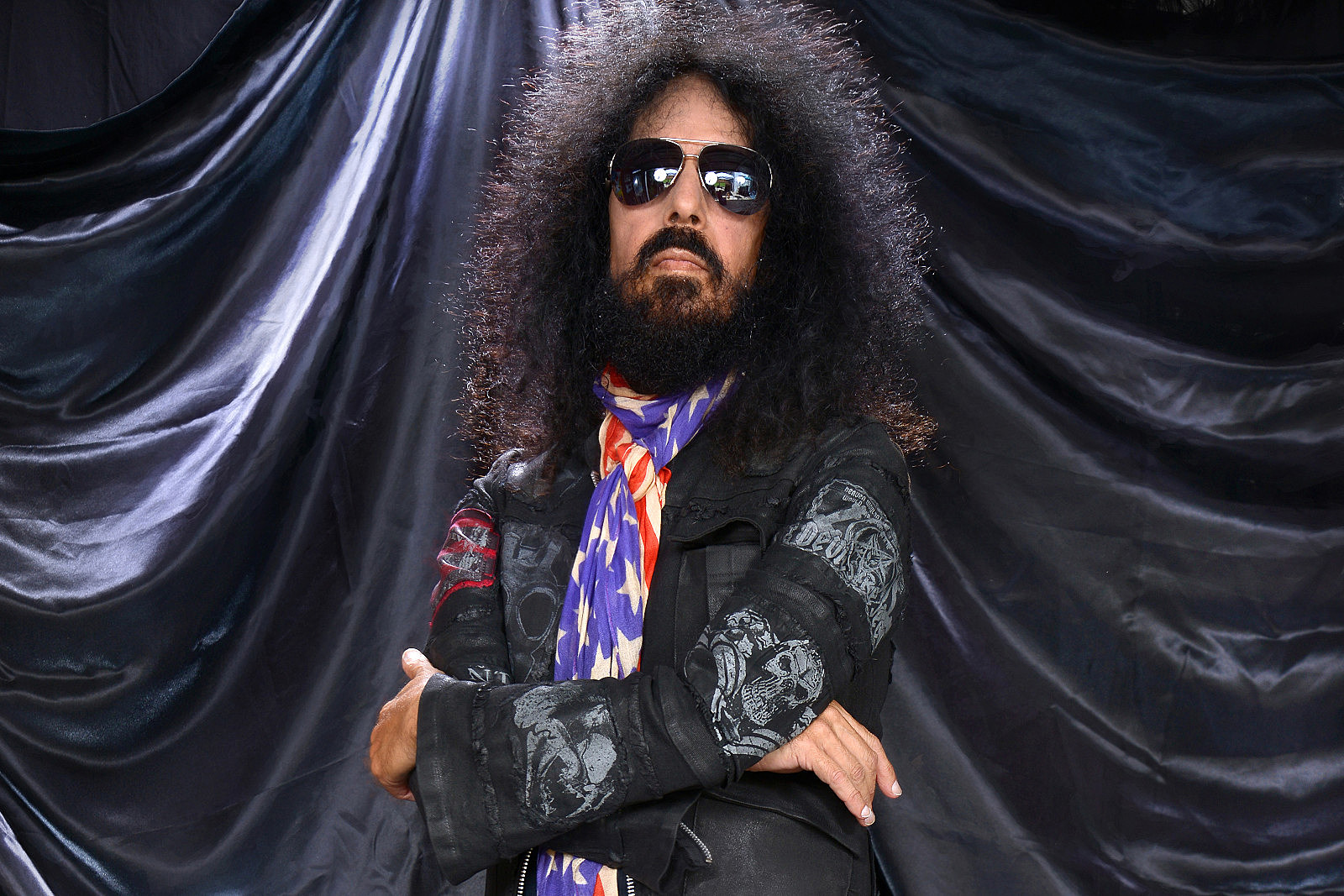 Fans responded quickly to an appeal launched by the friends of Quiet Riot’s Frankie Banali after the coronavirus emergency left him struggling with medical bills for his cancer treatment.

More than $5,000 of the initial $10,000 target have been reached on the GoFundMe page after just a few hours, with around 80 supporters having contributed to the total and more joining in.

Banali revealed this past October that he had been diagnosed with stage four pancreatic cancer six months earlier. In November, after returning to live performances, he insisted that he has “everything to win and everything to lose in this situation. I intend to treat it the way I treat everything, which is to put everything into it and fight it all of the way to the end.”

“He has undergone 17 rounds of chemo so far, and several palliative procedures to ease symptoms and has been able to make it past the one-year point and even continue playing with the band,” friends Peter and Eden Beckett wrote on the fund page. “It has been a very difficult, painful and agonizing journey that is not nearly over. He has been getting second opinions, out of network follow up biopsies, infusions and treatments of alternative therapies that have kept his body strong enough to withstand the chemo.”

The Becketts noted that “this endeavor has accumulated a mountain of medical expenses and now with the pandemic canceling or postponing the entire spring touring season he now being hit financially from the other side as well.” Adding that they’re aware it’s a “rough time for everyone,” they said, “If you can contribute anything, it would be greatly appreciated.”

Banali, 68, is the only classic-era member remaining in the Quiet Riot lineup. He also manages the band. He’s worked with W.A.S.P., Billy Idol and Steppenwolf, among others, over the course of his career.