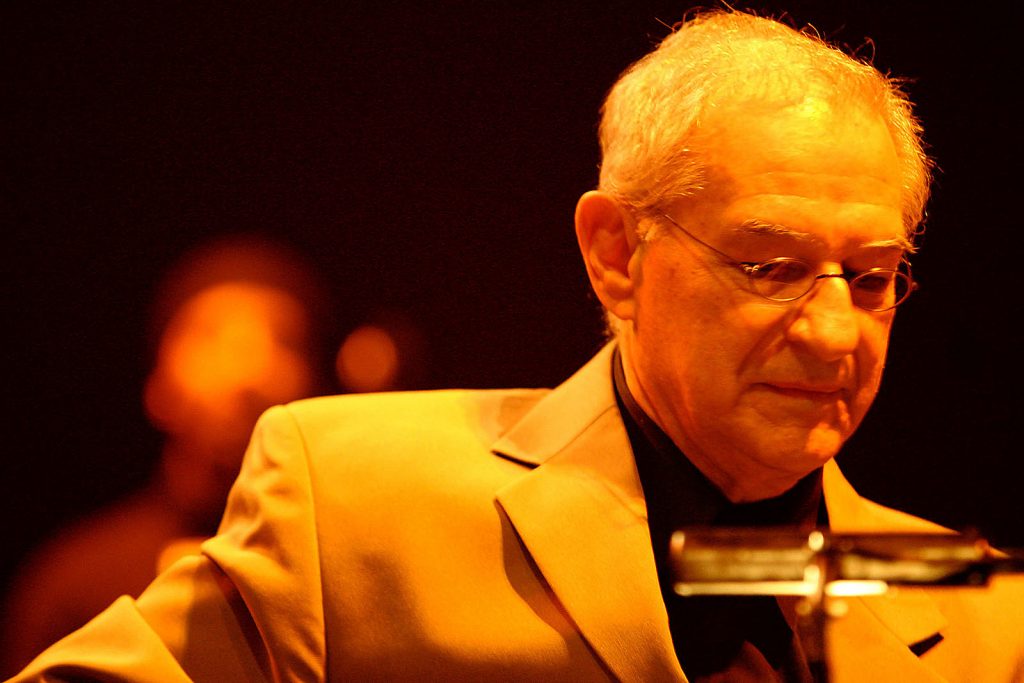 Joe Messina, one of the original guitarists for Motown Records’ in-house backing band the Funk Brothers, died on Monday at the age of 93.

Born on Dec. 13, 1928, in Detroit, Messina began playing guitar as a child and dropped out of high school to pursue a career as a jazz musician. He gigged in local clubs and led a band, the Joe Messina Orchestra, before joining the house band for the daily children’s television show The Soupy Sales Show, where he played alongside jazz legends such as Charlie Parker, Miles Davis and John Coltrane.

In 1959, Motown founder Berry Gordy recruited Messina to join his stable of studio musicians to record at the label’s Hitsville U.S.A. headquarters. Messina commanded a $10-per-hour rate, much higher than Gordy’s typical $5-per-song rate, and served as an official Funk Brother from 1959 through 1972.

During that time, Messina played on hit records by the likes of Martha & the Vandellas, Four Tops, the Temptations, Marvin Gaye, Stevie Wonder, Smokey Robinson, Diana Ross and many more. Despite their anonymity, the Funk Brothers recorded more No. 1 hits than the Beatles, the Rolling Stones, the Beach Boys and Elvis Presley combined.

Messina was not only an incredibly prolific session player but a groundbreaking guitarist who created The Interval Study Method, a technique that uses chromatic and diatonic scales to make music.

The Funk Brothers recorded music at such a furious pace that Messina rarely even had time to digest and remember their songs. “I never knew much about our songs anyway, because I recorded them, and when I left the studio I didn’t have a chance to play them again, so I didn’t know the songs,” he told the Musicians Hall of Fame & Museum in 2005.

Messina stopped working for Motown after Gordy moved the label from Detroit to Los Angeles in 1972. He stopped playing guitar for the next 30 years as well, turning instead to harmonica. The Funk Brothers went on tour in 2002 after being spotlighted in the Standing in the Shadows of Motown documentary, and the surviving band members received a Grammy Legend Award in 2004.

The Motown Museum paid tribute to Messina on Facebook yesterday, writing, “Motown Museum sends our sincere condolences to the Messina family, and to Joe’s friends and fans around the world.”