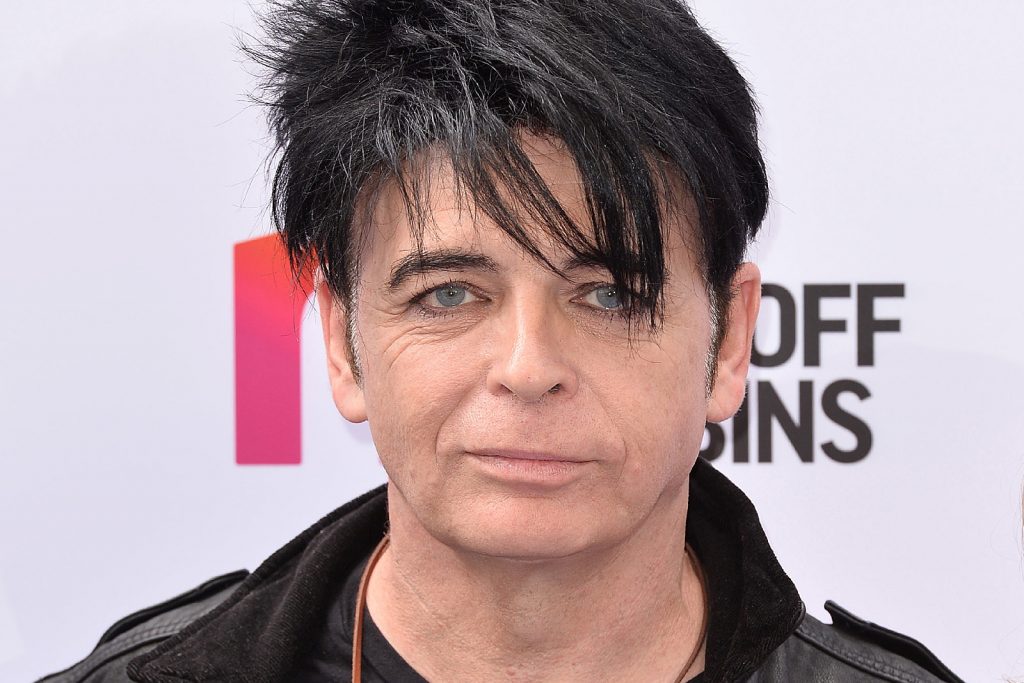 Gary Numan identified the moment he’d wrecked his own career, but laughed about it taking longer than he’d expected to recover from the damage.

He’d struggled with an undiagnosed developmental disorder since his early teens, and by his own admission it took him years to learn “how to be a famous person.” Looking back, he said he’d reached a point in 1981 when he felt he just couldn’t continue, and announced a series of farewell shows.

“There’s a glossy front-cover version where everything looks very glamorous,” Numan told the Guardian as he discussed new documentary Gary Numan Resurrection. “But the reality can be damaging and destructive. Making music stops being this thing you love and starts to become about units and strategies. The stress and pressure of it all was unbelievably difficult, particularly for someone like me.” He added: “I felt like I was being pushed towards the edge of a cliff. And I didn’t want to fall off.”

He’d felt that pressure since his early days as a musician, when his difficulties with interaction led to his first band effectively cancelling him. “[E]very single person in or around the band stopped talking to me or walked away,” he recalled. “I’d always tried to be friendly so I couldn’t understand it. Finally, one of their girlfriends said: ‘No one wants to know you any more.’” He confirmed it had been “traumatic,” adding: “you accept that there’s something wrong with you, that you try to be friendly but are inherently unlikable, and so you become reclusive. Then you write songs about that.”

Numan later realized that it had been a mistake to stage the farewell shows – especially since he returned to live performance around two years later. “I wanted to get back to making music and to who I was before it all started,” he explained. “The mistake was going public. I should have just quietly stopped touring and no one would have noticed. Instead, I upset everybody and destroyed my career.”

But he’s put it all in the past in recent years, with his last two albums reaching No. 2 in the U.K. charts and a triumphant return to London’s Wembley Arena – scene of the farewell shows – in May. Describing the venue as a “symbolic target” for his recovery, he observed: “I thought it might take four years, not 41.”

Despite suffering panic attacks just before the show (detailed in the documentary) Numan reported: “It was brilliant, actually. The power of all those people making all that noise. Some of them had been at the first Wembley concerts, or stuck with me from the beginning. I think they were even more emotional than I was.”

Gary Numan Resurrection is aired in the U.K. on Sky Arts and NOW on Aug. 13. He commences a North American tour on Aug. 31.