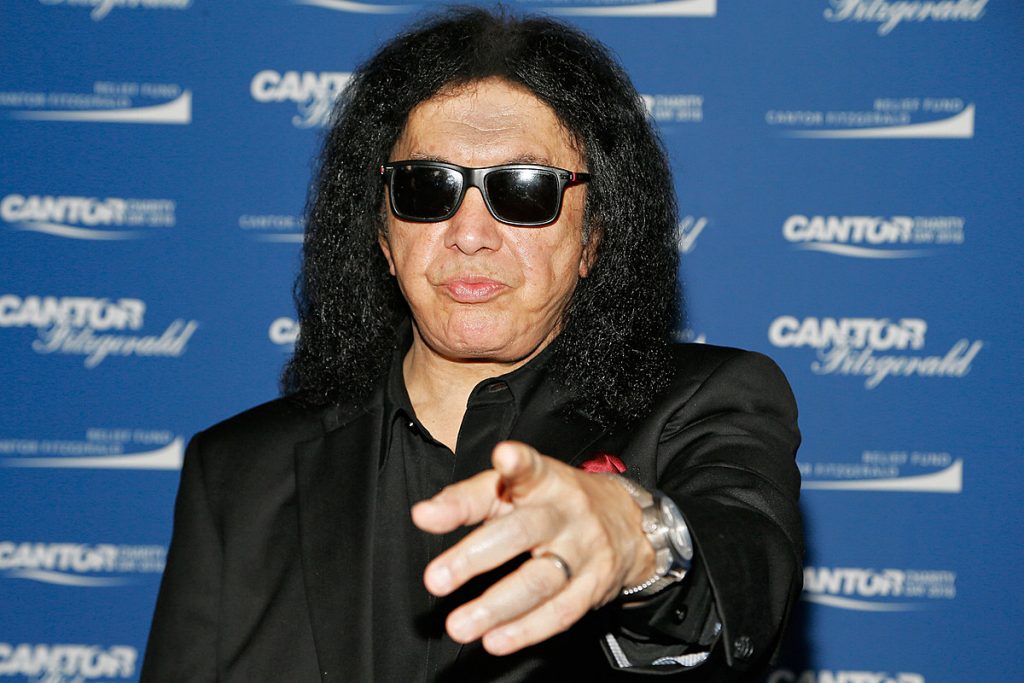 Kiss are still one month away from launching the 2020 leg of their farewell tour, but Gene Simmons is making headlines for another, more disturbing reason right now.

Earlier today, the bassist and singer logged onto Twitter and asked his 883,000 followers, “Anyone else put ice cubes in their cereal?” He even included two photos as visual evidence, proving that, indeed, he does risk diluting his milk with chunks of frozen water.

For Simmons, cereal temperature is apparently a higher priority than taste.

You can see the tweet, with the incriminating photos, below.

Reaction tweets ranged from practical advice (“Why not just freeze milk in an ice tray and use that so the milk won’t get watered down?”) to grossed-out disappointment (“Eww sickening!”) to pure silliness (an image of Simmons’ cereal filled with pictures of rapper Ice Cube). The musician’s son, Nick Simmons, even chimed in with his own hilarious response: “30 years. 30 years of watching him do this. This is my life.”

Kiss’ End of the Road trek continues with a 2020 North American tour featuring David Lee Roth as opener. The lengthy jaunt kicks off Feb. 1 in Manchester, N.H., and wraps Oct. 2 in Fort Worth, Texas. In between, they’ll play shows in Buffalo, Los Angeles, Oakland, Atlanta, Phoenix and Austin.

Kiss previously announced that their last-ever show will take place at an as-yet unannounced New York venue on July 17, 2021.