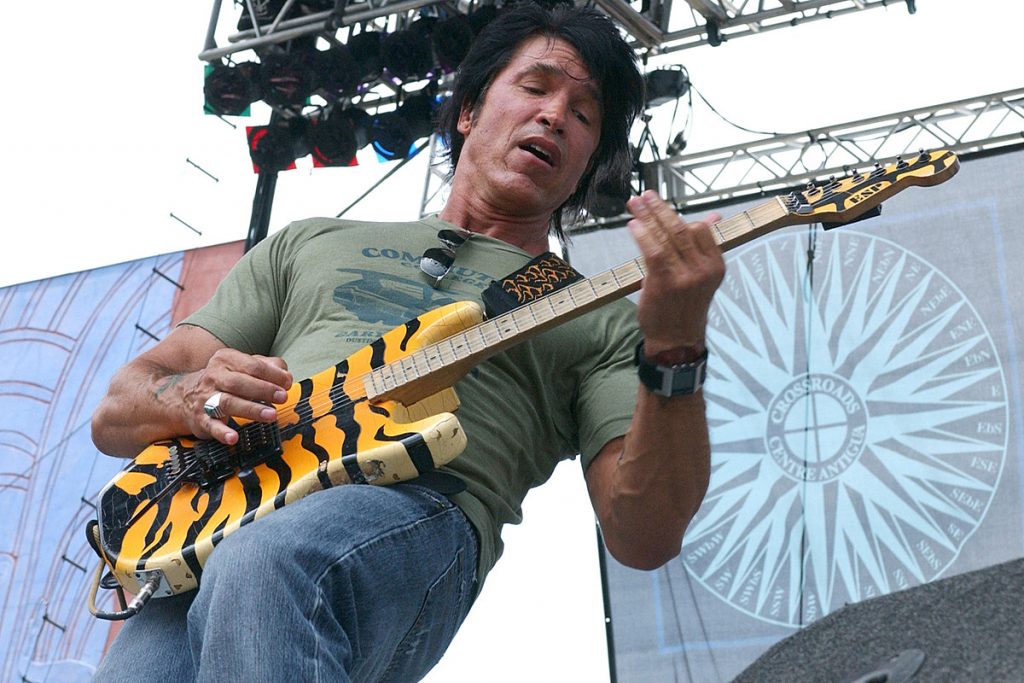 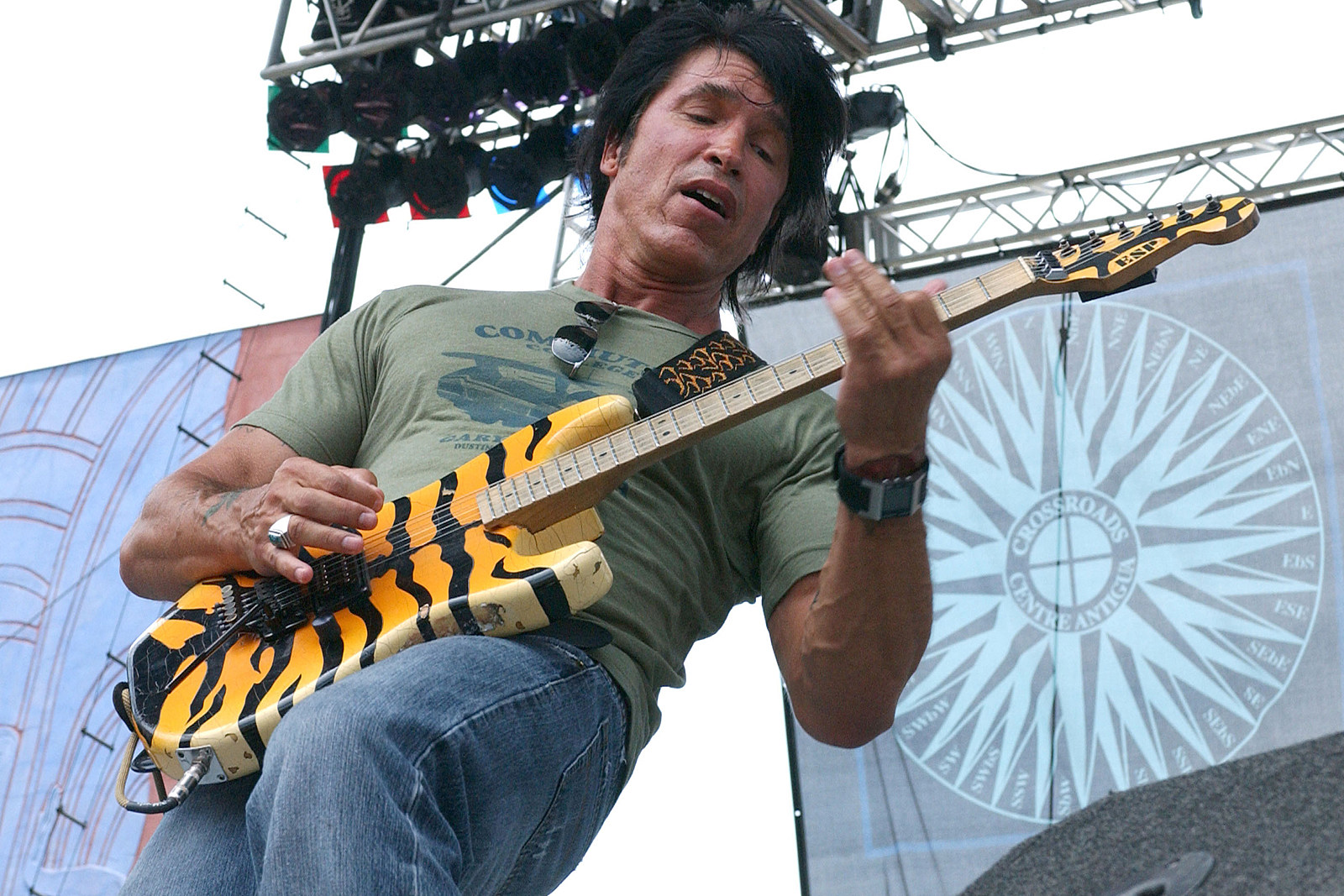 Guitarist George Lynch is bringing his longtime project Lynch Mob to a close, announcing that he’ll no longer record or perform under that name.

The rocker explained that his decision is partially due to the racial overtones of his band’s moniker.

“The name itself, of course, has always been problematic,” Lynch admitted during an interview with Audio Ink. “And now it’s inexcusable to keep the name.”

Lynch was a member of the metal group Dokken throughout the ‘80s and ‘90s. It was during the band’s 1989 hiatus that the guitarist formed Lynch Mob.

Since then, Lynch Mob have released a total of eight studio albums. Lynch has been the group’s only consistent member, with various guest musicians contributing along the way.

The final Lynch Mob release will be Wicked Sensation (Reimagined), a reworking of the band’s 1990 debut album, celebrating its 30th anniversary. The LP is due on Aug. 28.

Lynch said his decision to retire his group’s name was the result of greater social awareness. Even though the moniker Lynch Mob was created as a play on the his last name, the phrase carries with it racial overtones that Lynch wants to avoid.

“With everything going on right now in the world, it was really sort of an epiphany moment,” he explained. “I just kind of woke up and said, I think with this record, this is our swan song. I think this would be a good place to exit the stage, that we’ve created this book end — an answer to the first record.

“I’m not going to tour anymore with that name or put out any more records with that name,” Lynch noted, while clarifying that he still intends to be active. “I’ll probably still play with some of the same people. We’ll just call it something else.”