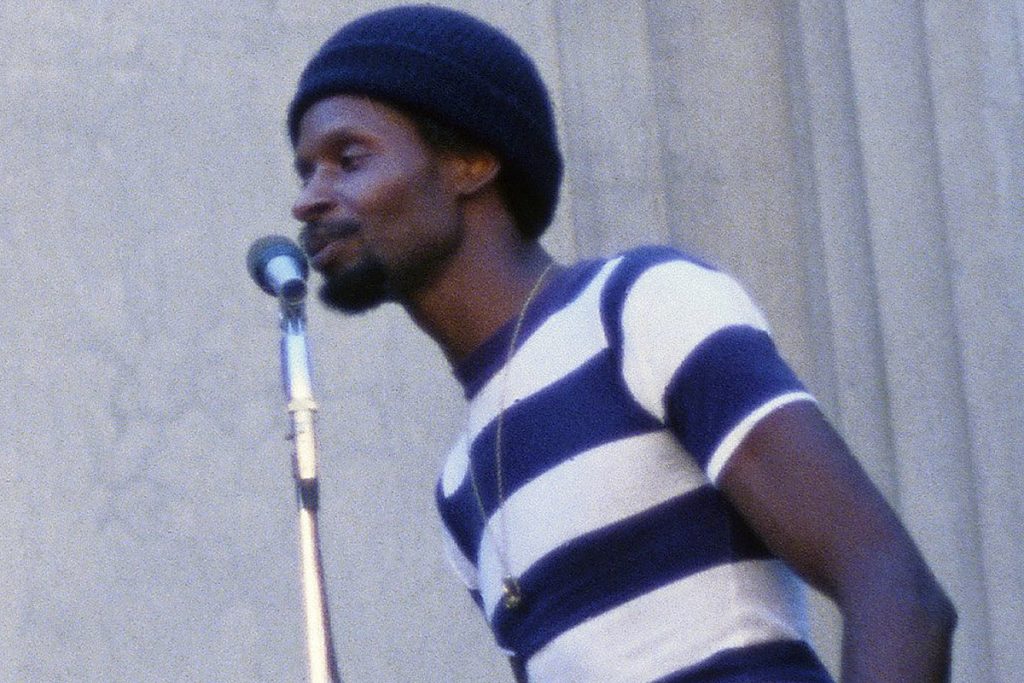 George “Pops” Chambers, singer and bassist with the Chambers Brothers, died at the age of 88 on Oct. 12, his family has announced.

The band is best known for the 1968 single “Time Has Come Today,” which blended traditional blues and gospel influences with cutting-edge psychedelic rock.

“To all our fans, friends and loved ones, I was informed this morning at about 5AM that my brother George, known as ‘Pops’ Chambers, has passed,” a statement on the band’s Facebook page said. “We thank you for all your years of Love Peace and Happiness.”

George and brothers Willie, Lester and Joe started out as a gospel group before becoming part of the folk rock scene in the mid-‘60s. They worked alongside Bob Dylan and Bob Seger, among others, and came to prominence when the 11-minute version of “Time Has Come Today” charted two years after the original version flopped.

After a total of eight charting singles, the band drifted out of the limelight. George returned to gospel singing while Willie and Joe retained the Chambers Brothers name and kept touring.

“My brother Joe, he went to UCLA because Timothy Leary had developed this drug that was supposed to make you just be at peace. It was LSD,” Willie told Songfacts in 2018. “My brother Joe went and sat in one of his classes and experienced LSD. He wrote the majority of the lyrics to ‘Time Has Come Today.’ I had one line in the writing of that song, which was ‘My soul has been psychedelicized.’ Turned out to be the strongest and most remembered line in the whole song.”

He added that the “hippie thing, that was one of the greatest times we will ever experience. I don’t think any of us living today will experience anything like that again. There was the Roaring Twenties that we all heard about, but then came the ’60s, the hippies. … I’m also glad that my brothers and myself, we were a part of that whole hippie thing that developed and went all over the planet like wildfire. It was the greatest thing ever. The music was taking root and there was just a lot going on that was good.”