Get Back’ and ‘Pam and Tommy’ Earn Emmy Nods 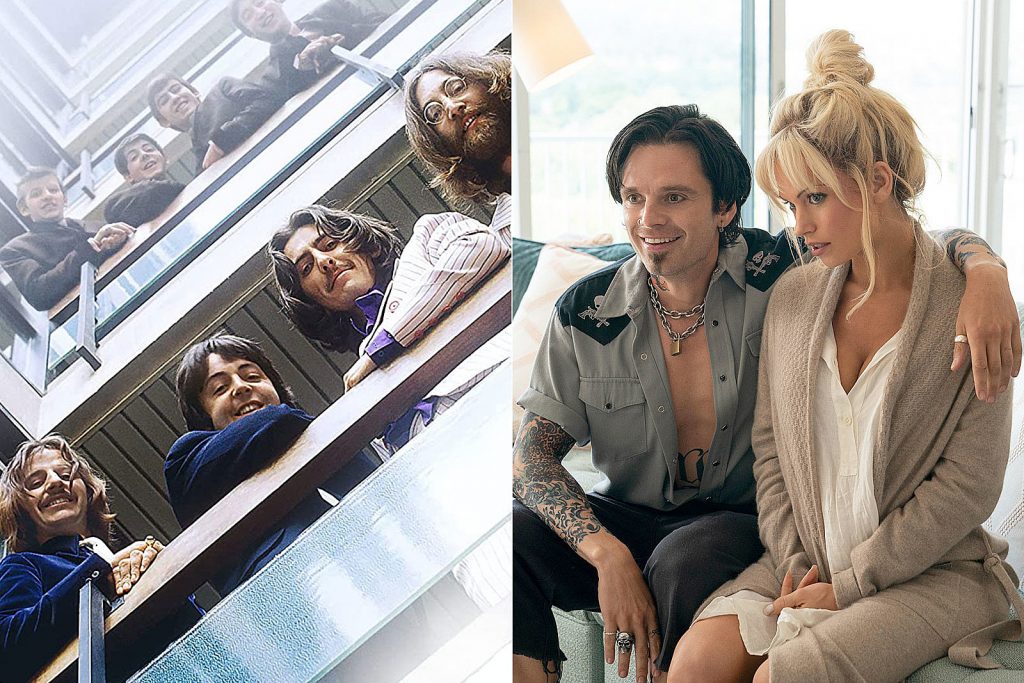 The Beatles documentary Get Back and Hulu miniseries Pam & Tommy both earned multiple nominations for the 2022 Emmy Awards.

Meanwhile, Netflix fantasy series Stranger Things — which spawned a pair of major musical/cultural crossovers in its fourth season — is nominated for Outstanding Music Supervision alongside Better Call Saul, Euphoria, The Marvelous Mrs. Maisel, Ozark and The White Lotus. After being featured prominently in the latest season, Kate Bush’s 1985 hit “Running Up That Hill (A Deal With God)” hit No. 4 on the Billboard Hot 100 and topped the U.K. chart, reportedly earning the singer millions in streaming revenue; and Metallica’s 1986 classic “Master of Puppets” added some drama to the season finale.