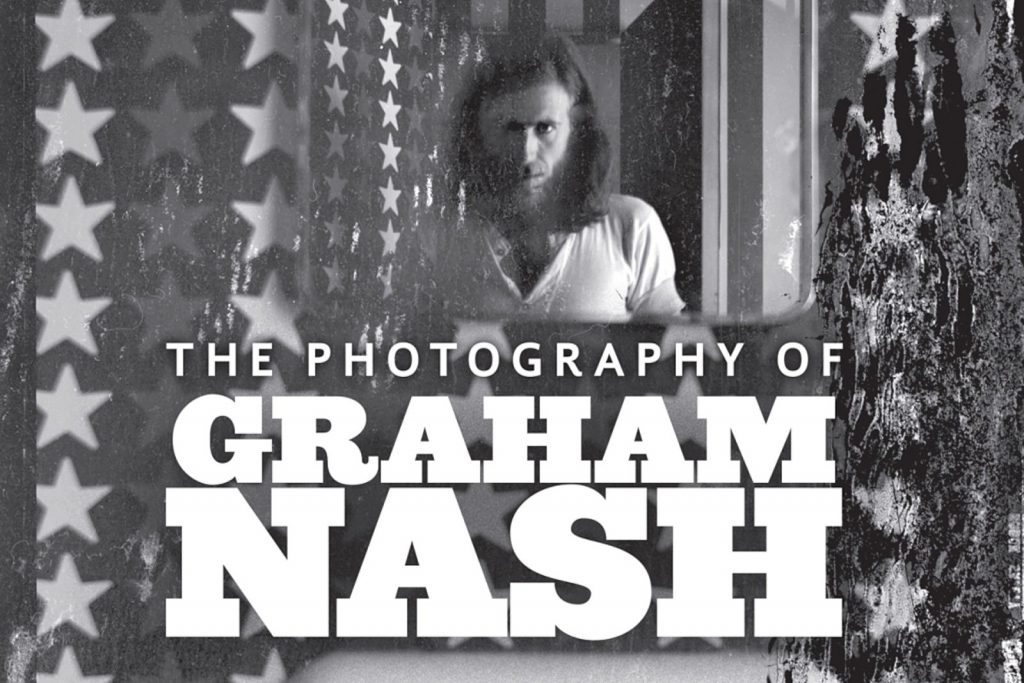 Graham Nash will release A Life in Focus: The Photography of Graham Nash, a new book featuring art and photos from his personal archive, on Nov. 16.

The singer-songwriter — best known as a member of Crosby, Stills, Nash & Young and the Hollies — began taking photos at age 10, inspired by his father. A Life in Focus, available to preorder, features images captured on tour, abroad and with friends in the famed Laurel Canyon area of Los Angeles.

A press release notes that the collection showcases “intimate moments with family and friends,” including Joni Mitchell, Stephen Stills and Neil Young, among others. The book — which includes Nash’s personal reflections behind the visuals — is rounded out by a foreword from photographer and producer Joel Bernstein and a preface by filmmaker and journalist Cameron Crowe.

“From a very early age, photography has always been an extremely important part of my life and has allowed me to express a different side of my personality than music,” Nash said in a statement. “In fact, I’ve been taking photographs longer than I’ve been making music.”

Nash recently looked into his musical archives for the 50th-anniversary box set of CSNY’s landmark LP Deja Vu. The May reissue bundled the original LP with four CDs of demos, unreleased studio recordings and alternate versions of tunes; one of those previously unheard tracks was a demo of Young’s “Birds” with Nash on the high harmony.

“I know it’s just me and Neil doing it with his acoustic guitar, but that’s a beautiful piece of music,” Nash told Rolling Stone at the time of the reissue’s release. “It’s me trying to be the best harmony singer I can be with somebody of the stature of Neil Young.”