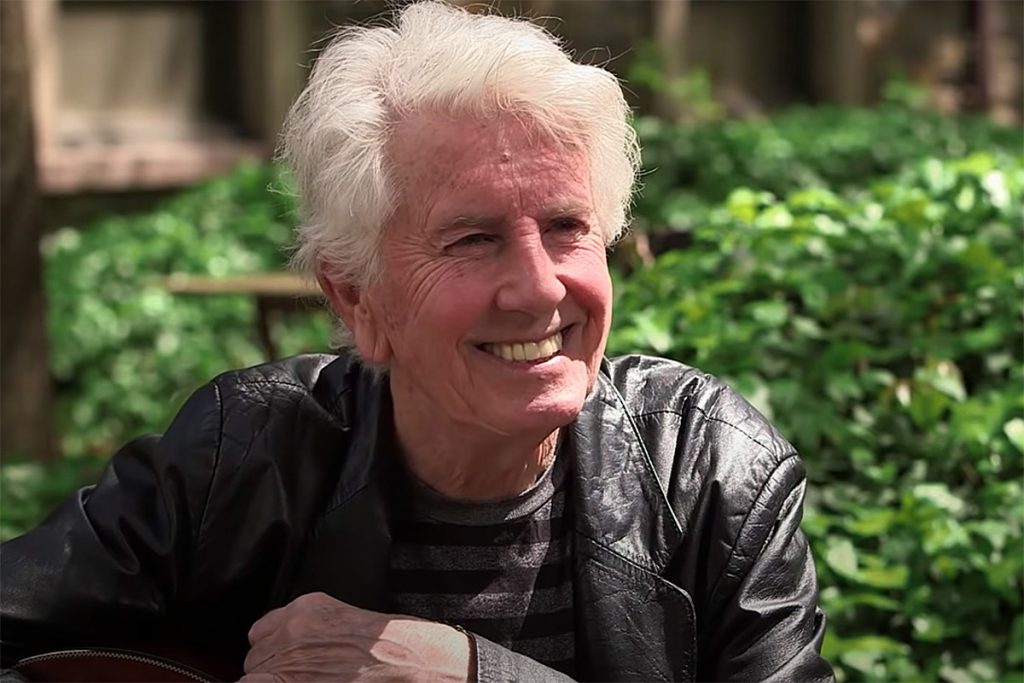 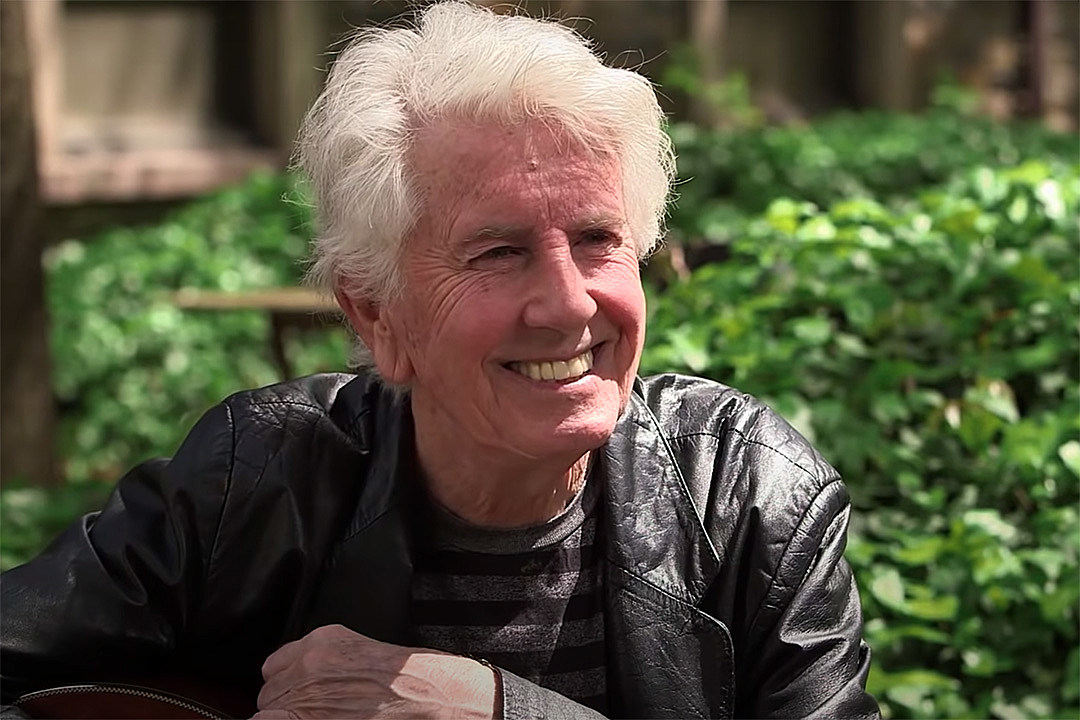 Graham Nash said the coronavirus lockdown didn’t make a big difference to his daily life and it’s given him the opportunity to work on a new album.

He’d just started his 2020 tour when the pandemic forced him to postpone the rest of the trip. Since then, he said he’s left his New York apartment only four times, but noted it’s no big deal for him.

“I was five shows into a sold-out tour, and unfortunately it was getting crazy,” Nash told CBS Sunday Morning. “I definitely was concerned about my audience and crew, and myself. So, yes, very strange times.”

He added that it hasn’t been “too weird for me. I’m not a very social creature. I like to stay in my apartment. I like to be making music. I’m doing demos – I’ve got half an album already done.”

You can watch the TV interview below, which closes with a performance of Nash’s 1971 song “Be Yourself” with topical lyric changes.

“I’ve taken four short walks with [wife] Amy, to the local park to see my favorite tree, but apart from that I’ve been in my apartment for nine weeks,” Nash explained. “We’re having a good time and we’re still laughing about it. And after nine weeks, that’s not too bad.”

Nash predicted his tour would start back up again in the future. “Obviously, I love to perform, I love to communicate,” he said. “But quite frankly, I don’t see it happening until 2021. That’s almost another year away.”

Asked about the advantages of having an experienced perspective, Nash reflected that the “best part of being 78: I don’t care about unimportant details. Give me the truth. Tell me what’s actually going on here. How do we get out of this without losing more lives?”