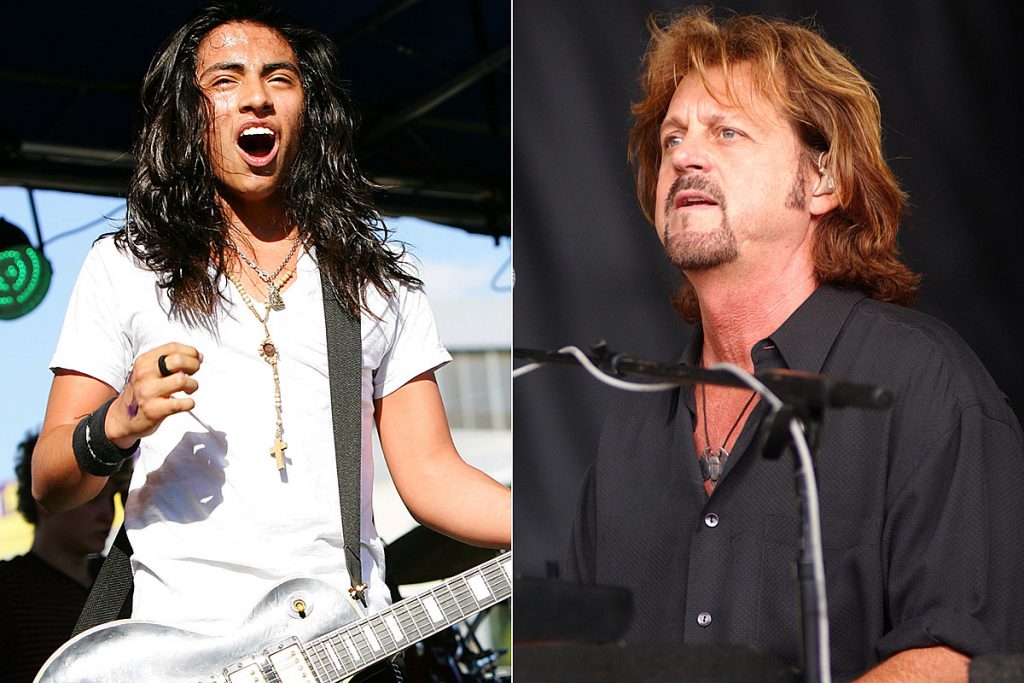 Former Santana and Journey member Gregg Rolie said he was working with Yayo Sanchez – who came to fame as the Foo Fighters’ “Kiss Guy” – on a new album.

Rolie just released Sonic Ranch, his first solo studio release in 18 years, but said he was already well into a follow-up project that also features former Journey drummer Deen Castronovo and ex-Whitesnake bassist Marco Mendoza – both of whom took part in Neal Schon’s Journey Through Time tour earlier this year.

Sanchez became a surprise sensation when Dave Grohl invited him onstage to perform “Monkey Wrench” with the Foo Fighters in 2018, resulting in a moment that Grohl kept talking about for months afterward. Sanchez, who’d put on Kiss makeup to help attract attention, later explained that he’d been planning his bid to get onstage for weeks before the show.

“I’m really energized right now,” Rolie told Billboard as he released the new video for his single “What About Love.” “This record’s just out and I’m ready to move on to the next one. It’s like what the Beatles went through. While they were putting one out, they already had one in the can for the next thing. I’m kind of following that route, and it’s great. I think the doors are wide open and there’s no rules anymore, so I’m just gonna get in there and make all the music I can.”

Last month, Sanchez, who’s 26, posted a picture of himself with Rolie, Castronovo and Mendoza, saying, “Monster hang, monster session, monster band,” and asking for suggestions as to what the group should be called.