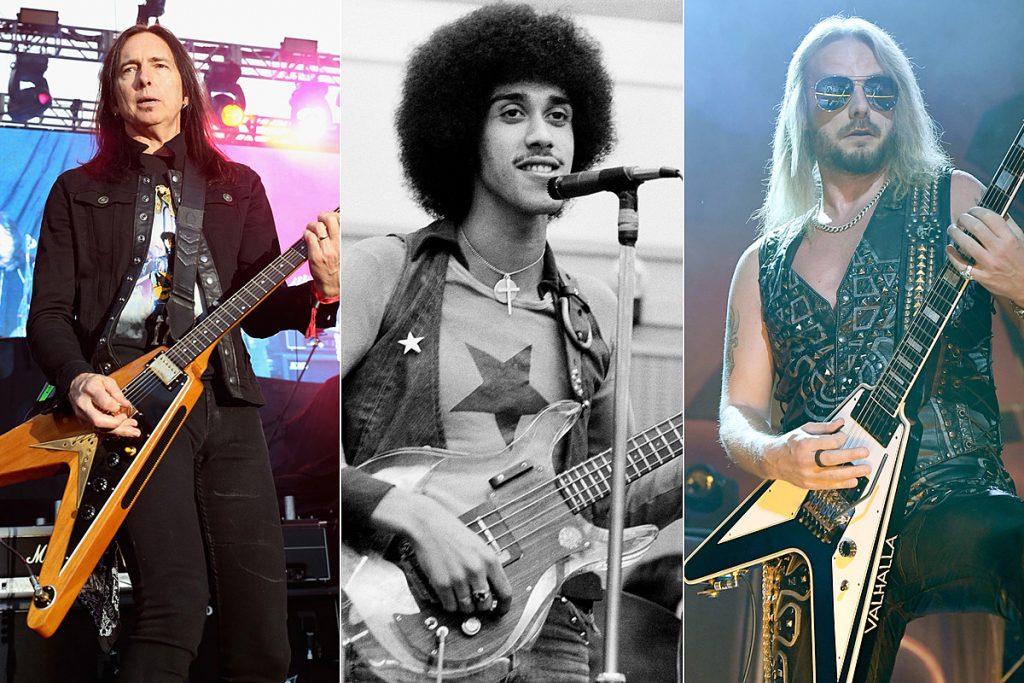 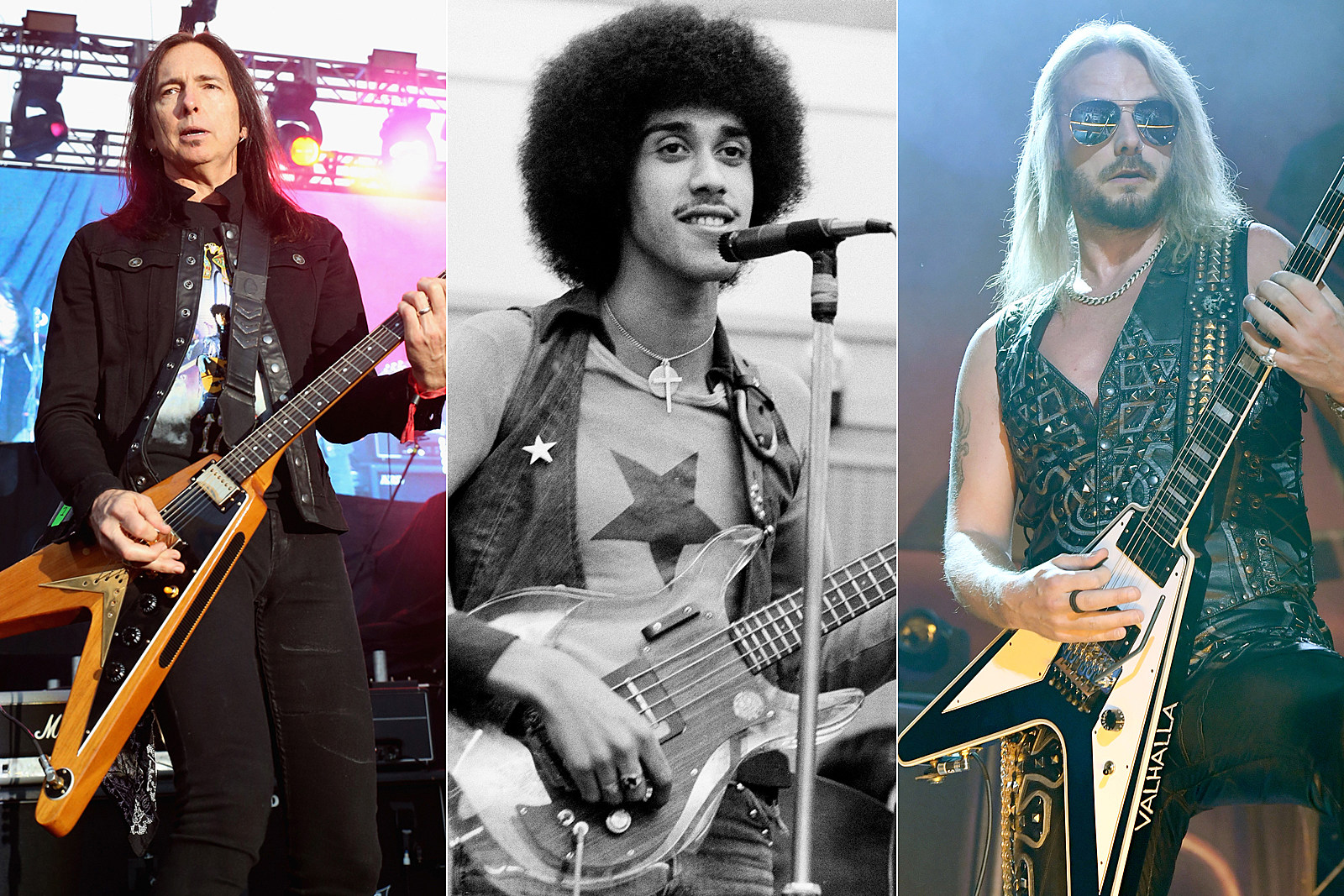 Damon Johnson and his band will hit the virtual stage later this week for a tribute to Thin Lizzy.

The guitarist – who’s played with Thin Lizzy since 2011, as well as with Alice Cooper and Brother Cane – will be joined by Judas Priest guitarist Richie Faulkner on Sept. 25 at 8PM ET for “A Tribute to Thin Lizzy.”

“Thin Lizzy is part of my DNA as a guitar player,” Faulkner noted in a press release. “So it was an honor to be asked to rock some Lizzy classics with Damon.”

Johnson’s connection to the band’s music goes back further than his time in the band. In the summer of 1979, he and a group of friends traveled more than an hour, with a friend’s dad behind the wheel since they were all underage, to Huntsville, Ala., to see the Dublin hard-rock legends. Thin Lizzy were supporting Ted Nugent that night, and it made a huge impression on the young guitarist.

“We walked straight into the floor and stood towards the back, right as the lights shut down,” Johnson tells UCR. “These police sirens start up, the smoke fills the stage. They hit that first opening power chord of ‘Jailbreak’ and the drums kick in, and Phil Lynott jumped straight up on the riser and he’s got that Fender Precision bass with the mirrored pickguard. First song, they’re hitting that riff and he’s shining the pickguard on girls in the audience.”

Before the final notes of “Jailbreak” even faded, Johnson was hooked. (It was also one of only a handful of shows the band played as a trio following the abrupt departure of Gary Moore.) The next day, he “hit the streets looking for some Thin Lizzy at a record store,” and took home three albums: Live and Dangerous, Bad Reputation and Johnny the Fox. Working as a grocery bagger, he saved up enough to purchase the remaining albums in the Lizzy catalog and began a lifelong love affair with the group.

“There’s so many of Phil’s lyrics that meant so much to me, even as a teenager and in the early part of my development as a songwriter, I would reference so much of his poetry,” he recalls. “He was just already iconic in my mind. When I joined the band with Scott Gorham, Brian Downey and Ricky [Warwick] and the guys, back in 2011, I showed up with a whole wish list of songs. And it’s just not possible to do them all.”

Johnson plans to remedy that this week with the tribute show and a “massive set list” that will include essential songs plus some surprises. “There’s some deep cuts that certainly mean a lot to me,” he notes.

Faulkner helped to plant the seeds for the livestream. The two guitarists, both Nashville residents, met up for coffee recently. Johnson had already performed several electric livestream concerts, so Faulkner had an idea. “He said, ‘Hey, man, if you want to do some Lizzy stuff ever, let me know. I’d love to play it,'” Johnson recalls. “I said, ‘Brother, you just messed up. Because I’m going to hold you to that!’”

The Priest guitarist, who was playing with Lauren Harris in the mid-’00s, crossed paths with Johnson, who was then in Alice Cooper’s band, when Harris opened some Cooper shows. “When I heard him play with Lauren, I got a sense that we had a lot of influences in common,” Johnson explains. “We had some great talks about records and tone and amps and guitars and stuff like that. Later, when Thin Lizzy did some dates in the States with Judas Priest in 2011, we really spent a lot of time together in catering and the dressing room. He just has a very gracious air about him that makes him very comfortable to talk to.”

Johnson notes they’re working to give Friday’s gig the feeling of a regular concert, bringing in lights and other elements to add some extra “razzmatazz” to the evening.  “All I can tell you is that this thing is going to be insane,” he says. “It’s going to look great, it’s going to sound great.”

Fans will also see the live debut of “Battle Lessons,” a new single that hits streaming services the same day. “Something about it feels classic rock, without feeling dated,” Johnson says. Six tracks are already completed for the Battle Lessons LP, which Johnson hopes to release by the end of the year.

His fingers are crossed for what comes after that. “If we can’t get back on the road by the first of the year, who knows?” Johnson says. “I guess we’ll just have to take it as it comes.”

Tickets are available now for Friday’s “A Tribute to Thin Lizzy.” They start at $10, with a number of bundle options.