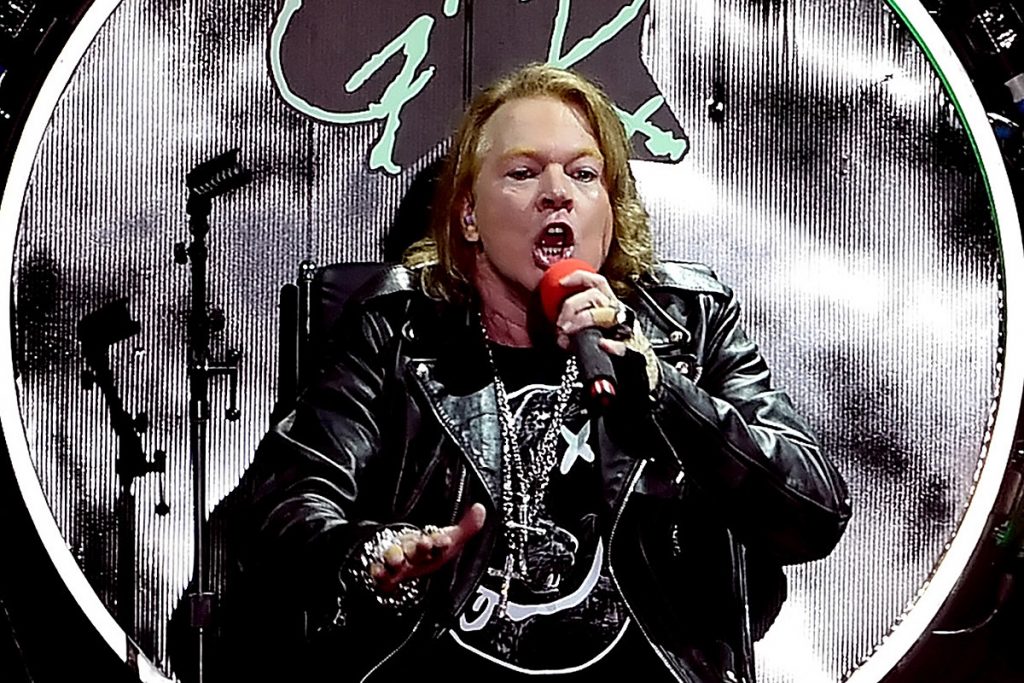 Guns N’ Roses‘ first concert of 2020 will be at the American Airlines Arena in Miami on Jan. 31, as part of next year’s Bud Light Super Bowl Music Fest.

They’ll play the second night; DJ Khaled and DaBaby will perform the first, with Maroon 5, whose set at this year’s Super Bowl halftime show was heavily criticized, taking the stage for the third night.

GNR revealed the news on Twitter, adding that tickets go on sale to the general public Dec. 9. They also sent out an email to members of their Nightrain fan club that noted they have access to a pre-sale beginning tomorrow at noon local time. The pre-sale code will be displayed on the tour page tomorrow once fans have logged into their account.

The concert marks the beginning of the next chapter for Guns N’ Roses, whose Not in This Lifetime tour brought Axl Rose, Slash and Duff McKagan back together for the first time since 1993. The three-year trek turned out to be the third highest-grossing of all time, with $584.2 million taken in from more than 158 shows worldwide.

Super Bowl LIV will be held on Feb. 2 at Hard Rock Stadium in Miami Gardens, Fla., with Shakira and Jennifer Lopez playing the halftime show. That decision that was derided by Dee Snider, who took the NFL to task for not bringing in a hard rock or metal act, even though those sounds constitute the bulk of what plays through PA systems during professional football games.

“WTF!? @shakira and @jlo for this year’s @nfl halftime show!?” Snider tweeted in September. “Once again the great heavy music that rocks the stadiums week after week, game after game, is completely ignored. I guess we don’t shake our ass enough!!”