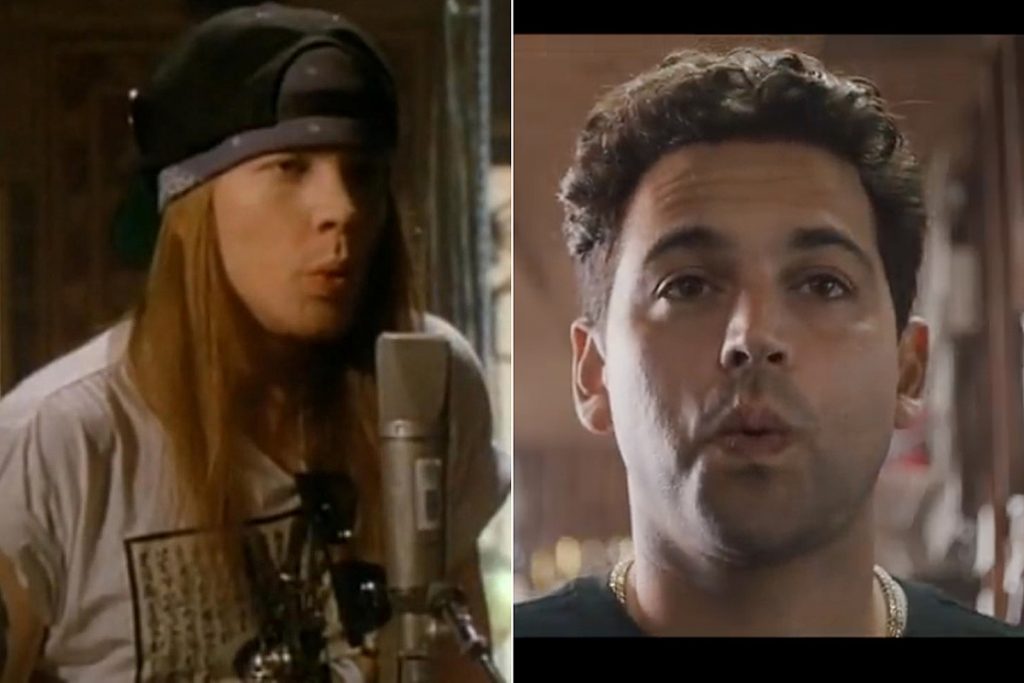 A 30 second spot aired at halftime of the game. You can see the extended full-minute version of the commercial below.

It features a man skateboarding all over San Diego, visiting several stores that are sold out of Saint Archer Gold beer. Notably, all of them of have plenty of cases of competitor Michelob Ultra in stock, but this doesn’t interest our protagonist at all. So he patiently keeps traveling, from day until well past dark, until he finally gets a 12-pack of his favorite beer.

According to San Diego 7 NBC, the skateboarder is actually Saint Archer Gold co-founder and professional skateboarder Paul Rodriquez, and the ad is designed to honor the company’s local roots. ““Saint Archer was founded by skaters, surfers, artists and creatives who put real value in embracing life’s journey,” said company president Brad Nadal in a statement. “So it was important our soul came through – In the beer and in the story of Saint Archer Gold.”

“Patience” comes from the 1988 album G N’ R Lies, which found Guns N’ Roses following up the staggering success of their 1987 debut Appetite for Destruction with a re-release of their 1986 live EP Live ?!*@ Like a Suicide paired with an EP’s worth of new acoustic-based material.

Guns N’ Roses kicked off football’s biggest weekend with a Friday night Super Bowl Music Fest concert that found them dedicating their cover of Bob Dylan‘s “Knockin’ On Heaven’s Door” to basketball star Kobe Bryant, who died after a helicopter accident earlier in the week.