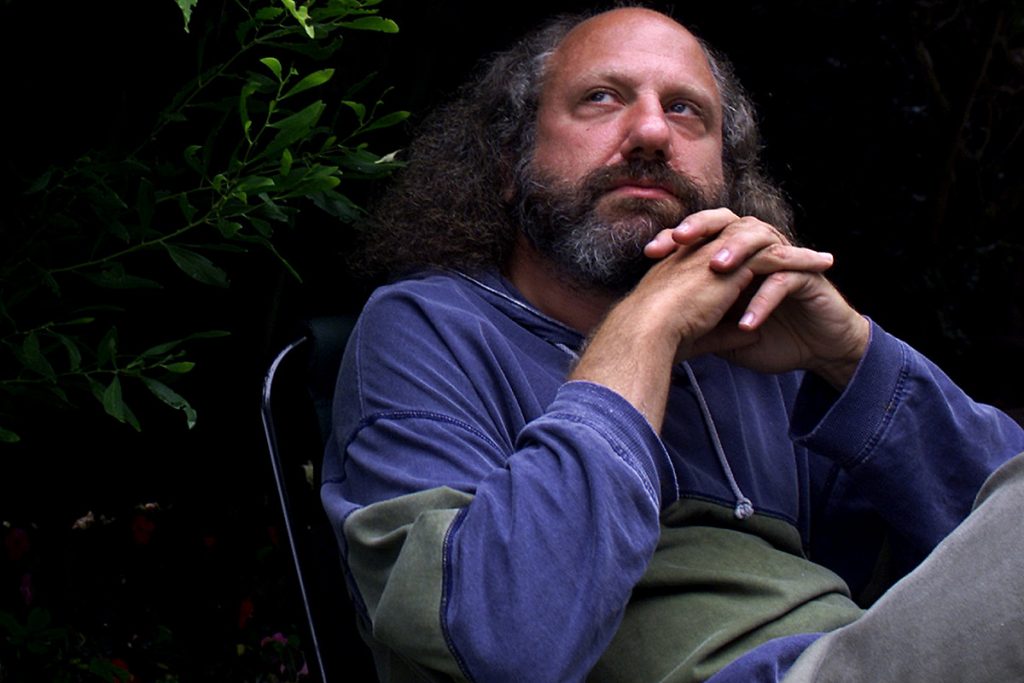 Record producer Hal Willner has died from coronavirus related complications at the age of 64.

The music veteran is best-known for his full length tribute albums which brought together a variety of artists from all types of genres. Willner’s first such LP was 1981’s Amarcord Nino Rota, a tribute to Italian composer Nino Rota, which featured jazz legends Wynton and Branford Marsalis and Blondie‘s Deborah Harry, among others. Ensuing releases would include tributes to jazz icon Thelonious Monk, Rock and Roll Hall of Famer Leonard Cohen and composer Harold Arlen.

Part of what inspired Willner to unite such eclectic musical styles was his distinctively quirky sense of humor. It’s a trait he claimed to have had from an early age. “I was a kid who went around talking to himself, and used to get in trouble drawing cartoons, and locked myself in my room and went into dream world,” the producer explained in a 2017 profile in the New York Times. “I just retreated into television and records, and that was reality for me.”

Willner also produced more traditional albums for artists such as Marianne Faithfull, Lou Reed and Allen Ginsberg. The music veteran also had a long-running role with Saturday Night Live, overseeing the music used in sketches since 1980.

Willner recently tweeted that he was “In bed on upper west side,” the message accompanied by a map outlining COVID-19 cases across America. In a following tweet, published March 29, Willner sent well wishes to another notable musician who has been battling coronavirus, John Prine.

“Sending love to John Prine who is in critical condition with COVID-19,” Willner declared. “John is a music giant. His songs are as good as it gets and he’s a spellbinding performer. Send good thoughts his way.”

As word of Willner’s death began to spread, celebrities took to social media to share their condolences. Actress Julia Louis Dreyfus called the producer her “weird and lovely pal,” while director Judd Apatow described him as a “gift to the world.” Meanwhile, Sean Lennon, who appeared on Son of Rogues Gallery, stated “Hal Willner R.I.P. All I can say is thanks for everything. Will miss you friend.”